By Andrew Dudley - Published on April 29, 2010.
San FranciscoLower Haight
Yesterday, we brought you a set of historical photos from the eastern half of the Lower Haight. Today we're heading west of Fillmore with an even larger set, including amazing pre-quake shots of a Duboce Park without dogs, Divisadero without gas stations, and perhaps most striking/eerie, street after street without a single tree. Enjoy.

Note: All old-timey photos courtesy of the San Francisco Public Library. The rest are haighteration's.
Haight St. at Pierce, facing east, 1927 vs. 2010 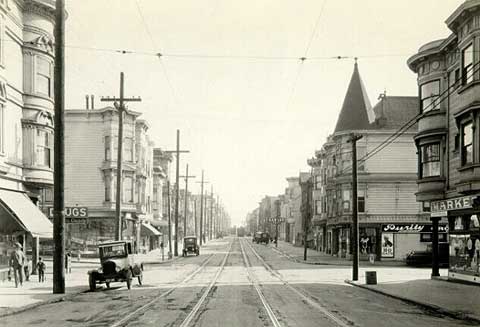 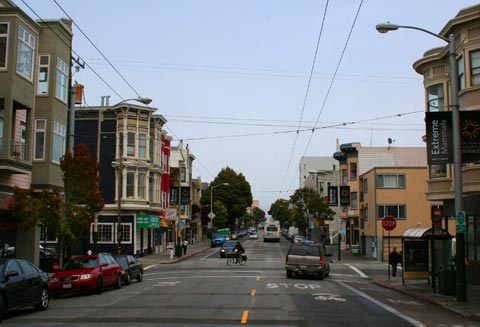 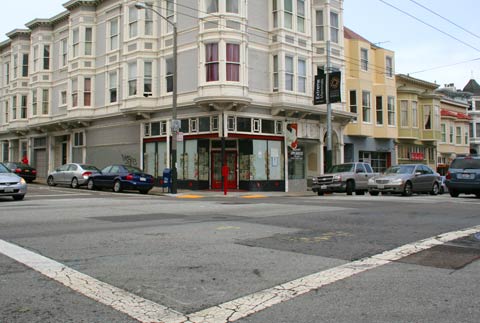 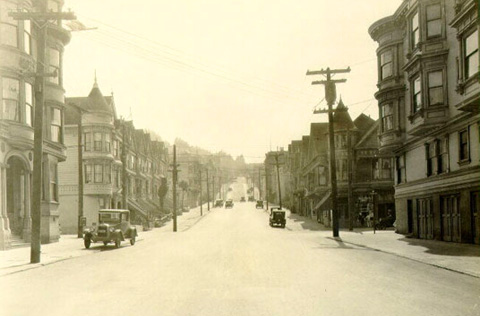 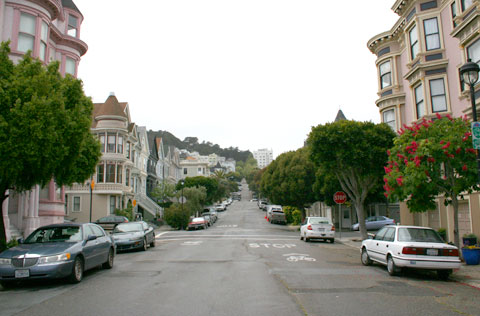 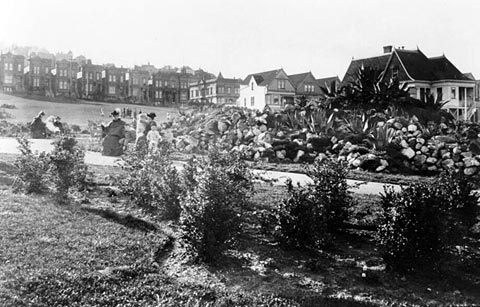 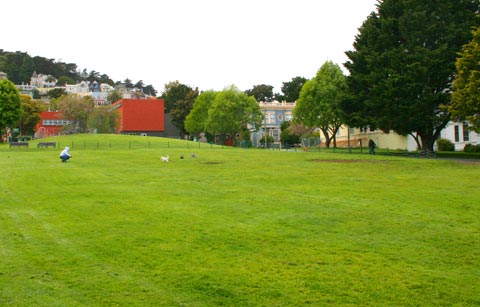 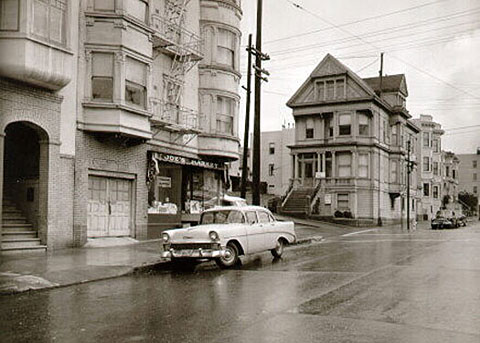 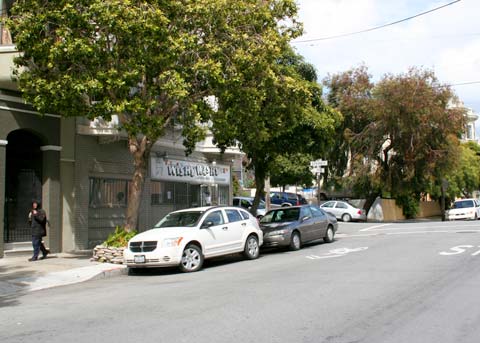 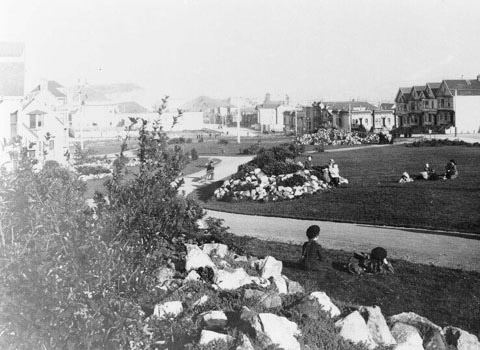 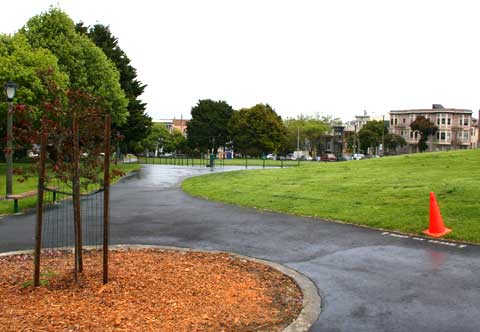 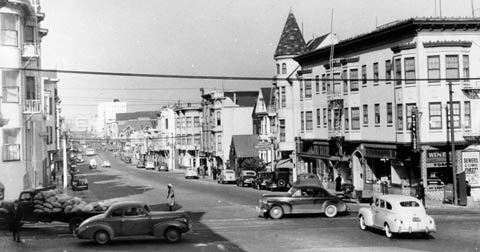 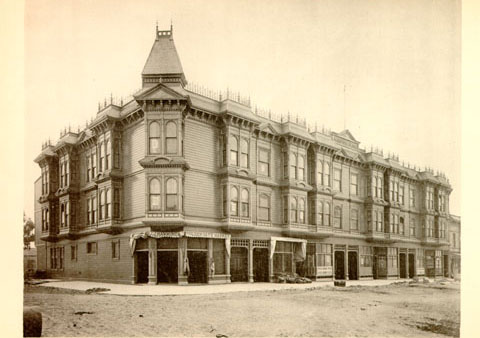 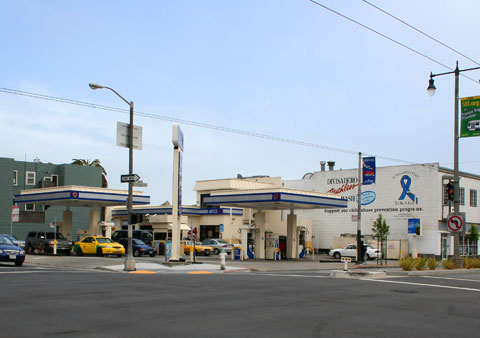 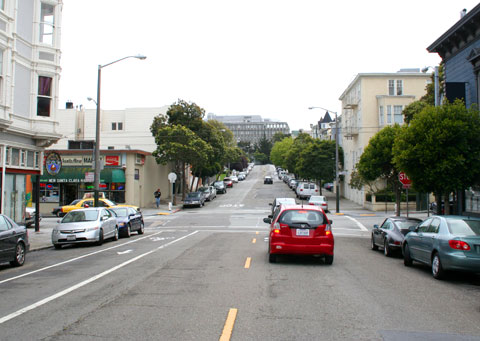 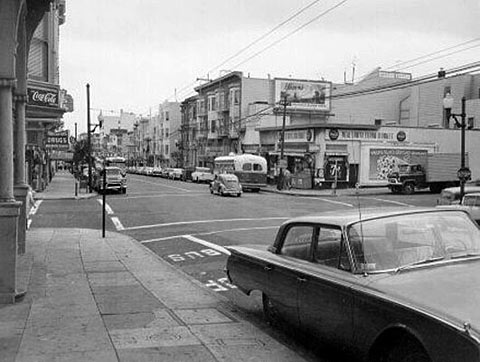 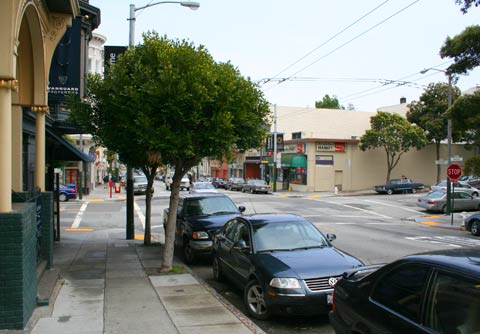 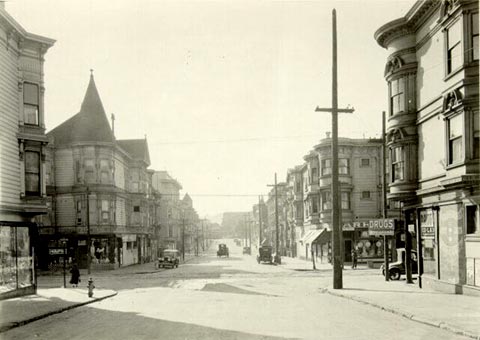 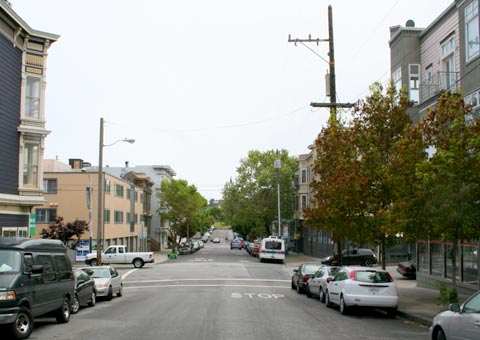 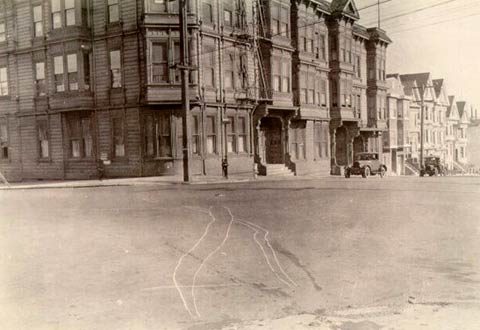 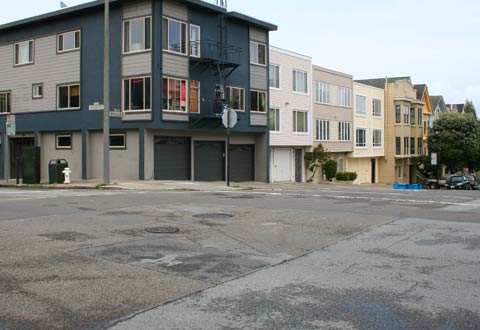 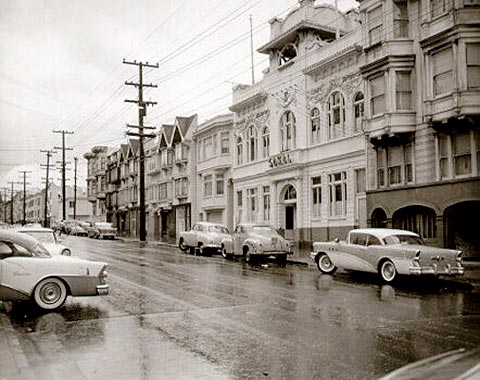 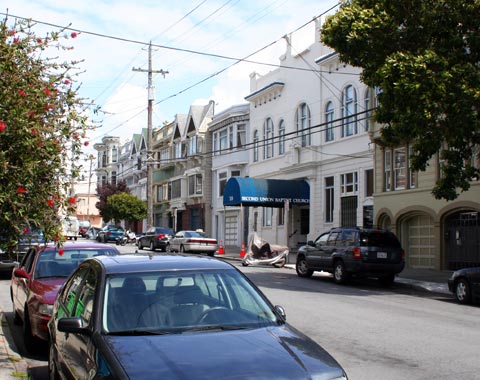 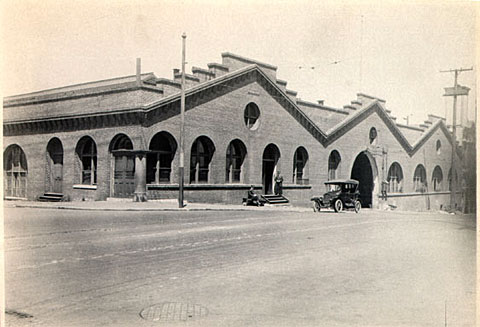 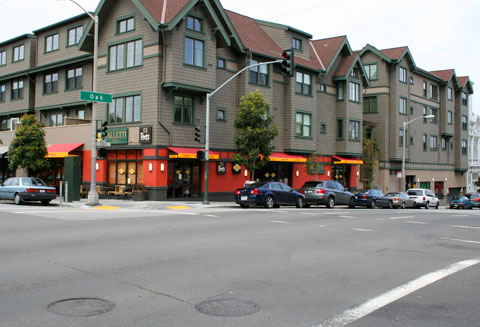 That's it! What do you think? Feeling nostalgic for simpler times? Or grateful for street lights and stop signs? Share your thoughts in the comments.
San FranciscoLower Haight
Jun 18, 2021