Meet The Dogs Of San Francisco

"I was inspired by how... that guy goes up to complete strangers and gets many of them to share their most heartfelt and profound thoughts," Tania tells us.

A lifelong dog lover, Tania decided to focus on photos of canine subjects.  But in the process, she also reveals insights into the lives of their human companions.

"Humans' relationships with dogs [are] so unique, and I want to learn everyone's stories and started this project to make it a conscious effort to connect with people around me." 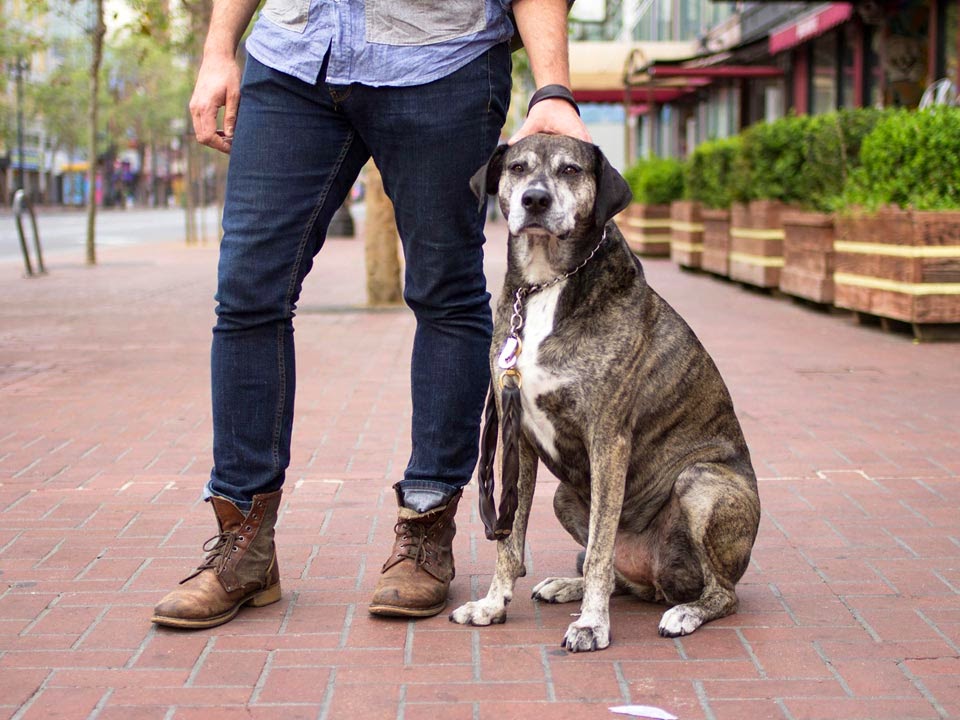 The project is a hobby for Tania, who has lived in the Lower Haight for four years and works in clean tech communications.  She has only profiled a few dogs since launching the site earlier this month, but already feels like she's connecting to the world around her.

"That sort of human connection and sharing of stories is accessible to all of us, if you think about all of the people we pass on the street everyday," Tania says.

"Plus, the internet can never have too many dog photos."
San FranciscoLower Haight
May 24, 2022