Tapping In With Giday And Nebiat Of Waziema

Photos: Stephen Jackson/Hoodline
By Stephen Jackson - Published on March 31, 2014.
San FranciscoDivisadero
If you’ve been to Divis, you’ve probably been to Waziema.
The bar is steeped in history, a fact readily apparent from the original wallpaper still present today. It used to be called Club Morocco, a name derived from time the original owner, Mr. Robinson, spent in Northern Africa during World War II. It was a hopping jazz club in its heyday until it shuttered its doors in 1979. The place went dormant for 20 years until Ethiopian-born Giday Beshue and Nebiat Tesfazgi gave the place new life in 1999, adding an Ethiopian menu on top of the bar's offering. We stopped by the other day to get to know them a little better. 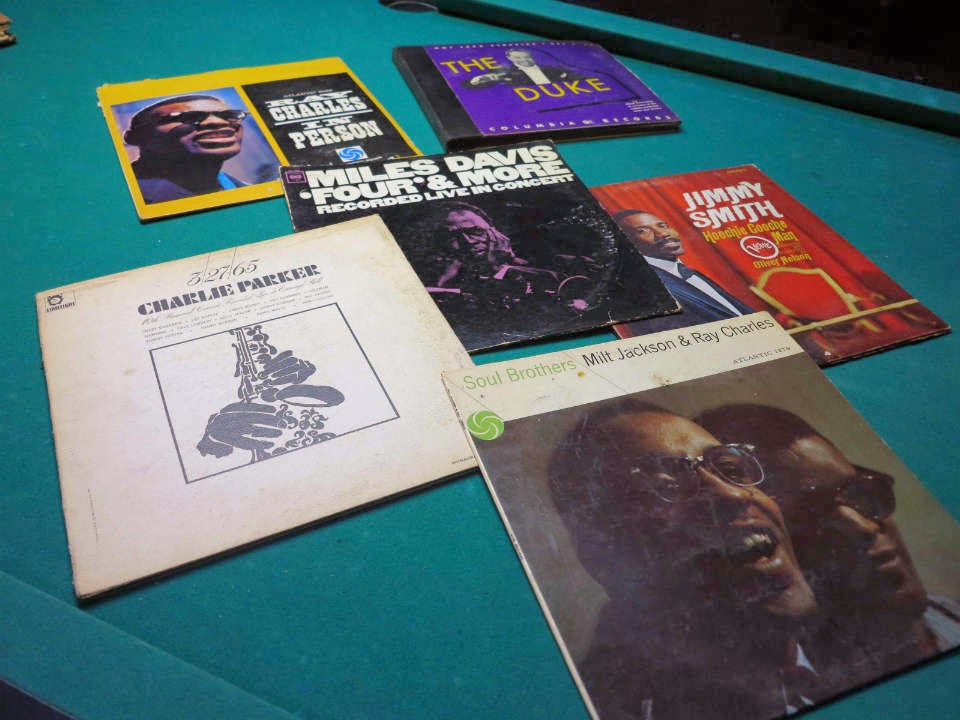 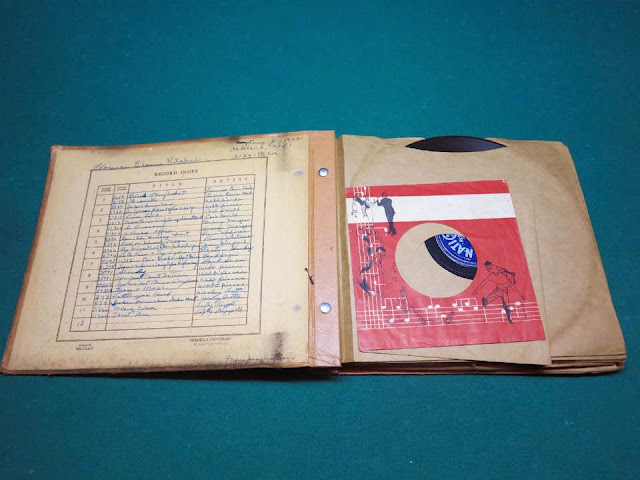