Gabriel is the Director of Communications for Big Umbrella Studios as well as the Communications Director and General Manager of Music in Schools Today, a San Francisco-based nonprofit provides music education and instruments to Bay Area schools. We caught up with the newly elected president to find out a bit more about the folks behind the Divis Art walk and more.

Gabriel has been in the Bay Area for the past decade (with exception of some time spent in Europe). She studied architecture but eventually earned her degree in Economics with a strong interest in Behavioral Economics and Microfinance, graduating from San Francisco State University. "Art and music are by far my greatest interests outside of work," she told us, "but I also enjoy cooking, dancing and exploring new places."

"I think the most effective way to create change in a community is by providing individuals and local organizations with a chance to share their vision, talents, experiences, products and services, and leadership at a local level," Gabriel told us. "I think that’s how sustainability is created." 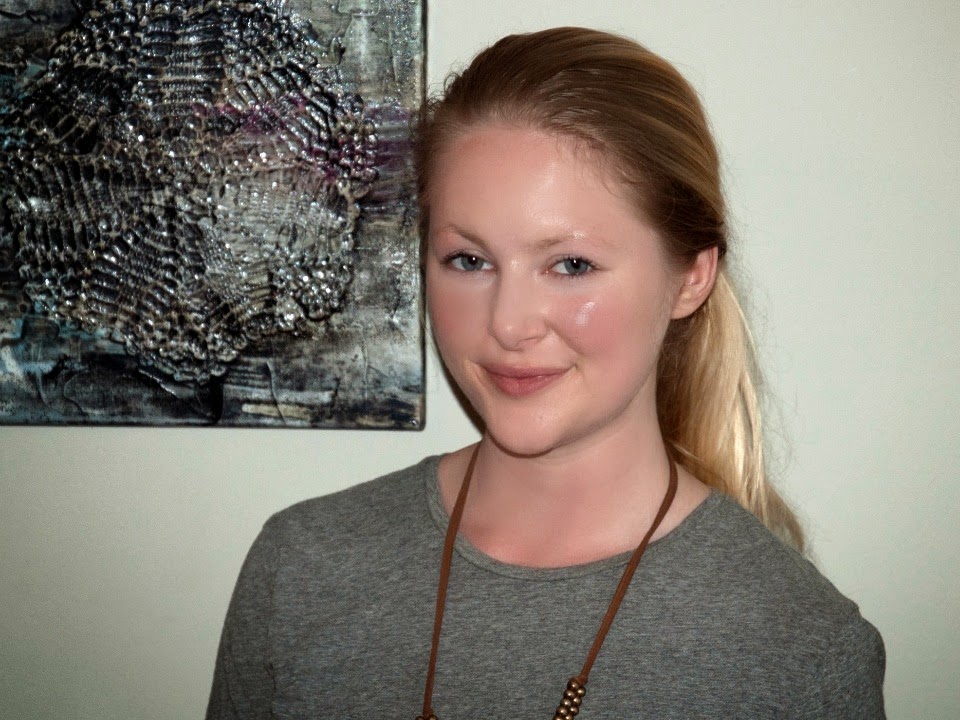 Merchants who wish to participate pay annual dues and become members of the board. Once board members, they both introduce and vote on issues affecting them as individual businesses and the group at large. About six to eight meetings are held each year and residents are encouraged to contact them and bring up issues as well. Participating members include San Franpsycho, Mojo, Madrone, Little Chihuahua, Blue Jay and Bi-Rite.

In the past, the DMA has put on events such as a holiday lights festival, which Gabriel hopes to bring back in the coming season. However, the Divis Art Walk is probably what they are best known for. They hosted the last one along with Big Umbrella Studios and are running the next one as well, which is scheduled for June 26th.

Roughly 25 merchants participate in the Art Walk, and both the DMA and Big Umbrella Studios would like this number to keep growing. Together, they help facilitate participation through providing some publicity and logistical services for participating businesses.

If you own a business and would like to join the DMA, or if you’re just a neighbor with some ideas or concerns, you can reach Solange at solange{at}bigumbrella{dot}com or give her a call at (510) 896-5912.