Before & After, Market Street Edition

Market between Laguna and Octavia, via SFMTA Photo Archive
By Rose Garrett - Published on July 03, 2014.
San FranciscoHayes ValleyMid-Market
Back in March, we shared some before and after photos of Hayes Valley over the last century or so, and last month we gave you another peek at scenes of the Lower Haight from a century ago versus the present day. Today, we take you on a short walk along the Market Street strip  to compare how much the thoroughfare has changed over the years.
We've received permission from the SFMTA to share a few photos from their collection of archival photographs, and we've done our best to capture a current view of the streets depicted. Let's dive in, shall we?
All Images Courtesy of the SFMTA Photo Archive | John Henry Mentz United Railroads Photographer | © 2011 SFMTA | SFMTA.com/photo)
Market Street and Haight Street looking west, June 1919 vs. July 2014: 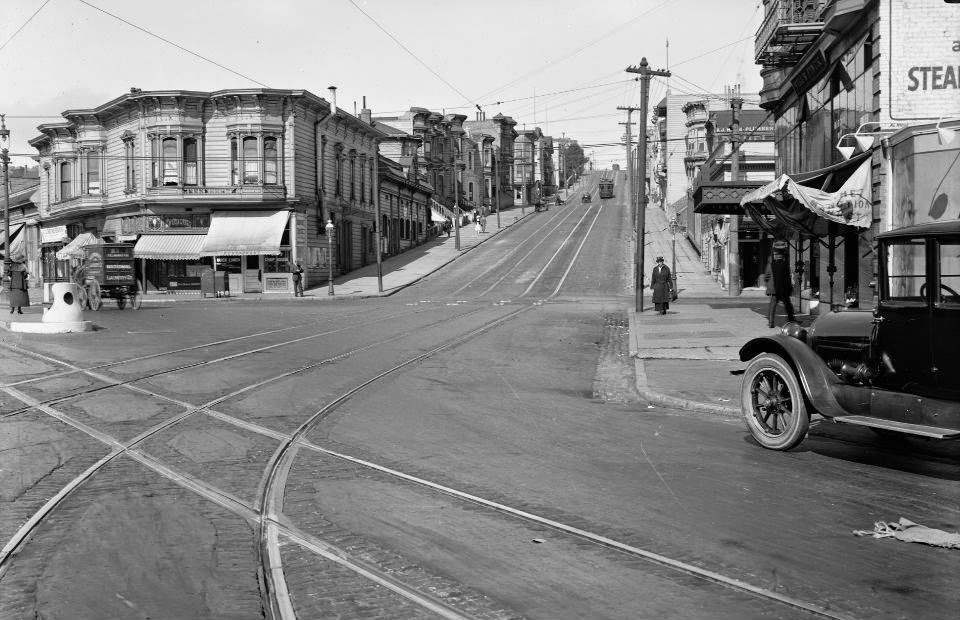 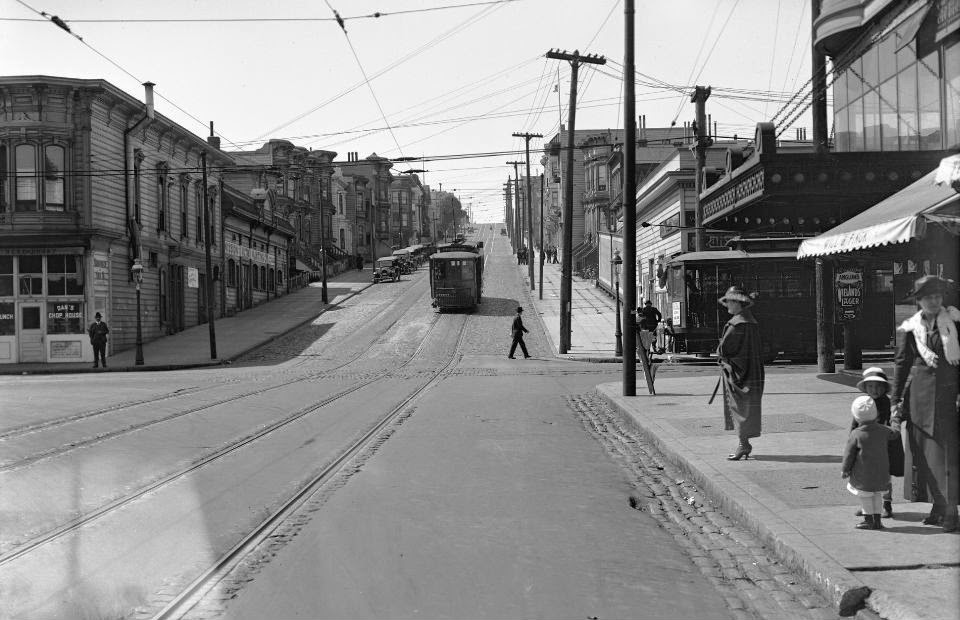 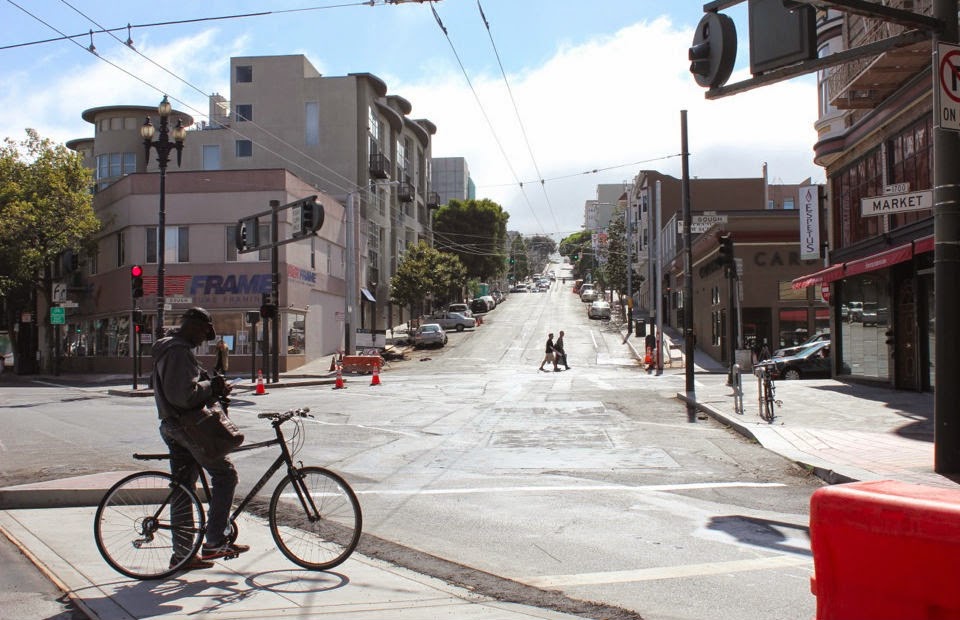 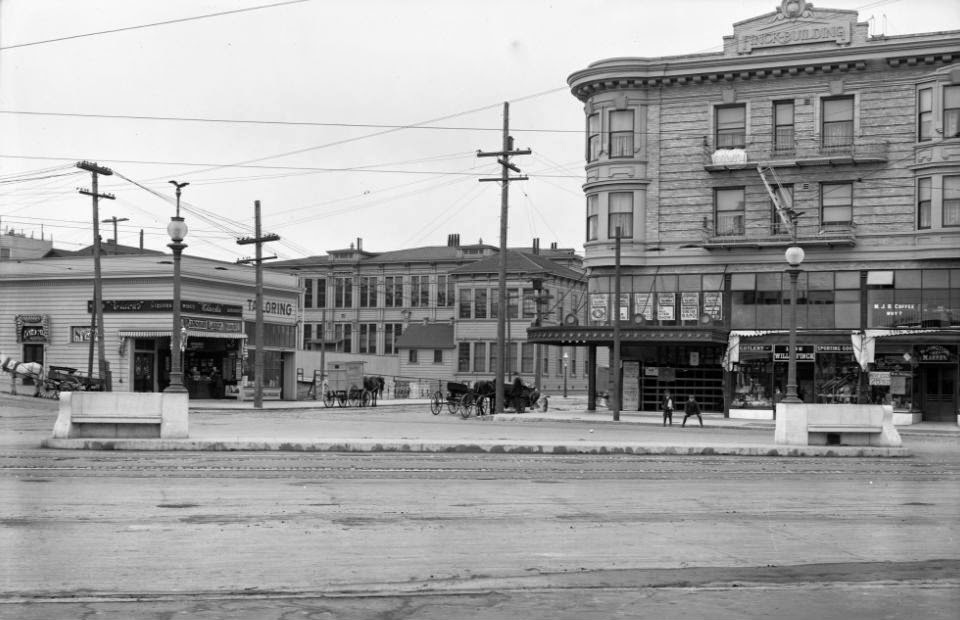 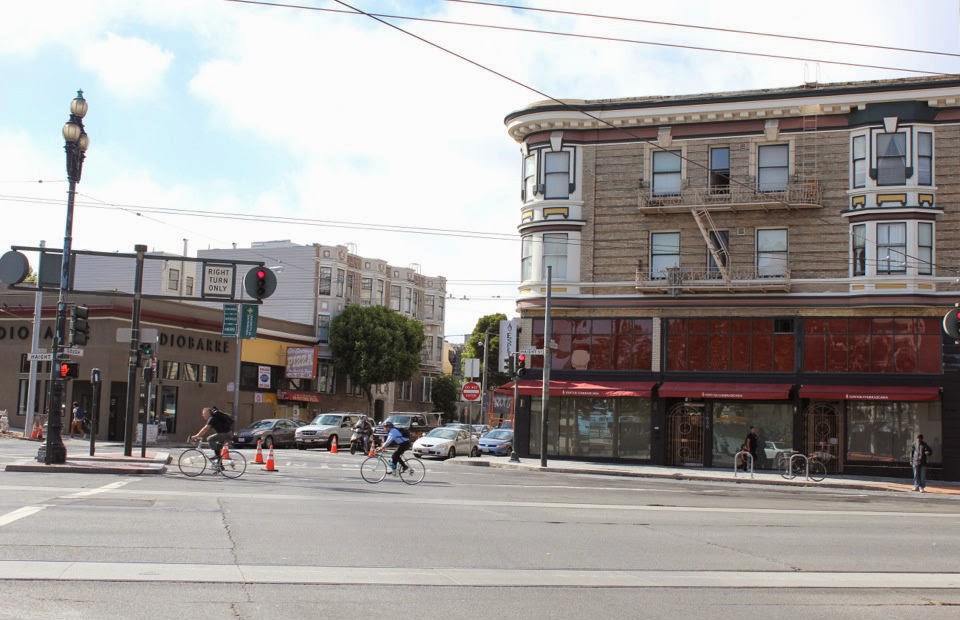 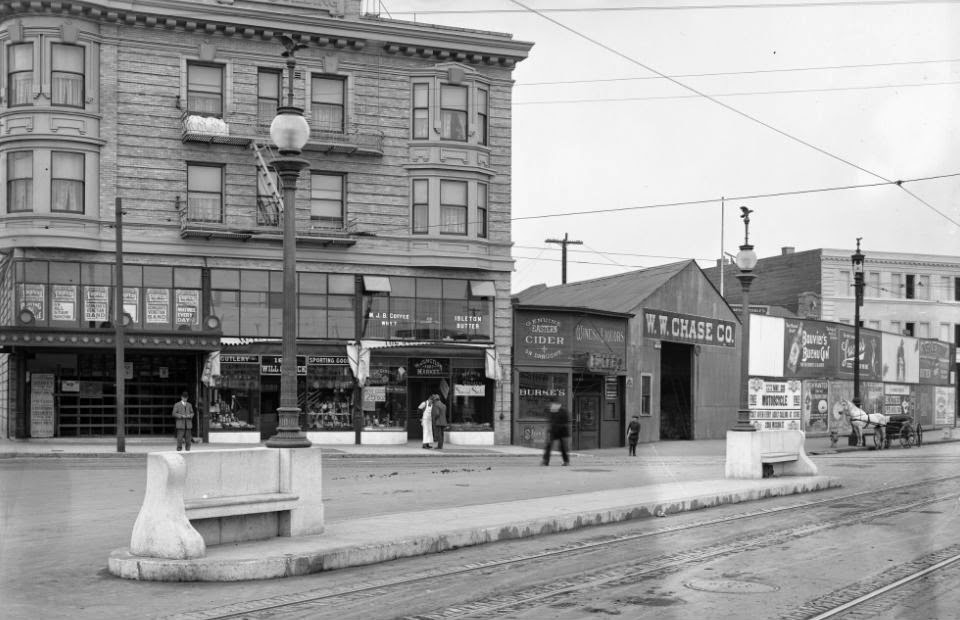 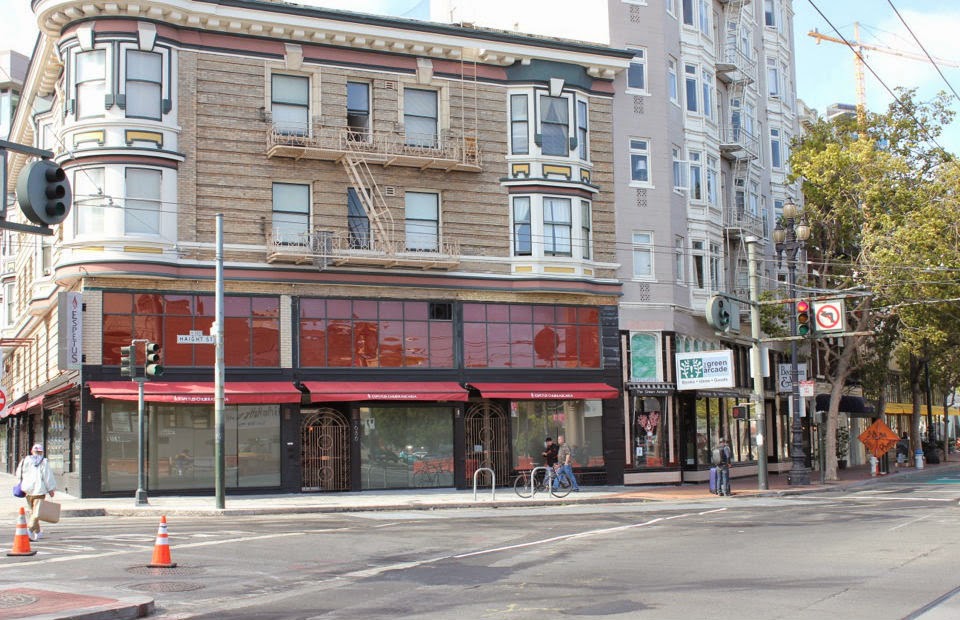 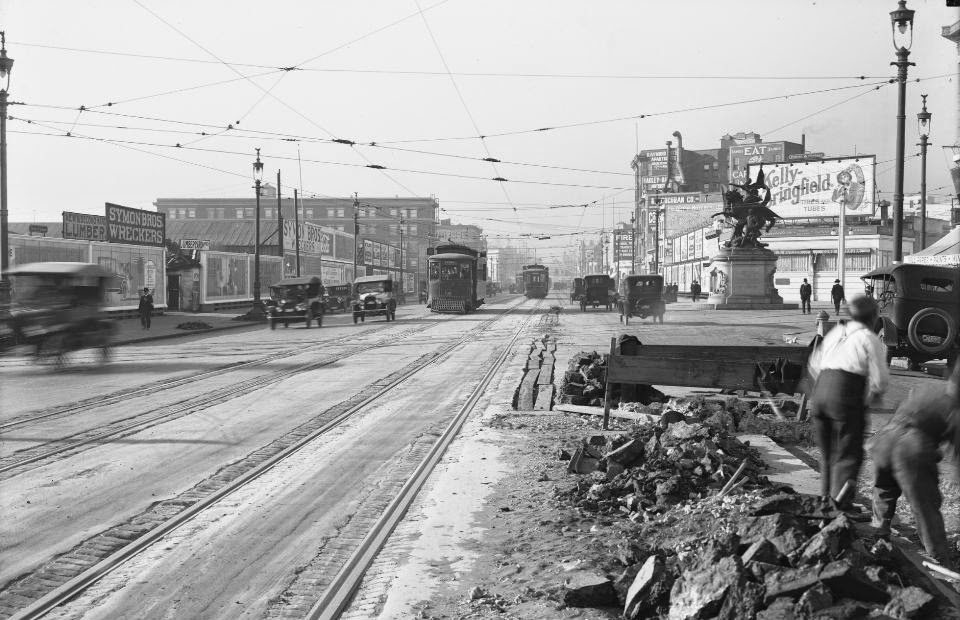 Eagle-eyed readers may be wondering about that statue that once resided at Van Ness and Market. It looks familiar, doesn't it? Dedicated in 1906, this tribute to the troops who fought in the Spanish-American War currently resides at Dolores and Market. 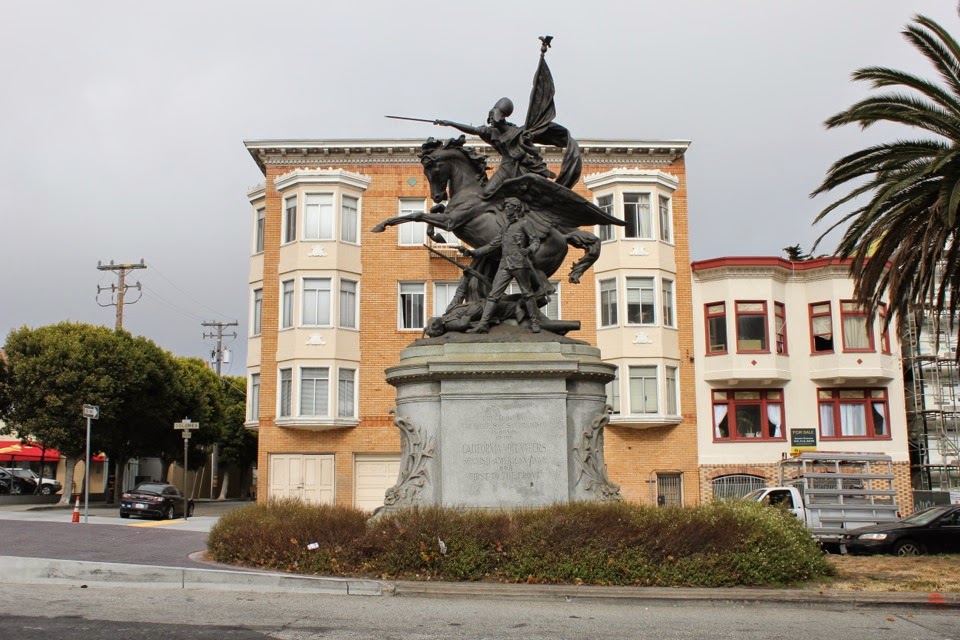 But before becoming eye candy for Whole Foods shoppers, the 16-foot bronze statue and its granite base were installed at Van Ness, where they lived (with one minor move) until 1925.
As noted in our recent Lower Haight installation, one of the most prominent differences in the San Francisco of yesteryear is a distinct lack of trees, made even more stark in the black and white photos. Another difference? Though the wagon wheels of a hundred years ago have been replaced by cars and SUVs, it's now nearly impossible to snap a photo of modern day Market Street without capturing a cyclist whizzing past.
That does it for another round of Before & After. Stay tuned for more peeks into the past coming your way soon.
San FranciscoHayes ValleyMid-Market
About 20 hours ago