Photos: Andrew Dudley / Hoodline
By Andrew Dudley - Published on August 16, 2014.
San FranciscoDuboce TriangleLower HaightCastro
A new See's Candies store is now open for business in the Safeway shopping center at Church and Market.
The shop officially opened its doors on Wednesday in the space previously occupied by Mike's Camera, nestled between Starbucks and Jamba Juice. It features the usual See's trademarks: black and white tiled floors, boxes of samplers for sale, and dozens of varieties of chocolate on display. 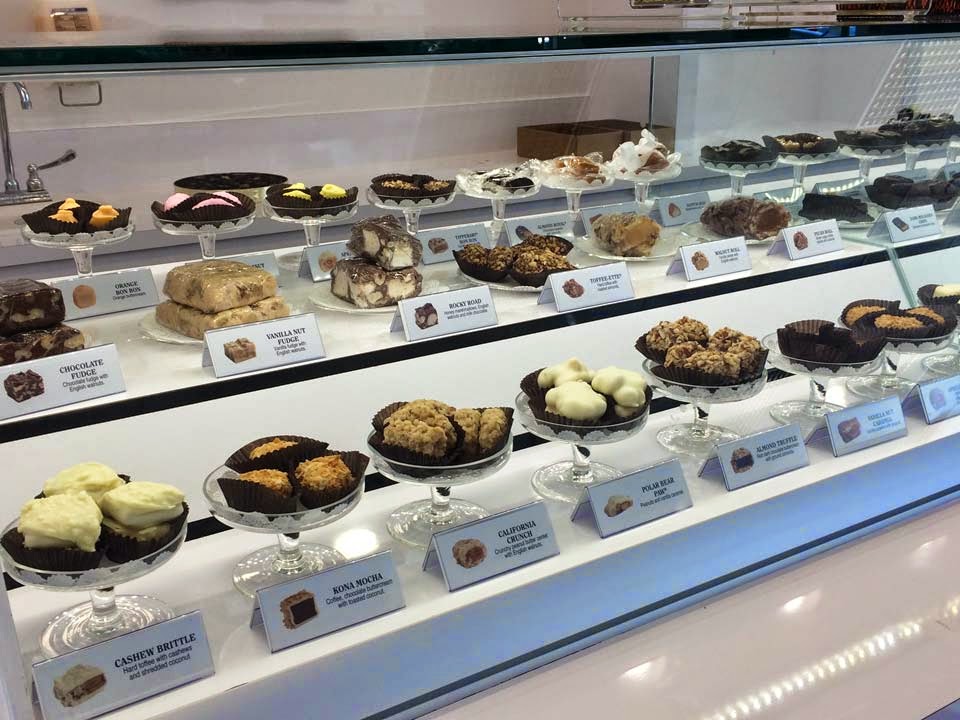 See's operates over 200 shops around the United States.  This will be its fifth location in San Francisco.  The shop will be hosting a grand opening on Wednesday August 27th, and its regular hours will be 10am to 9pm Monday through Saturday, and 11am to 6pm on Sunday.
Oh, one other development at the Safeway lot.  Reader Lucas S. tipped us to the fact that all evidence of the recycling center, which was evicted from the northeast corner of the lot on July 17th, has now been removed. 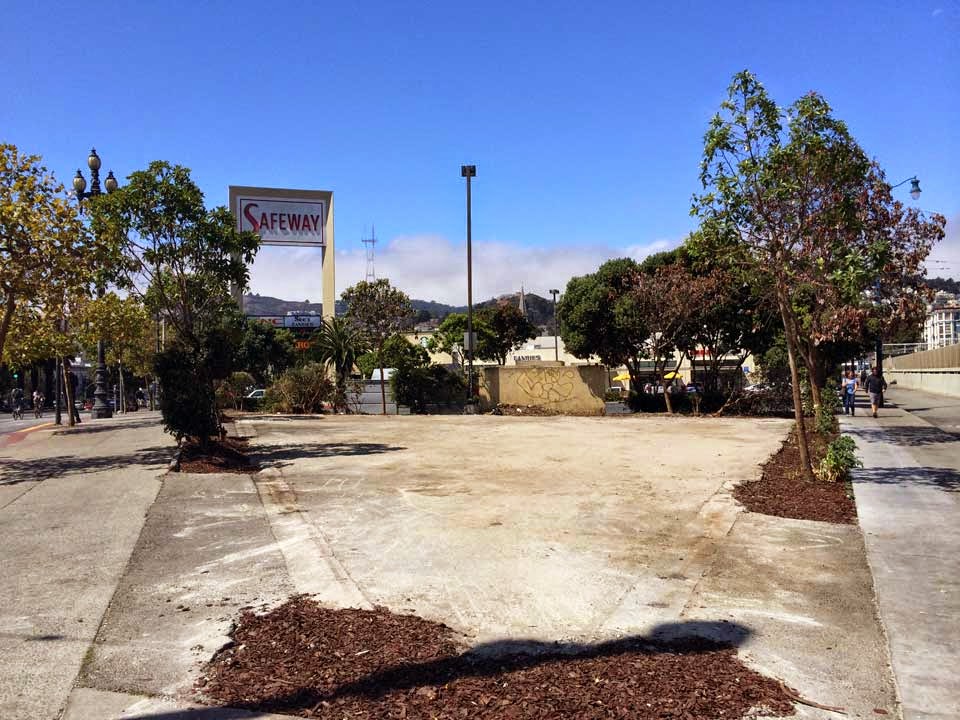 What will take its place, if anything, remains to be seen...
San FranciscoDuboce TriangleLower HaightCastro
Oct 22, 2021