by Stephen Jackson @talktojackson website
November 12, 2014
Last night, Divisadero got a lil’ bit country.
Country music megastar Garth Brooks recently took a step out of quasi-retirement and released “Man Against Machine,” his first full-length album in 14 years. Yesterday he took another step, this time into the future, and joined Twitter.
In celebration of these two milestones, one of Garth’s first tweets was the announcement of a surprise free show at The Independent last night.

Billed as a listening party for the new album, the tiny venue quickly swarmed with fans awaiting Garth's appearance.
We caught up with Brooks after the show and asked what he thought about playing here in San Francisco.
“It’s great, it’s always a great place to play. Even San Jose, Sacramento, anywhere in this area—you name it—it’s a great place to play,” said Brooks.
The crowd was pretty pumped as well. “It was awesome!” exclaimed longtime fan Felicia McGee. “I’ve seen his Vegas shows on TV, and it was kind of a little like that, where he talked to the crowd and everything. It was nice to see him come back out.” 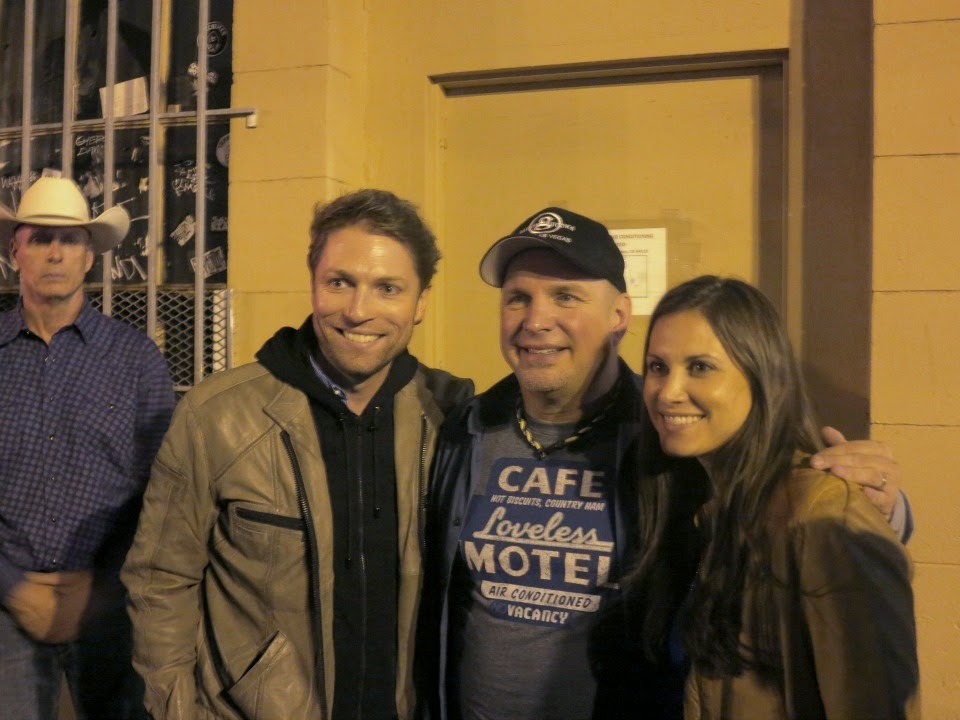 Brooks’s crowd interaction didn’t end with his stage performance. After the show, he took pictures with fans out on the street, and was even seen recording several peoples’ outgoing voicemail greetings on their cellphones.
Given the size of the stages he has played on, The Indy was an intimate treat for everyone, including Brooks himself. “It was fun. It was about the music, and it doesn’t matter what the size is. As long as everyone’s sincere about the music, that's all you care about.”
Here’s to finding Friends in Low Places, right in our neighborhood.
Neighborhoods
Divisadero
Location
Harding Theater, 628 Divisadero Street