4-Alarm Fire At McAllister And Scott

Firefighters are currently battling a four-alarm fire that has broken out on the northwest corner of McAllister and Scott.

The intersection is blocked off as firefighters scale ladders into the building and break windows, and ambulances are lined up below.

There is a fire at the corner of Scott and Golden Gate Street. Am I doing this right #Fillmore pic.twitter.com/TmlLhFFzXY

No reports yet on injuries, cause of the fire, or containment level, but we'll update this post when we learn more.

Update, 2:40pm: Tipster Jason Muscat snapped these photos of the scene this afternoon: 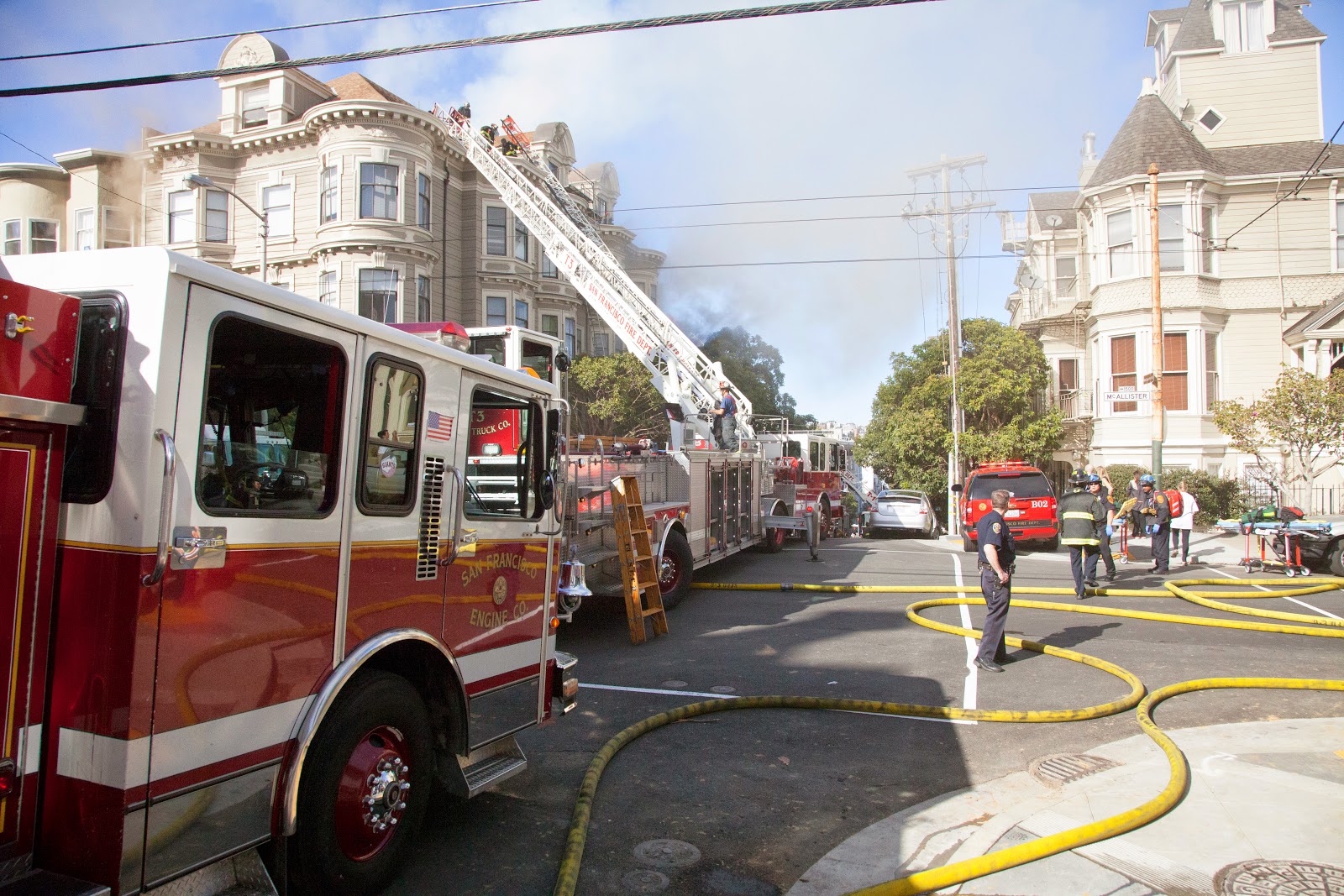 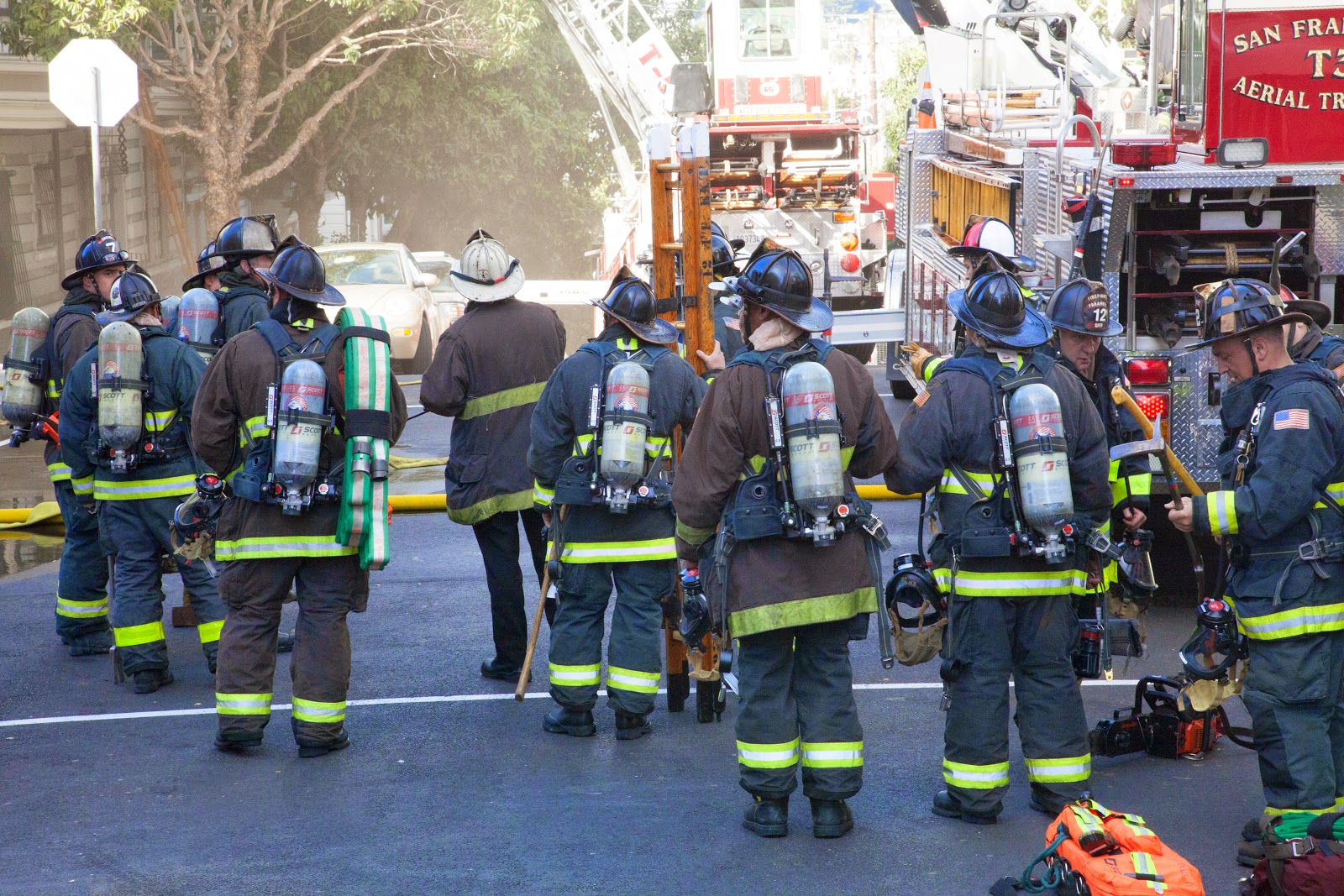 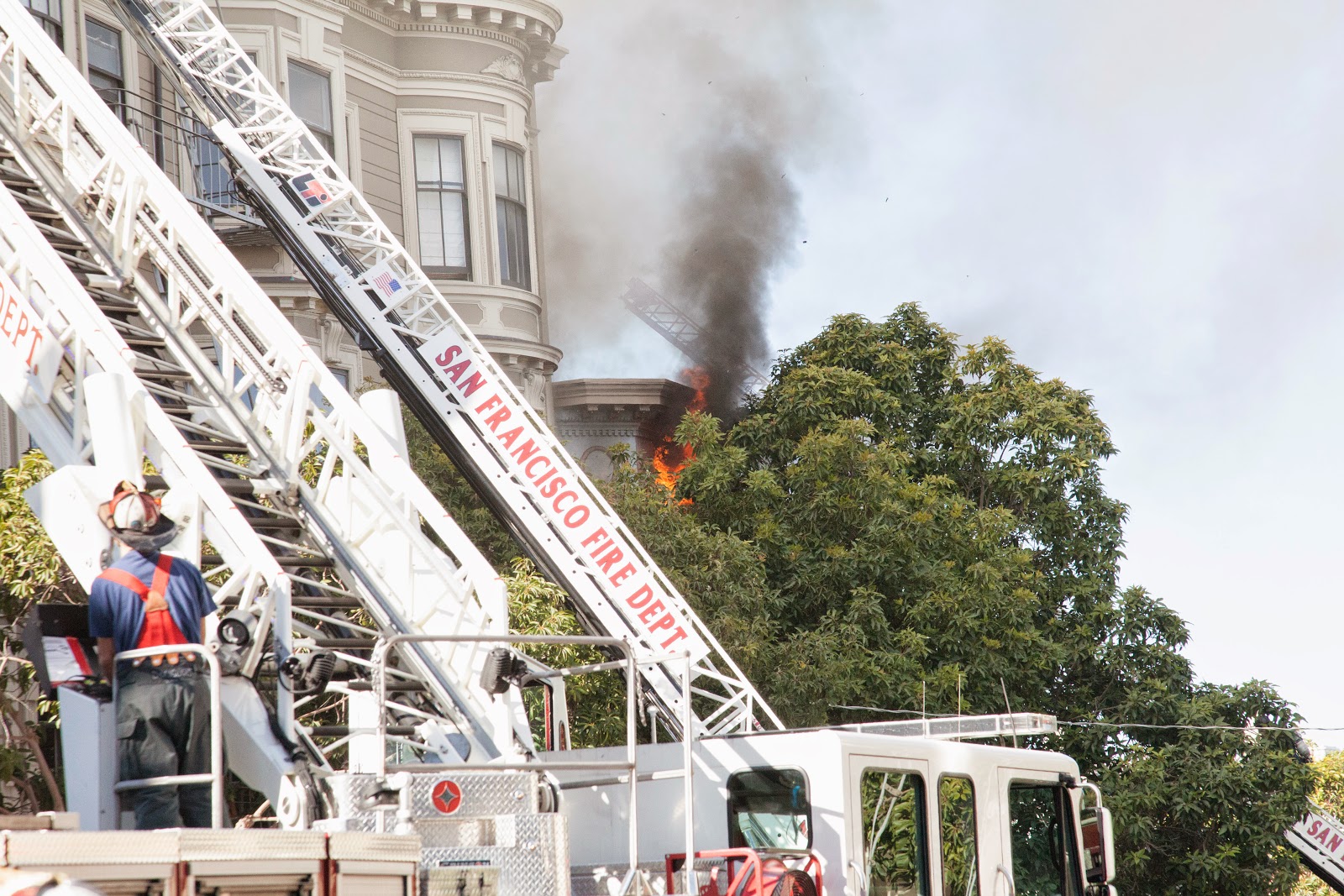 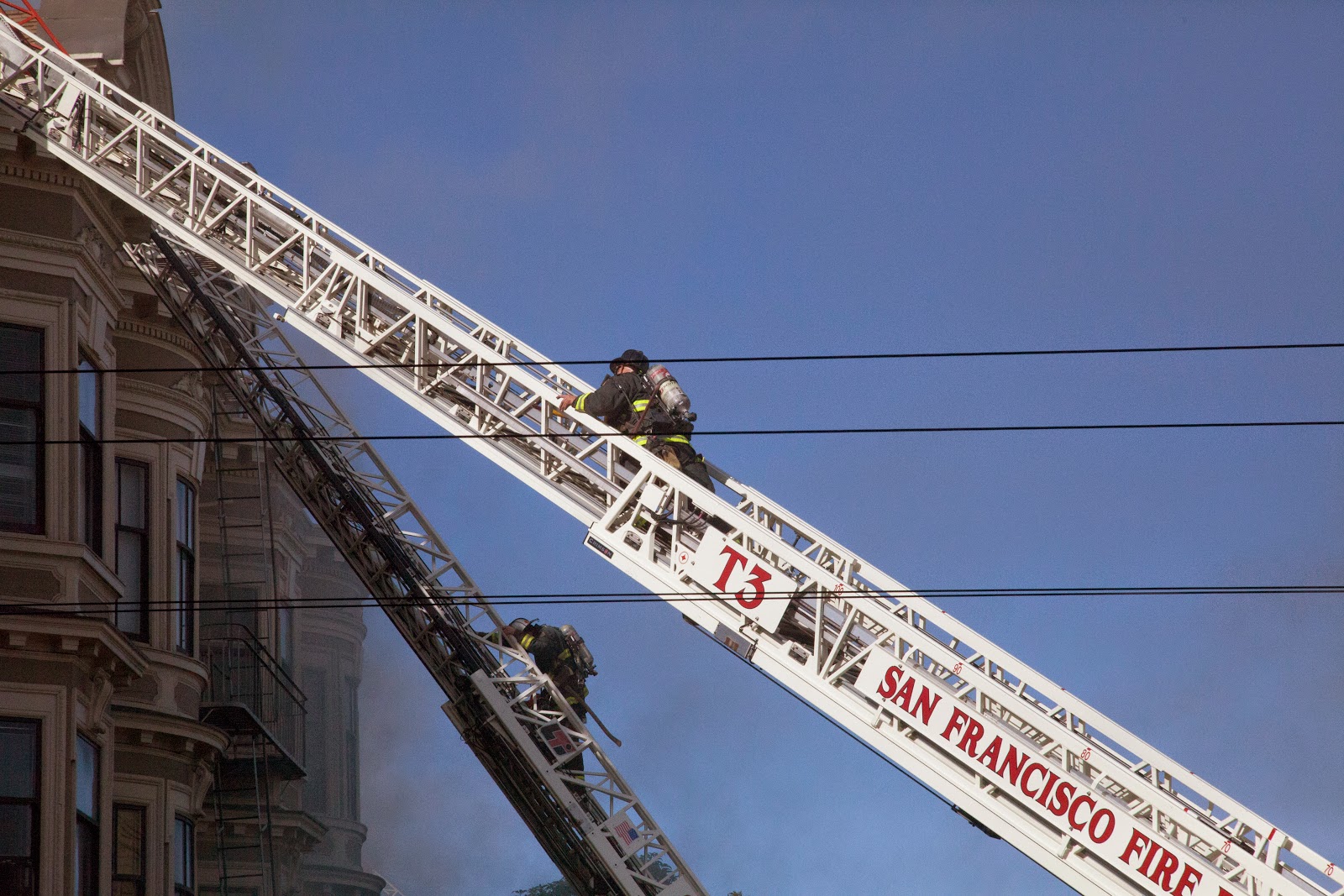 Update, 4:45pm: The fire was extinguished earlier this afternoon.

According to a source, no injuries have been reported, but at least two families with children were affected. A small dog required oxygen.