After a year-and-a-half in operation at 549 Irving St., Mellow Mellow Tea Room and Cafe is planning to close once a new tenant is found for the Inner Sunset location.

Mellow Mellow moved into the space formerly occupied by Rose Tea, an Armenian tea lounge and flower shop. Since taking over, Mellow Mellow added more tables, set up a juice bar, expanded the menu, and made the space available for private events. According to owner Chelsea, “the area is very good,” but she’s closing the cafe for family reasons. 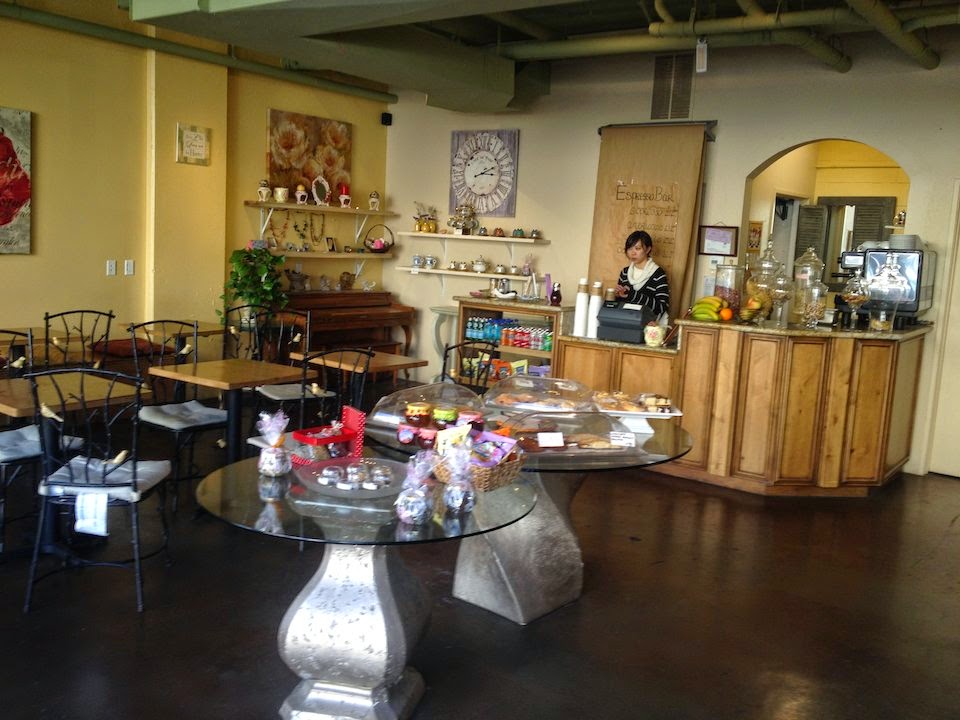 “We chose it because the space was available,” Chelsea said. The address sees plenty of foot traffic, given its Walk Score of 97 and close proximity to UCSF and the N-Judah, which has a stop on the same block. Still, Chelsea notes that her clientele is comprised of “mostly regular customers.”

After Mellow Mellow closes, the Inner Sunset will have only one tea room, Secret Garden Tea House at 721 Lincoln Way, just a few blocks away. On the afternoon we stopped by, Secret Garden, which faces Golden Gate Park, was bustling, but Mellow Mellow was serving only one customer. Mellow Mellow’s 927-square-foot space is listed for $4,225 per month, but additional fees bring the monthly total closer to $5,000. The landlord is seeking a 5-10 year lease.

Chelsea said she didn’t have specific advice for the next tenant to move into the space, “but I wish them good luck."

Mellow Mellow Tea Room and Cafe is located at 549 Irving and is open 7 days a week until 7pm.

San FranciscoInner Sunset
About 12 hours ago