In some parts of the city, a new coffee shop is cause for controversy, but Sunset residents seem content with Home Cafe, which opened last week on Valentine’s Day. Lin Ho, a restaurateur, and Annie Cheng, a former recruiter, co-own the new business.

“This area doesn’t have many coffee shops for people to go to in the morning, and we wanted to have something that’s more convenient so they don’t have to go all the way down to the ocean,” said Ho. 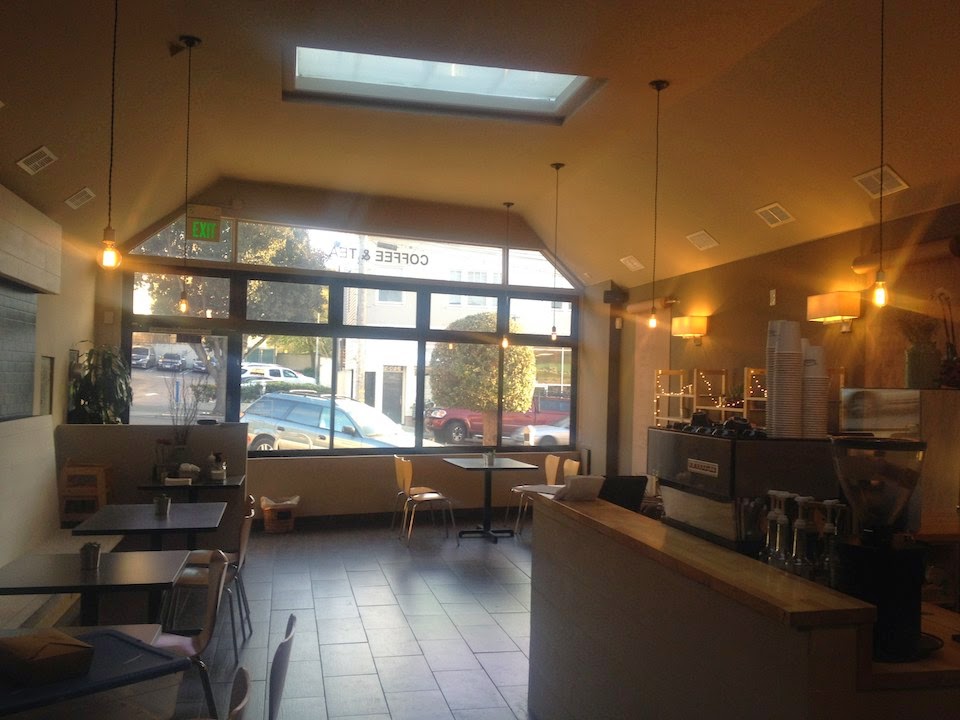 The space was formerly occupied by restaurants The Bashful Bull, Ii-cha Sou Bar and Shabu Tonight, and Cheng and Ho spent several weeks remodeling. “We had a lot of people walk in just so they could see inside, since we’d covered the windows,” said Cheng.

Ho said strong word of mouth and a unique menu have already helped them turn first-timers into repeat customers. “People tell their neighbors and parents and friends, ‘you have to try this condensed milk French toast, it’s amazing!’” said Cheng, adding that they expanded Home’s offerings beyond fresh pastries in response to customers who said “they wanted to have something to eat so they could stick around for breakfast or lunch.” 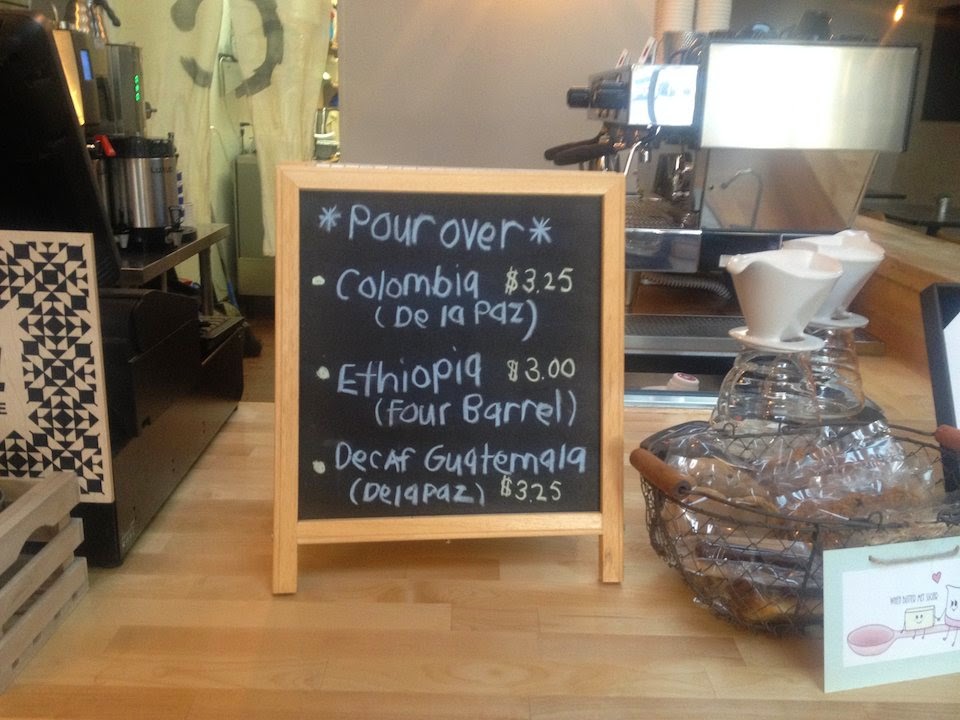 Home Cafe sources coffee beans from local roasters De La Paz and Four Barrel and offers a full range of traditional coffee drinks, along with new ones like their vanilla-coconut latte. Diners can choose from five varieties of artisan toast with savory options like chicken meatball, or a sweeter one “that tastes like a gigantic Cinnamon Toast Crunch [cereal],” said Cheng.

Cheng said she hopes Home Cafe continues to develop a neighborhood following, because “coffee shops today are very impersonal. You just grab your coffee and go, but they used to be social places for a community.”

“When people come in, we already greet them by name and I think that’s what sets us apart,” said Cheng.