The 500 block of Castro Street is going to the dogs, with a third canine-related business opening in the next couple of weeks.

DogoLove, a gift shop featuring a new line of handmade items manufactured in Thailand, is set to open soon at 538 Castro St., the former home of the Castro Antiques Mall. It's right next-door to MudPuppy’s and just across the street from Best in Show.

Behind DogoLove is Por-Phol (“Paul”) Meeriyagerd and his mom, Kitty, who also own Thai House Express up the block at the corner of 19th and Castro. 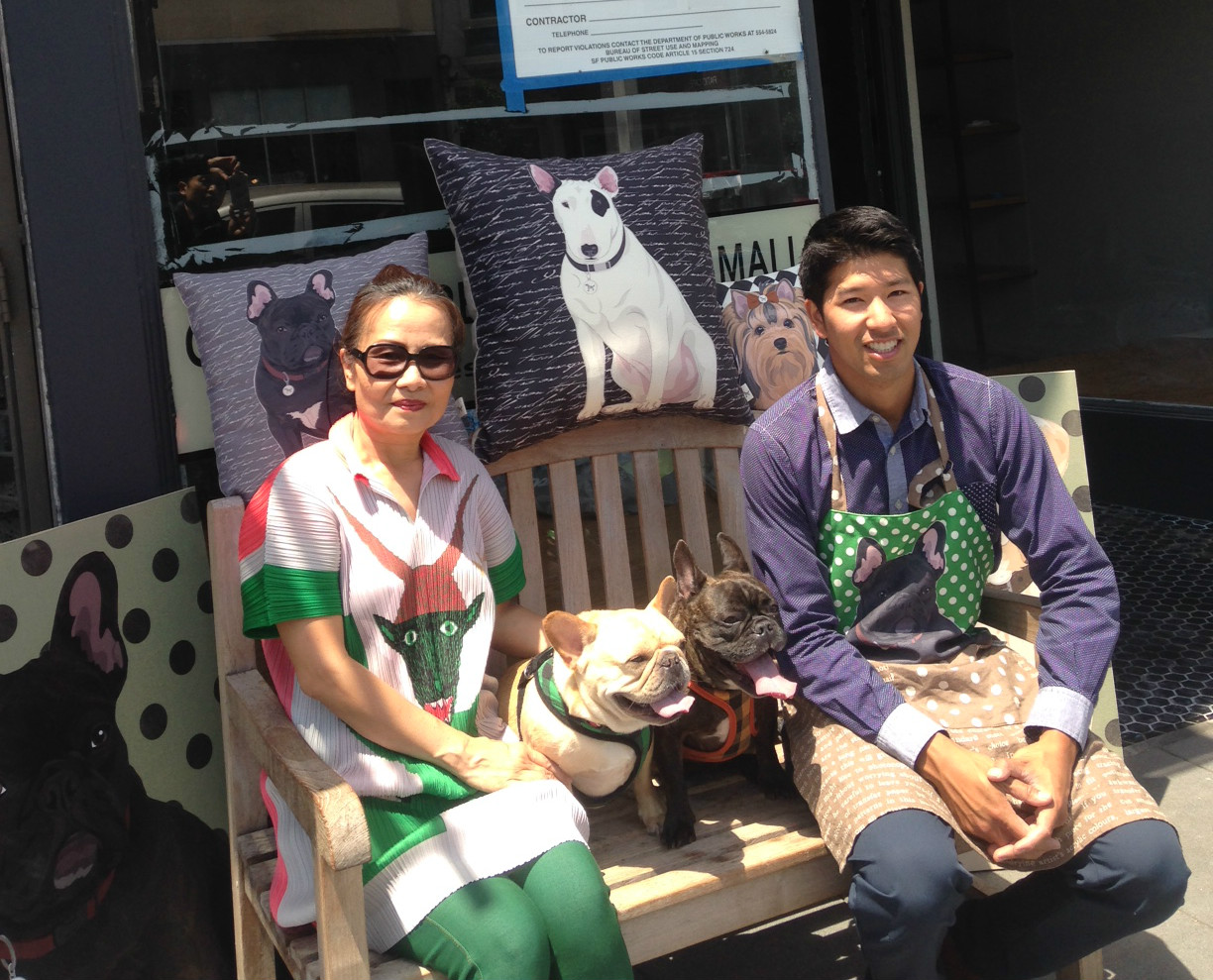 Hoodline caught up with the Meeriyagerds (and their two French bulldogs, Tucker and Obi) as they were putting the finishing touches on the newly renovated storefront, set to open in mid-July.

"After an eight-month search throughout the city looking for a storefront to open our gift shop, we settled on Castro Street," said Paul. "Over the past few months, we've spent over $100,000 renovating the space."

"DogoLove will be the first store in the U.S. to carry a line of handmade items, from a $13 keychain-mirror to a $200 suitcase, all illustrated with dogs," Paul said. Once the shop is established, the owners plan to consider adding additional locally made items to the inventory. 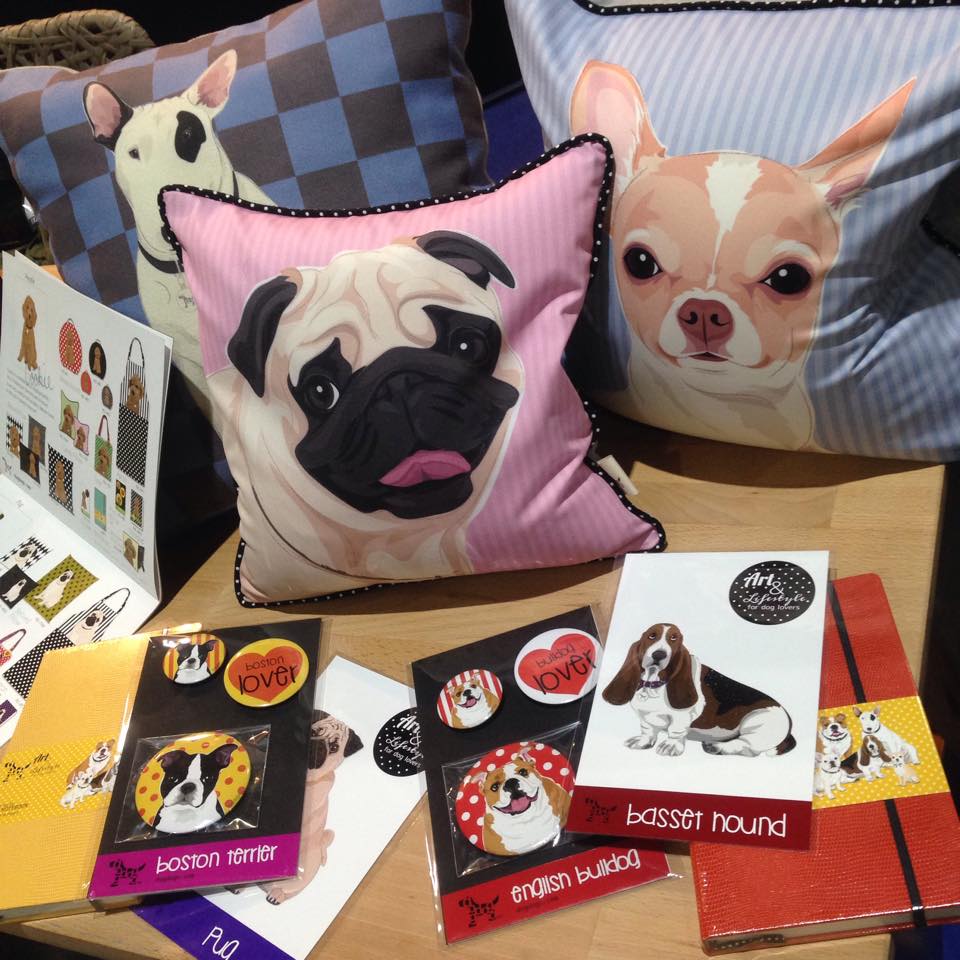 The Meeriyagers moved to San Francisco from Bangkok in the mid-1980s. The family opened their first restaurant, Thai House, on Noe and Henry. At the time, there were only 10 other Thai restaurants in the city. "We currently own one in the Castro and one on Valencia and 16th Street," he added. "Now, with over 200 Thai restaurants in San Francisco, that business has become more difficult."

Their new business will be open seven days a week, and staffed by family members, including several cousins. 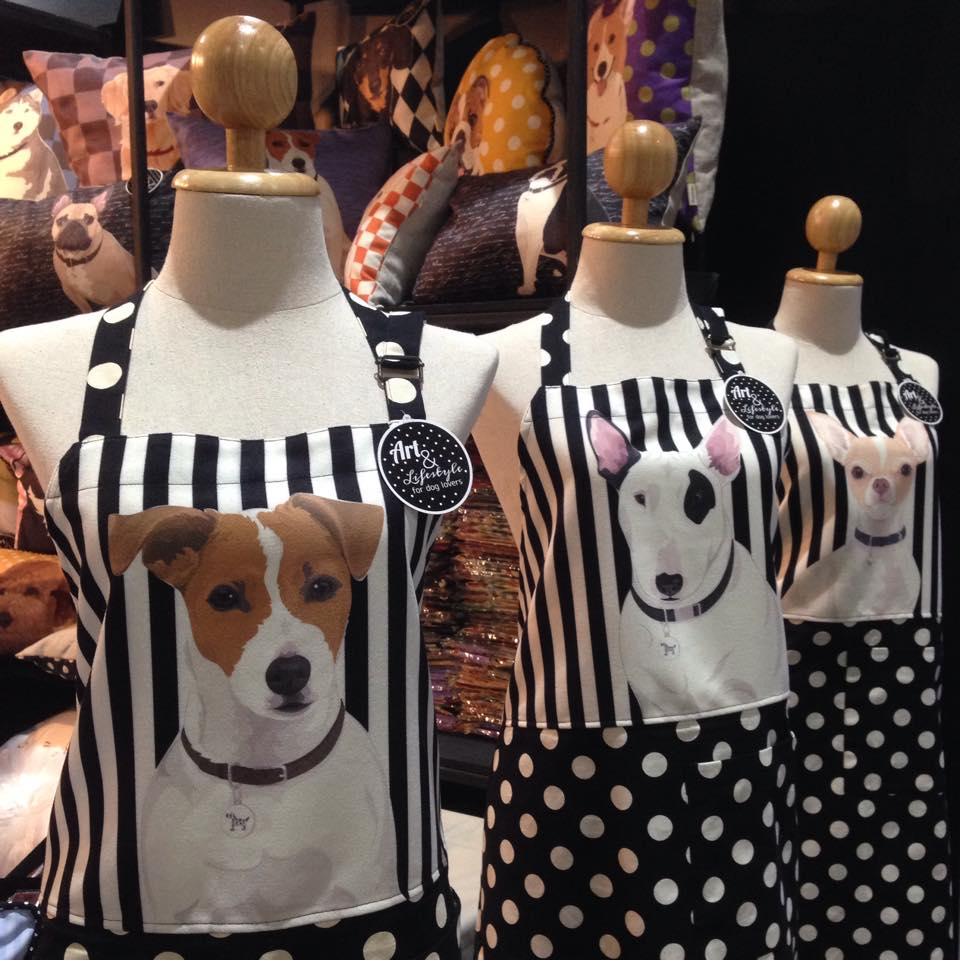 “We know the Castro and we love it,” said Paul. “With the other (dog) stores on the block and all the dogs in the neighborhood, we hope our business will succeed.”

Stay tuned for news about DogoLove's soft opening in mid-July.