Meet The Treasury, A FiDi Treasure Trove Of Oysters, Caviar And Sherry

The Treasury, a new cocktail lounge in the heart of the FiDi, opens today, serving up craft cocktails in an ambiance inspired by Parisian bistros and Victorian decor.

Situated in a historic 1915 Beaux Arts building at 115 Sansome St., the bar is steps from the Montgomery Street BART/Muni, making it a convenient stop for an after-work cocktail or two. 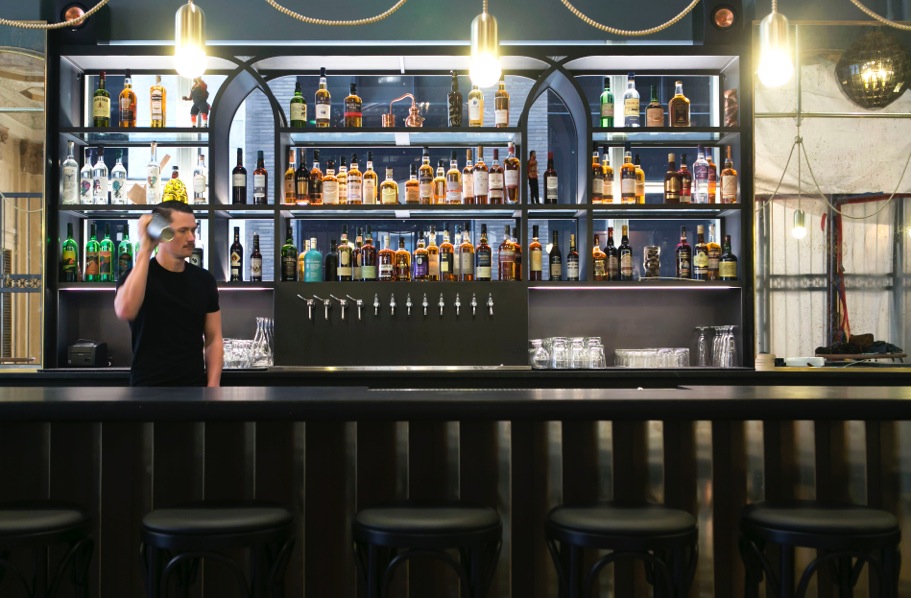 Three of the four partners—Arnold Eric Wong (Bacar, EOS, E&O), Phil West (Range, Third Rail) and Carlos Yturria (Absinthe, Cantina, Rye)—have been around the SF food and drink scene in town for years, and all worked together at SoMa's now-closed Bacar.

The menu includes a long list of drinks ($13–14) by bar director and partner Yturria, who started as a barback at the old Bacar with his now-fellow owners. The drinks are made with house-made tinctures, sous-vide syrups, jams and jellies, along with a huge selection of artisan spirits. One cocktail, the Standard Oil, is a nod to the building's former life as the headquarters of Standard Oil Co. The Treasury also carries more than 20 types of sherries by the glass, as well as beer and wine. 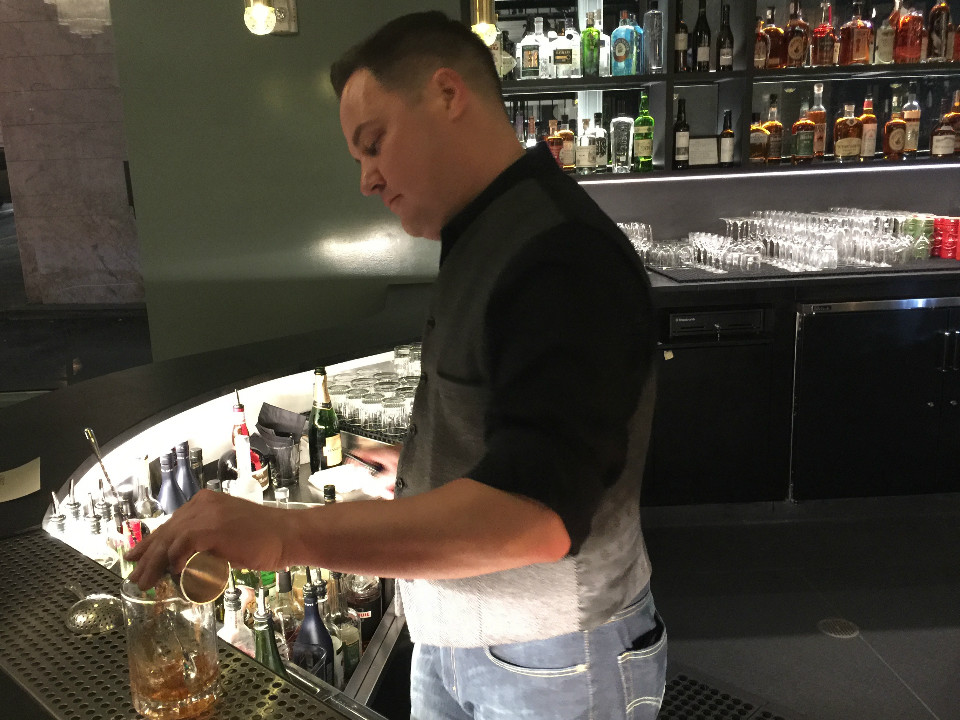 Wong and West have developed a list of bar bites ranging from upscale comfort food (homemade tater tots, pigs in a blanket) to Tsar Nicoulai caviar, oysters on the half shell, Parmigiano-Reggiano gougéres and chilled white Gulf shrimp in Bloody Mary cocktail sauce. The pigs in a blanket will include Wong's signature duck, pork & foie sausage that was a crowd favorite at Bacar. 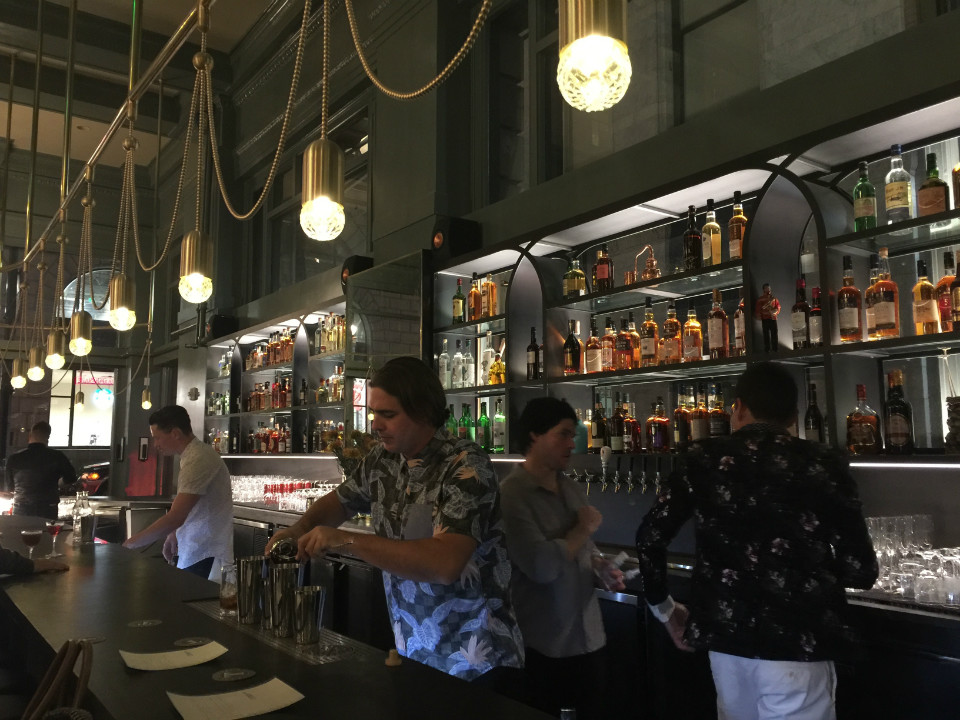 Geremia Design, which counts firms like Dropbox and Instagram and restaurants like Citizens Band among its clients, decked out the space with an eye toward vintage elegance, including jewelry-inspired lighting with cut-glass globes and an ornate chandelier. Teutonic Construction, which also built out 25 Lusk, built the bar; Steve Werney, principal of Teutonic, is the Treasury's fourth partner.

The Treasury will be open 3pm-midnight Monday through Wednesday, 3pm-2am Thursday and Friday, and 5pm-2am Saturday.