SF Planning recently gave feedback to the developers who've proposed a high-rise hotel at 439 Washington St., and it's asking for some major additions and changes—most significantly, chopping the project's height at least in half.

We reported in November that a local architect, Michael Stanton of Stanton Architecture, filed a Preliminary Project Assessment (PPA) for a 22-story hotel. The current two-story building, which houses Il Massimo cafe, Stript Wax Bar and offices, is 38 feet tall; the proposal called for tearing it down and building a 200-foot structure. 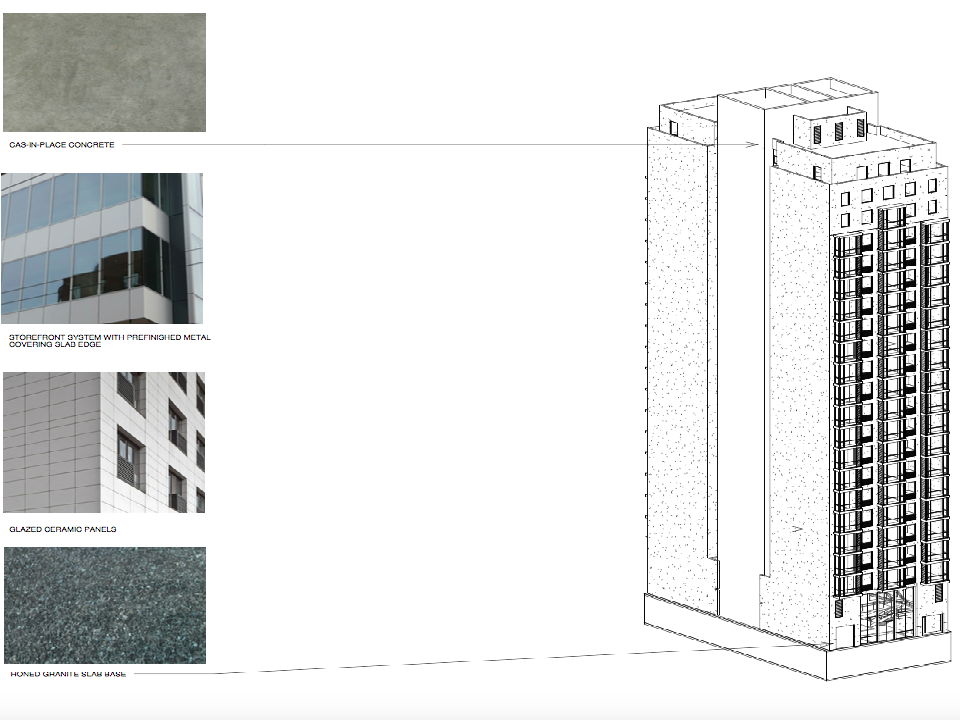 However, a letter from Planning to Stanton sent on February 23rd addresses "specific Planning Code and other general issues that may substantially impact the proposed project."

Most notably, the letter addresses the height of the building. Citing shadows, the fact that the building is in a "transitional zone" between downtown and Jackson Square, and other factors, "the Planning Department recommends that the building height might be more appropriate at 90 feet to 100 feet."

The letter also lists other requirements for the building, including diaper changing stations, bicycle parking, and recycled water systems. Other issues noted by Planning:

As for the look of the building, "the Planning Department recommends a greater effort to sculpt the building to make it appear slender and provide an interesting tower top, per the Downtown Plan ... As the project is diagrammatic, the Planning Department has little comment on the architecture at this time, but recommends that the project express significant façade depth, provide high-quality materials compatible with the context and meet the architectural detailing and character of the neighborhood."

We emailed Stanton to ask for comments on the letter, but did not hear back immediately by deadline.

A conditional use permit would be required for the project to move forward, as well as building permit applications for the demolition and new construction. The project is being watched closely by the Golden Gateway Tenants Association, which represents residents of the nearby Gateway Apartments and Townhomes. (Disclosure: This reporter is on the board of the GGTA.) GGTA's president, Bill Hannan, has asked Planning to continue to inform him of the process.