Zonal For Sale: A Case of Small Biz and Big Rent

By Ryan Curran White - Published on April 29, 2013.
San FranciscoHayes Valley
One of Hayes Valley's most defining characteristics has to be its commitment to the ban on formula retail. Our hood was re-imagined and built on the backs of small, independent business owners who've made the neighborhood the unique destination it is today. Unfortunately, small businesses like those in Hayes Valley can be more prone towards environmental shifts -- like, for example, skyrocketing rental rates. This is the case with Zonal, the recycled and reclaimed housewares store behind the red screen gate at 568 Hayes. The owner recently put the business on the market. 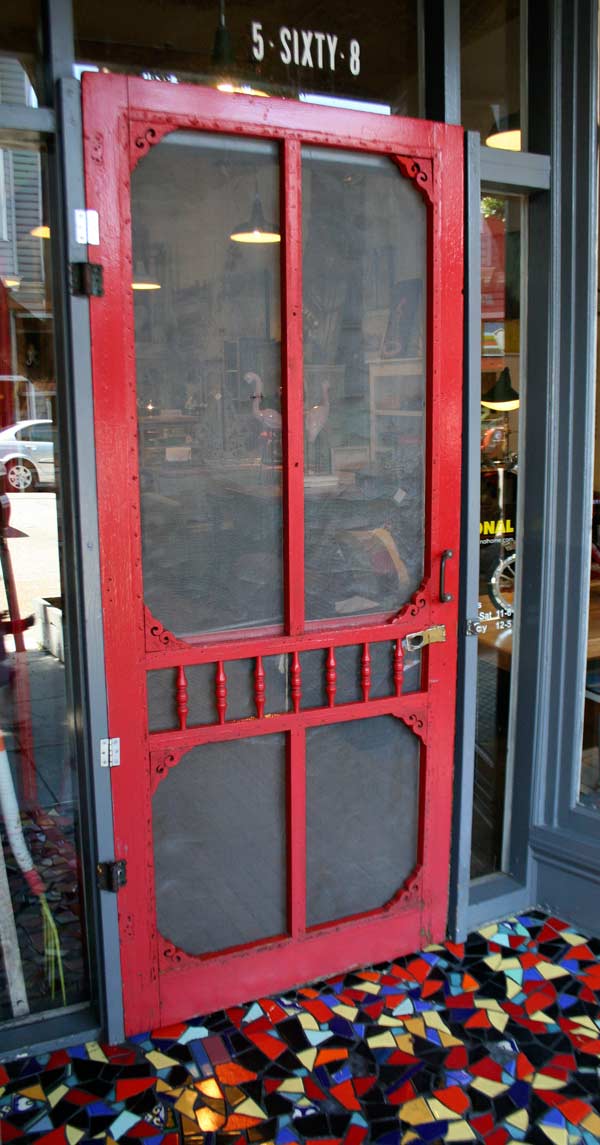 "I'm selling the entire operation of Zonal," store owner Russell Pritchard said. "The name recognition, the website, the inventory, business contacts, the customer list, my relationship with the artists I work with -- the whole package." His desire to sell stems from the fact that within two years -- after his current lease is up -- his below market rate rent will bump up to market rate. At that time, Russell will not be able to afford rent. It's this looming deadline that has Russell eager to test out the waters to see what kind of offers he'll receive for someone to take over his lease. 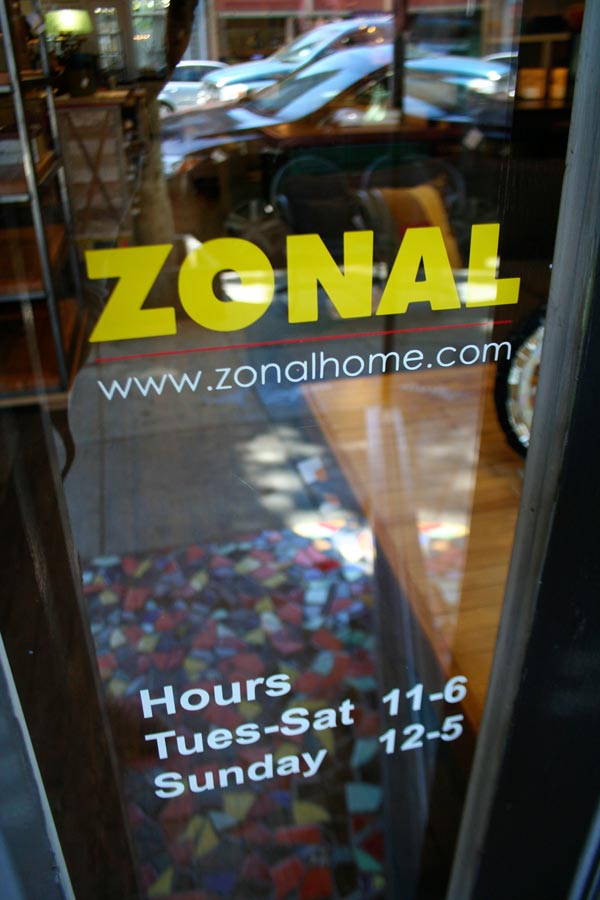 For us, Russell's listing of the business he's built from the ground up hints at a larger conundrum: How can a small business compete with this growing rise in rent? What does that mean for our local, independent Hayes Valley economy and business philosophy? "I have a good business, and I support myself well with the rent level I'm at -- even factoring in two years of increases -- but knowing the new owner will push the rent to the max, my rent will essentially double. That I cannot afford," Russell said. Obviously, this isn’t a problem only seen in Hayes Valley. "It’s a theme that's indicative of so many neighborhoods that people come in and make the neighborhood wonderful, then everyone wants to be there," Russell noted. "So supply and demand pushes those who made the neighborhood great out of it." Keyvan Behnia, owner of Nomads, echoes Russell's sentiment. "The dilemma we have is because it's become such an attractive neighborhood, and, unlike the Mission, it's still focused to these three blocks," Keyvan said. "We have a lot deep-pocketed people who want to open places in Hayes Valley." Keyvan went on to say that as existing Hayes Valley commercial leases expire, the interested renters are setting the baseline price. Even if Zonal remains as a storefront in Hayes Valley after Russell sells, it won't be the same without the man who helped make it -- and its surrounding neighborhood -- what it is today. Like usual, faithful readers, we'll keep you up-to-date with any developments on the potential sale of Zonal.
San FranciscoHayes Valley
About 18 hours ago