Photo: Jared Schwartz/Hoodline
By Jared Schwartz - Published on March 24, 2014.
San FranciscoHayes Valley
We received a tip that someone was working on a new mural in the area so we headed over to check it out.

It turns out Ben Eine, a British street artist who has showcased work in San Francisco before, is completing a new project that wraps itself around the base of 8 Octavia, the new mixed-use development at Octavia and Market.

Does Ben Eine ring a bell? He's done something else you might recognize: 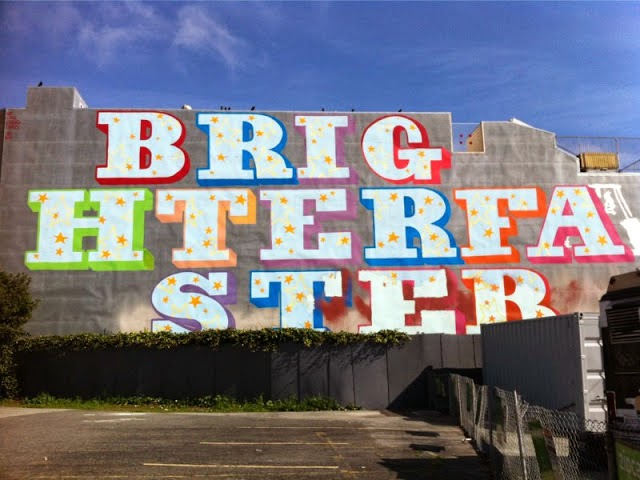 Along with this mural that hung above the Proxy Project for a few years, he also completed GREAT ADVENTURE at Octavia & Page and WE ROCK HARDEST at Eddy & Polk.

As of last night, the words AMUSEMENT TIMES were spray-painted on the wooden exterior above the walkway along Market Street: 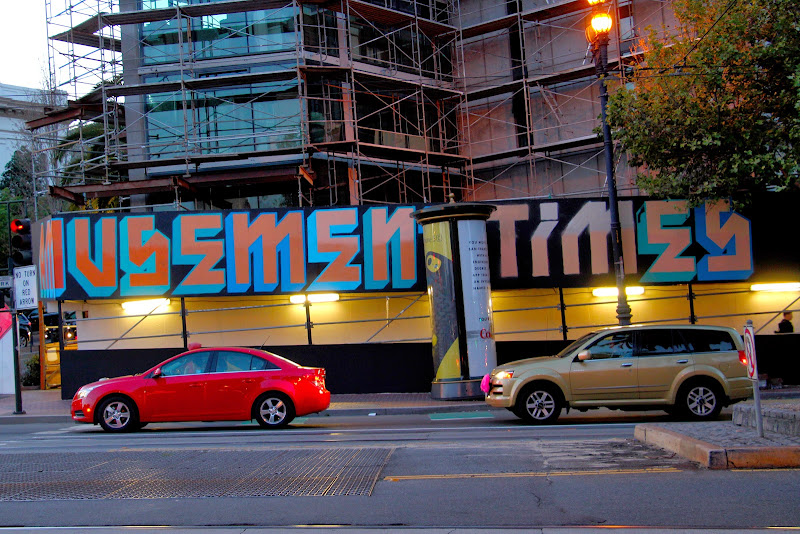 We're not sure how much more is left to be added, but the mural should be complete in the next day or so and a video will be published later this week (we'll add it to this post once it comes out).

Even if it's only with us for a brief time, we're excited to see how this one turns out.

This isn't the first time a mural has appeared on a temporary space in Hayes Valley. In the few short years we've been writing this blog, we've seen a few others go up on buildings that were either scheduled to come down or in the process of being constructed.

Enjoy the rest of your Monday. We leave you with this quick stroll down (spray-painted) memory lane. 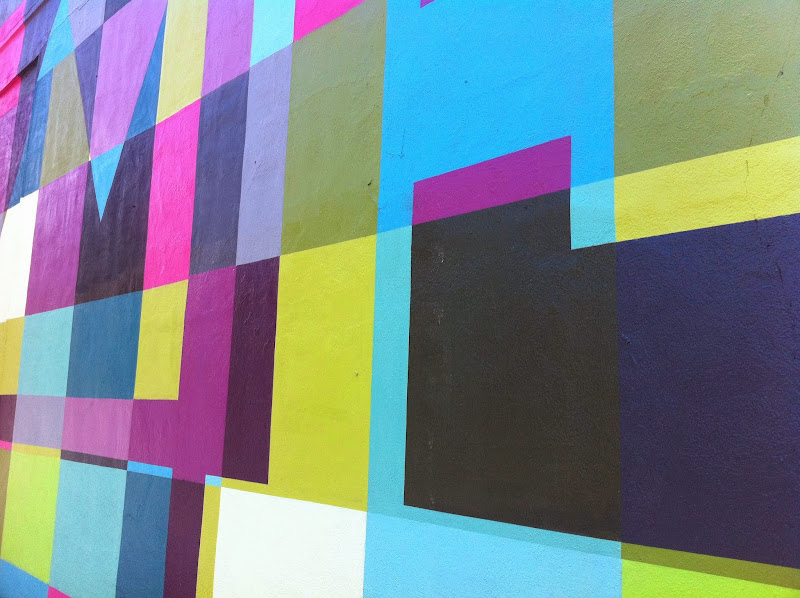 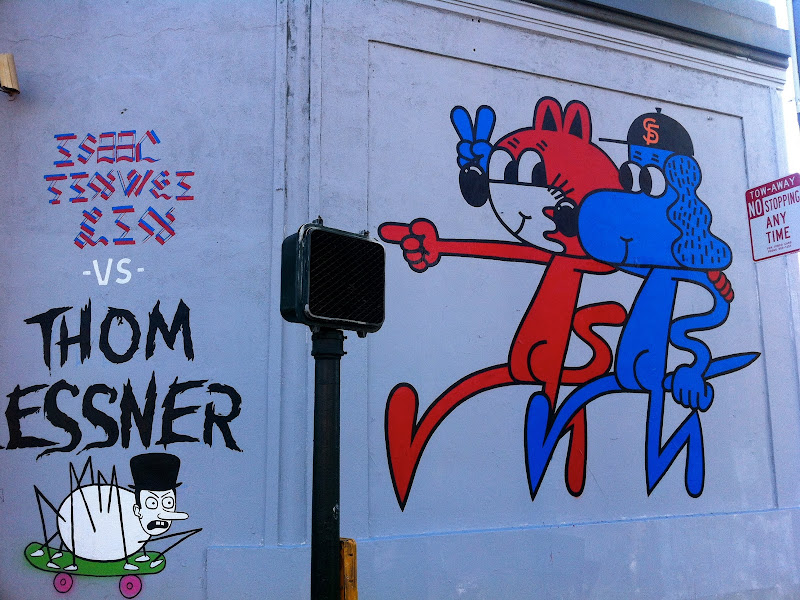 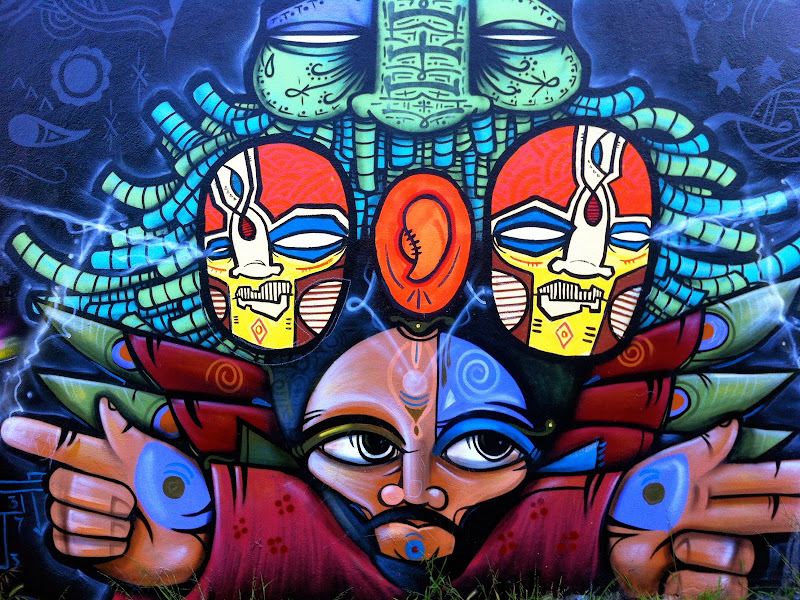 San FranciscoHayes Valley
About 9 hours ago