Wiggin’ Out At Helen’s Wigs

Photos: Stephen Jackson / Hoodline
By Stephen Jackson - Published on June 11, 2014.
San FranciscoDivisaderoNoPa
If you’re walking down Divisadero and find yourself in sudden need of a wig, Helen Kwon has got you covered. She’s the name behind Helen’s Wigs on Divis and Grove, one of the oldest storefronts in the neighborhood.
We stopped by recently to talk some shop with Helen and her daughter Lynda.
Helen moved to San Francisco from South Korea in 1977 and has been here ever since. Technically, “Helen’s Wigs” began as a kiosk in the old Woolworth’s downtown. Helen took over the business from her sister in 1980 and remained there until she was forced to move from the Woolworth’s in 1993, when she set up shop at 619 Divisadero.  A 1997 fire forced her to move the shop, and she finally landed in her current location. 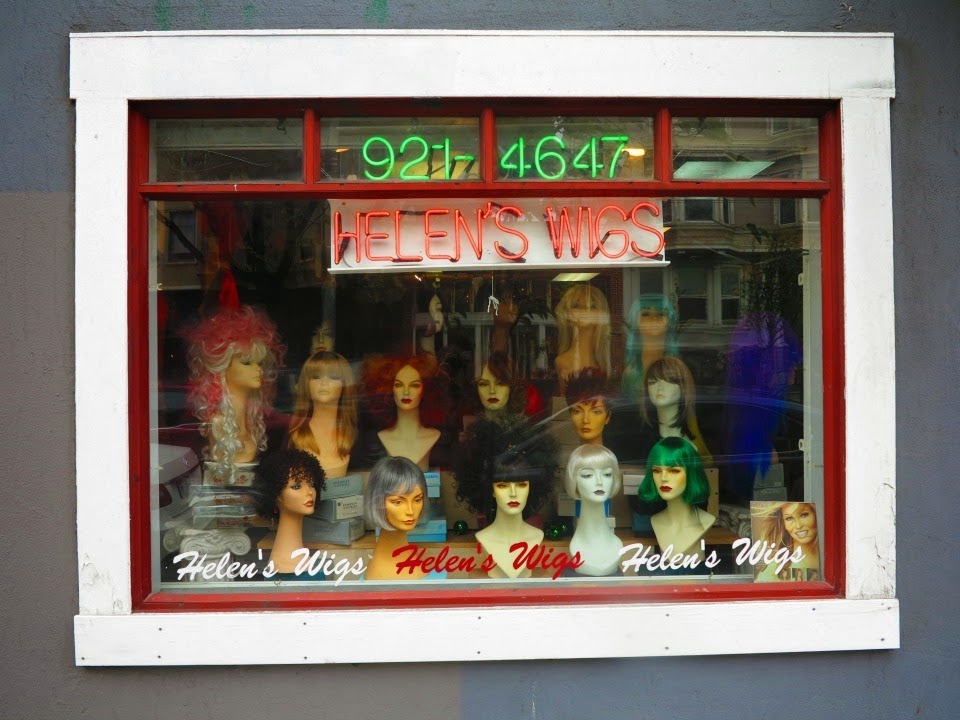 At any given time, Helen has about 200 wigs in her inventory. She carries both synthetic and human hair items and prices range anywhere from $29 to $800. The difference really comes down to quality, but Helen tells us that all of her wigs are good enough for daily use.
Helen also cuts and styles many of the wigs herself, and can even do a custom job to a client’s liking. According to Lynda, this is important in the wig business because people have such a personal connection to their hair, be it real or otherwise.
This is especially true for customers who wear wigs as a result of hair loss and not to just be “funky.” In fact, while we were there we spoke to a customer (who wishes to remain anonymous) who was shopping for a wig to wear while she was going through cancer treatment: 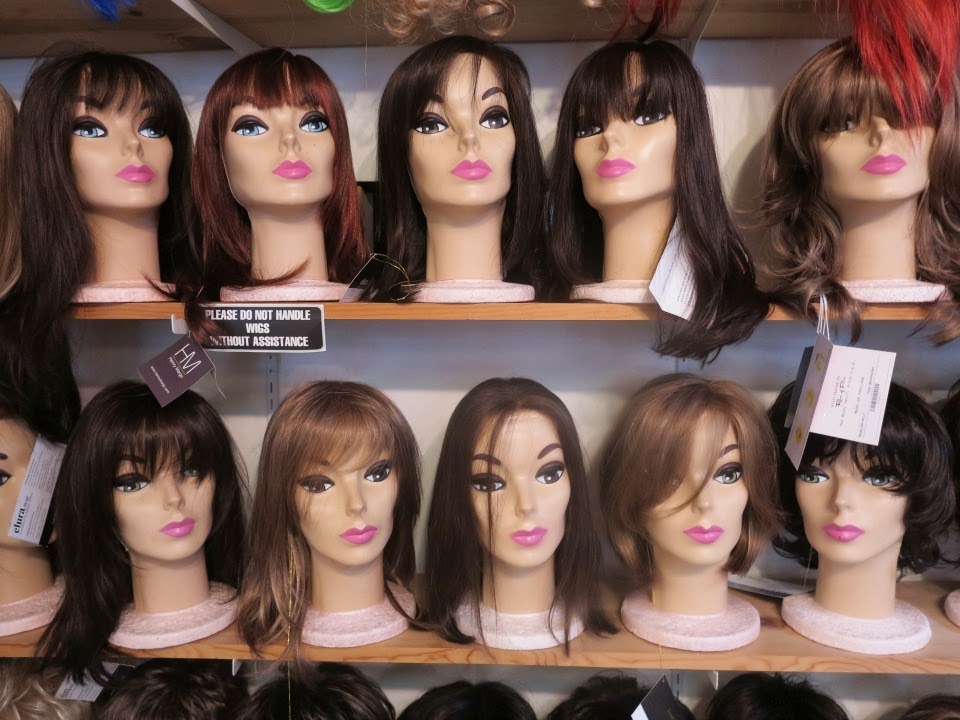 Helen’s Wigs may serve as much more than just an outfitter of flair, but running a wig shop in SF will certainly put you in touch with a wide variety of different folks. That's what Helen loves most about her job. “I like meeting all the different people,” she said. “We like offering wigs to people of every walk of life.” 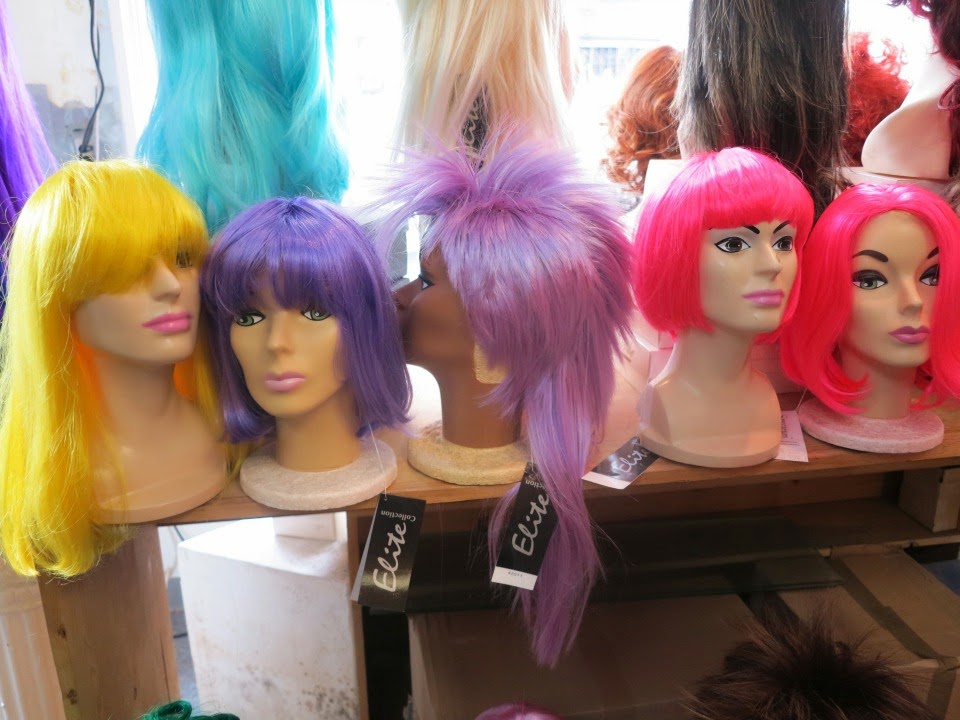 Lynda told us that the clientele of the store has changed a great deal over time, reflecting the different stages of San Francisco over the past 23 years. “In the 90s there were a lot of strippers and hookers who’d shop here, but not really anymore. Also, people had a lot of money in the dot com era and were just partying a lot since they had so much money to blow.”
Can the future of gentrification in San Francisco be divined from the patrons of its wig shops? We may never know. But for now, Helen will be right here on Divis providing hairpieces to anyone that walks through her door.
San FranciscoDivisaderoNoPa
Jun 18, 2021