Photos: Libby Truesdell
By Stephen Jackson - Published on September 15, 2014.
San FranciscoDivisaderoAlamo SquareNoPa
If you’ve walked by Blue Jay Cafe in the past week or so, you may have noticed that something was up. In fact, as first reported by Tablehopper, the whole place is in the process of being gutted in order to make way for the newest chapter of Brenda’s French Soul Food, the famed New Orleans-style restaurant in The Tenderloin.
Brought to you by Brenda Buenviaje and her wife Libby Truesdell, Brenda’s Meat & Three will bring a Southern flavor similar to their flagship restaurant, but will expand its menu to cuisine beyond New Orleans-style cooking to include more comprehensive, pan-Southern offerings for breakfast, lunch and dinner.
They haven’t bought the business outright from Bluejay owners Andre and Jennifer Larzul, but are now majority stakeholders in the business and the project is now entirely a Brenda’s operation.
We caught up with Brenda herself to ask some questions about the much-anticipated space, which she’s hoping to open by the end of this year. 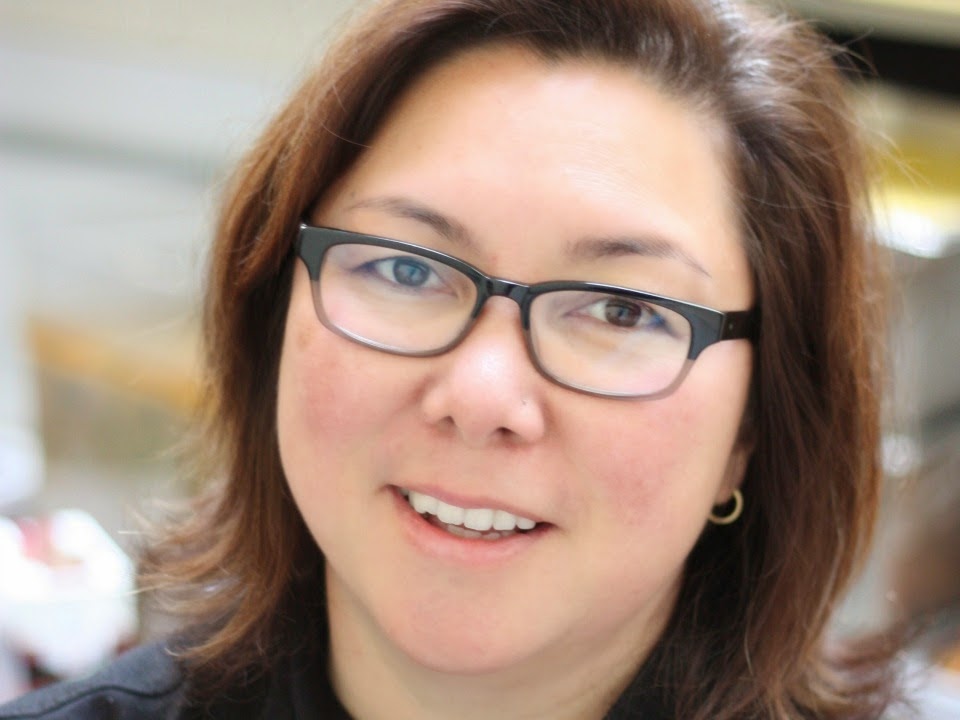 What attracted you to the Divisadero space?
“I have been interested in the Divisadero space since before I opened my place on Polk Street seven years ago. I used to live in the neighborhood back then and knew it was gonna be a happening area.”
What aspect of your new project are you most excited about?
“The aspect of the new project I am most excited about is the food, of course. The concept of the ‘meat and three’ Southern diner is one I've thought for a long time could be elevated and celebrated in a food-savvy town like ours. I also have a couple things on the menu that I've really looked forward to playing with like the rice donuts, calas, that you pretty much never see on menus in the South anymore.”
What makes a good chef great?
“I believe what makes a good chef a great one is passion. This job is very hard, demanding so many facets of what you're made of. Without the added bonus of being extraordinarily passionate about what I do I am certain that I would not have gotten as far as I have now.”
What are your favorite places to eat and drink in the neighborhood? Why?
“Some of my favorite places to eat in the neighborhood are Ragazza--love everything there!, NOPA--one of my top three burgers--and Popeyes. Yes, Popeyes. You can take the girl out of New Orleans…”
Brenda's French Soul Food attracts famously large crowds of people. What's your philosophy on handling lines and wait times?
“Over the years we've really struggled and strived to cut down on wait times for our customers, including a rather lengthy and expensive expansion. When seating patient diners we are totally egalitarian, and of course, do our best to make sure that we reward our patient diners with an excellent meal and overall experience.”
Which new menu items should we be looking forward to the most?
“Calas, which are deep-fried rice fritter donuts, a fun version of biscuits and gravy that feature my twist on toad-in-a-hole in our cream biscuits, a tricked out fried bologna sandwich, because it's what I made for myself growing up, and something special for the vegetarian/vegan crowd: a fried veggie po-boy that's stuffed with cornmeal-fried cauliflower, yams and okra, then topped with vegan chipotle remoulade.”
Welcome to the neighborhood, Brenda and Co.!
San FranciscoDivisaderoAlamo SquareNoPa
May 20, 2022