Photos: Andrew Dudley / Hoodline
By Andrew Dudley - Published on September 03, 2014.
San FranciscoHayes ValleyLower HaightMid-Market
The Mid-Market bar scene is about to get hotter with the addition of a new cocktail concept from the folks behind the Lower Haight's own Maven.
Like Maven, the bar at 39 Fell Street will be housed in a roughly 2,000-square-foot space designed by Gi Paoletti Design Lab. But that might be where the similarities end.
The new cocktail program will be more spirit-forward than Maven's, with an offering in the vein of Bourbon and Branch's punch-in-the-gut stiffness. The cocktails won't have to share the limelight with a full food menu, either, though there may be some bites available (we'll know more as the details shake out). And the ambience at the new bar will be decidedly jazzier than that of Maven; instead of the street noise of the Lower Haight, patrons will be treated to the sweet sounds of music – live music – every night. All that and more, coming to you straight from Mr. Tipple's Recording Studio. 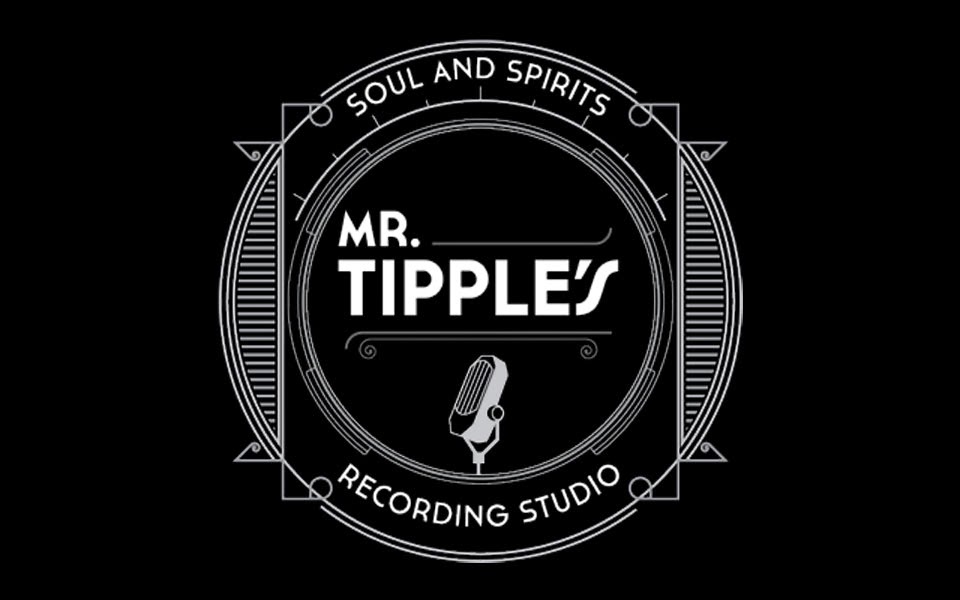 That name.  It's curious, it's whimsical, and you're not quite sure what to make of it, right? Owner Jay Bordeleau explains it to us thusly:

"The space is a combination of cocktails and music, and so is the name: tipple plus recording studio. And in priority order. Cocktails, then music."

Mr. Tipple's will feature a small stage where local music acts will perform nightly. Bordeleau himself is a formally trained musician (percussion, if you're wondering), and incorporating live music into the new bar was part of the concept from day one.

"What if there was this recording studio, and the owner loved making cocktails? It’ll look like that. A lot of music and musicians everywhere, toasting, and sharing cocktails while listening to great tunes."

The musical genre of choice at Mr. Tipple's will be jazz, though Bordeleau says that broad category could include anything from "Oakland funk to Chicago blues, from early swing to modern latin jazz." The selections will rotate on a weekly basis, and there will be no cover to get in.
Bordeleau says he chose the location because he wanted to bridge the communities of Mid-Market and Hayes Valley.  And 39 Fell Street does just that -- it's only a block and a half east of the SFJAZZ center at Fell and Franklin, for example, and yet less than a block west of Twitter's headquarters at 10th and Market. 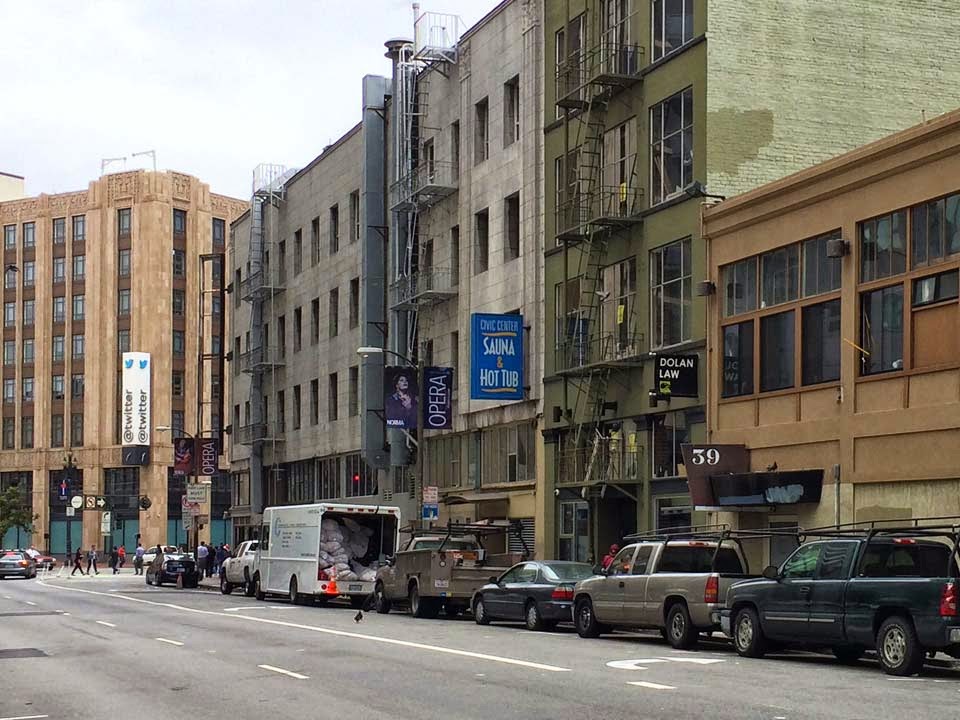 Overall, the goal at Mr. Tipple's will be the same as that of Maven, only with an added soundtrack. "We bring people together by celebrating, sharing a tipple, and enjoying some tunes," Bordeleau says.
39 Fell Street has changed use many times in recent years. In the mid-2000s, it hosted the McMillan Drop-In Center, a 24-hour resource for homeless people, which closed in 2006. It then shifted focus slightly to become a homeless "sobering center" called CATS (Community Awareness And Treatment Services), which moved out in 2008. Since then it has hosted offices, and, a couple of years ago, plans for a restaurant -- though those never fully came to fruition.
Needless to say, there's a lot of work to be done to transform the space into Mr. Tipple's. The design phase is underway, and the lease is signed, but there will be a lengthy buildout ahead. Tentative plans have Mr. Tipple making his debut in June of 2015.
Rest assured, we'll be watching this one and will update as the bar takes shape in the months ahead.
San FranciscoHayes ValleyLower HaightMid-Market
About 8 hours ago