Photos: Andrew Dudley / Hoodline
By Andrew Dudley - Published on October 13, 2014.
San FranciscoLower Haight
Today's lunch hour rush at Cuco's was not unlike any other day at the local taqueria, save for a few small details.
If you were too busy scarfing down your burrito, you may not have noticed the bouquet of flowers addressed to the Campos family sitting near the register. Or the occasional customer coming in to say goodbye.  Or the local TV news crew filming an interview with employees behind the counter.
Yes, today is the last day in operation for Cuco's, after nearly 23 years in the neighborhood.  As we reported last week, Cuco's is closing after reaching a settlement with its landlord Robert Shelton, who had decided earlier this summer to terminate the restaurant's month-to-month lease.
Cuco's will be open until 9pm or 10pm tonight, depending on demand. There's no official word on the restaurant's fate, but Inside Scoop reports that Cuco's "might try to resurface in an area where rent is less expensive," like the Mission or Daly City. 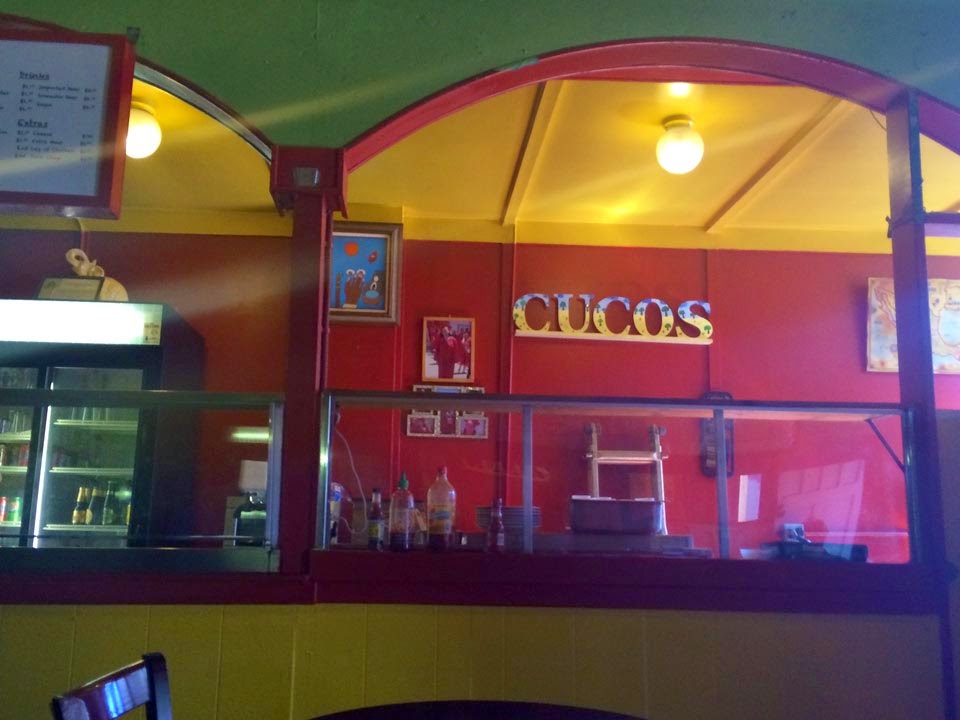 As for what's next for 488 Haight Street, we were told that Shelton already had a new tenant lined up when he decided to evict Cuco's, so the space may not remain vacant for long. We'll keep you posted.
San FranciscoLower Haight
May 20, 2022