Hoodline/Walter Thompson
By Walter Thompson - Published on December 13, 2014.
San FranciscoInner Sunset
While other writers may struggle to support their vocation, novelist and San Francisco native Emil DeAndreis is already envisioning his second novel. Instead of working as a barista, bartender or server, DeAndreis selected a different path: “I full-time substitute teach.”
DeAndreis grew up in the Inner Sunset, where he still lives. Hoodline caught up with him on a weekday after school at Snowbird Coffee to discuss his day job and “Beyond Folly,” published in 2013. DeAndreis said the book is “fictional but life-inspired. It’s all based around the same protagonist, a sad, lowly substitute teacher who gets obliterated daily by students, administrators and faculty alike.” 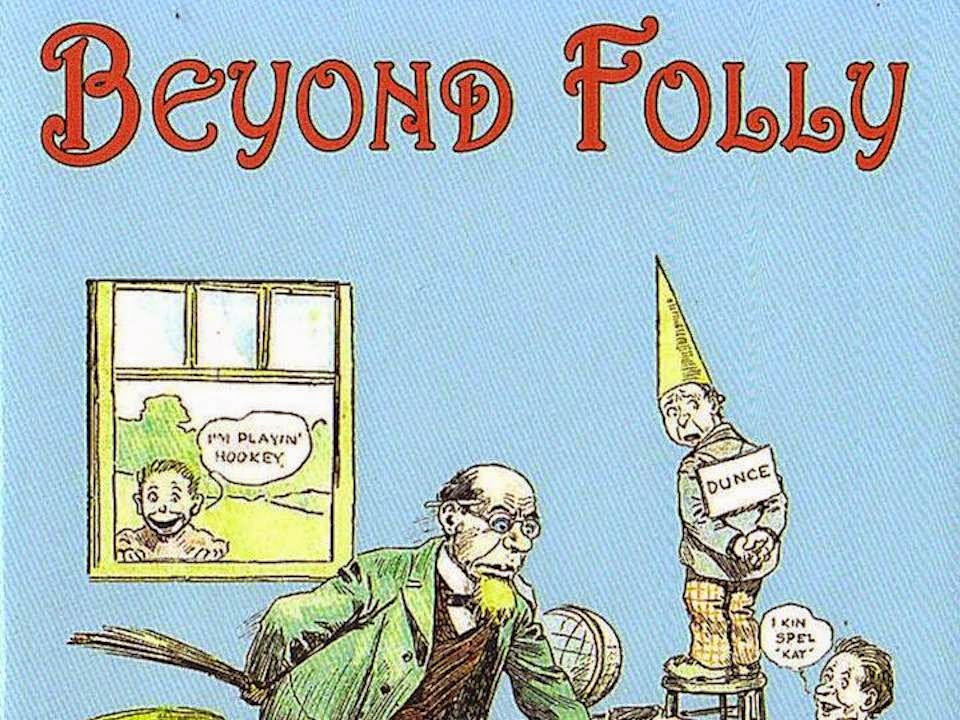 Blue Cubicle Press
“Beyond Folly” is a collection of stories about Horton Hagerty, a poet who turns to substitute teaching to support his writing. The book is informed by  personal experience and observation, but DeAndreis said he bears little resemblance to his protagonist. “He’s a little more easily defeated than I am.”
“There’s profound differences between being a sub and being a full-time teacher,” said DeAndreis. “Being a sub, you have to work less, and you have to have a better sense of humor. If you get used to kids trying to take little advantages like getting out early, telling you, ‘oh, we don’t have to do this work,’ then you can have fun with them and laugh it off.”
For DeAndreis, working as a sub and coaching baseball at his alma mater, Lowell High School, facilitates his ability to pursue writing as he attends night classes at SF State University. “I don’t go home with papers to grade or emails to answer. No meetings looming with parents the next day or with administrators. I just go home.”
DeAndreis said a predictable schedule gives him about four to five hours of writing time each day. “Other friends who write are literally the only people in the world who are jealous of a substitute teacher. They either don’t have jobs and are in debt, or are working part-time as tutors, stuff like that. What I can knock out in a few days, I think would take weeks or even a month if I had another job.”
DeAndreis said he plans to keep subbing indefinitely, but he’s also applying to full-time, tenure-track positions. “If not for subbing, I don’t know if I would be writing now. I might have already been discouraged to the point where I had come to terms with not being one,” he said.
As a San Francisco native, DeAndreis sees opportunities for local creatives, but he’s also pragmatic. “There is a lot of support for arts here. That doesn’t equal a lot of money for arts, but there’s a lot of support.”
Though living as an artist in this pricey city is increasingly becoming more difficult, DeAndreis is undaunted. “I think you can still come here to pursue your arts and do good work. I think there’s an outlet for that here.”
San FranciscoInner Sunset
Apr 14, 2021