A backdrop to the usual suspects of a night in the TL, 21 Club has survived in the Tenderloin for over 35 years. Now, the iconic neighborhood dive at Turk and Taylor is set to close its doors and make way for a high-end cocktail bar, though there's no concrete closing date set. The new bar will come from the team behind Big, which was forced to close in mid-2013, and will also be called Big.

From the bar's only window, visitors can watch local foot traffic making a clear line to the infamous corner of Turk and Taylor (known for crack sales), and construction that hints at a neighborhood transformation underway. Despite what’s to come, patrons still fill the barstools at the Tenderloin dive, and conversation still flows amongst its regulars as the clock ticks down on 21 Club's tenure in the neighborhood.

The self-proclaimed no-frills bar comes equipped with staff of three: bartenders April and Simon, and owner Frank, who is beloved by staff and regulars for never missing a single shift in the last 25 years, despite working seven days a week from 6pm 'til closing. 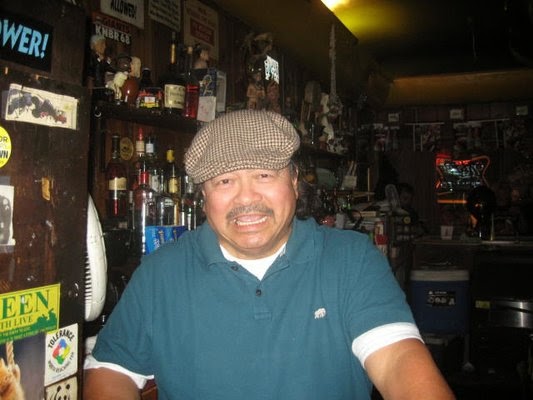 The soft-spoken owner, known only by his first name to regulars, has owned the bar for decades, and got his start as a bartender there; April began bartending when she was 28, taking a hiatus eight years later to raise her daughter. She returned after her daughter entered middle school because, “I told Frank, I’d always help him out."

“He has helped out a lot of people through the years; I couldn’t count the people he has helped,” says April, with a heartfelt gaze in his direction. “Everybody loves Frank.”

Franks doesn't seem pleased to discuss the bar's closure, but his more jovial side shines through when discussing the changing neighborhood. “I spent a year in Vietnam, fighting the VC’s, and now we are fighting the VC’s here—the venture capitalists, but they are more relentless,” he says.

Despite being known as one of the neighborhood's seediest dives—or perhaps because of it—21 Club has seen its share of high-profile patrons, in addition to stalwart regulars. Howie Mandel, James Blunt, and Rancid have made appearances at 21 Club after shows at the Warfield, says April. “One night Howie Mandel was performing, and he came, got behind the bar and started bartending,” says April. “I think that was before he had OCD.” 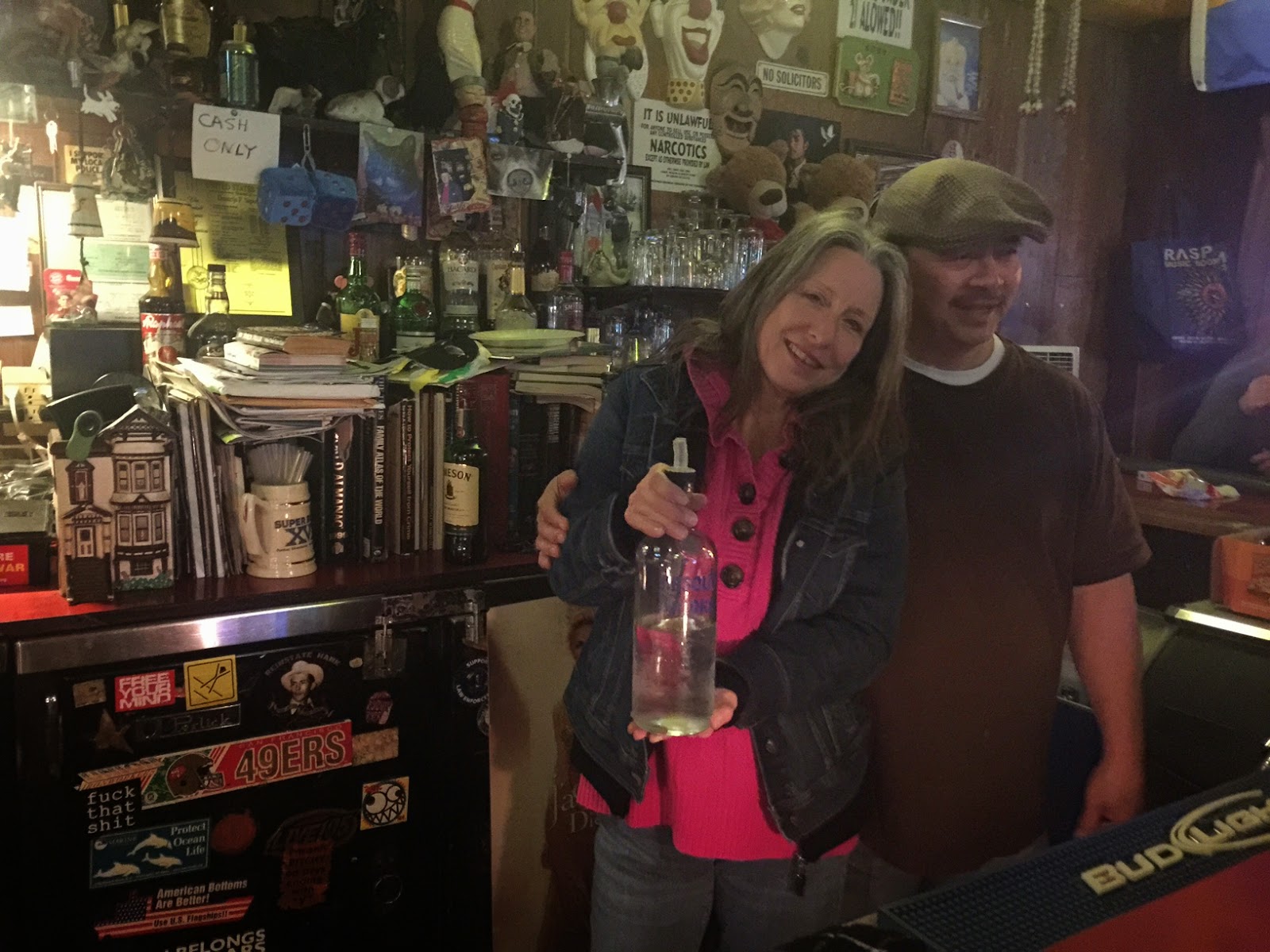 If you sit at 21 Club long enough, you'll begin to notice a stream of patrons moving in, offering a meager monetary exchange, and then out, with no drink in sight,. When questioned about this transaction, April motions to the window, cracked and sealed with tape. The bar has long been the bathroom outpost for the Tenderloin, charging locals $1 to use the facilities. “One guy threw a bottle at the window because he was mad he was going to pay $1,” April says. Though uncommon at most bars and restaurants, April admits that charging for usage of their bathroom has been a lot easier than dealing with the verbal abuse.

Frank and April note the difficulties of the surrounding neighborhood, and of running a business on that particular corner. "When the crack started it got really bad, it just ruined our business terribly,” says April. “For 15-20 years we have been dealing with that." Staff gravely remark on the seven person shooting at Turk and Taylor on March 2014. “After the seven people got shot, there were police stationed outside 24 hours a day—until a few months ago.” During that time, business got better, and then steadily declined after the cops moved their post. 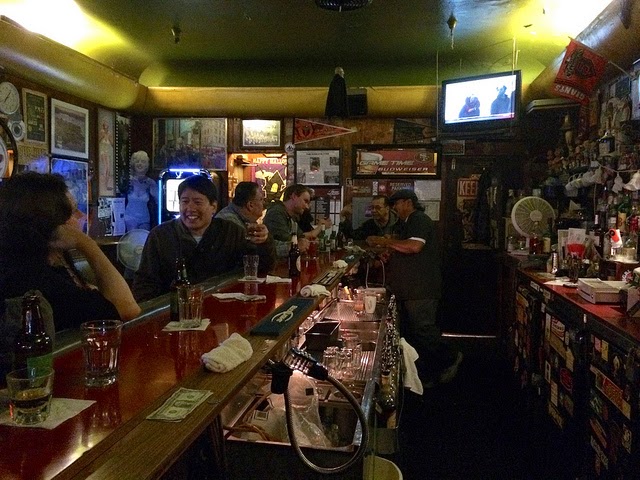 Memories of the bar include the time “Navy Dave” had everyone drinking out of their tennis shoes and cowboy boots, and when April first met her husband of 18 years. “There are characters here,” says April. “You could write a book about this bar." It also doesn’t go without mention that Frank has been so much more than a bartender, or friend, but a savior to many. “People come here mostly to see Frank."

So what will become of the staff and clientele of 21 Club, once the new cocktail bar moves in? “One person is going to stop drinking, another will find some other place, and some will come back here,” says April. As for Frank, he looks forward to retiring and spending time with his granddaughter.

San FranciscoTenderloin
About 5 hours ago