Barrique Wine Bar To Close Its Doors Next Week

Barrique wine bar, a Jackson Square gathering spot for everyone from the after-work crowd to couples on date night, has announced that it will be closing on April 10th.

"It's an unfortunate rent renewal," said general manager Sarah Weese. "It was emotional for everybody. We've had some of our staff members here for over three years, so it's like a little family being pulled apart."

She said the bar had a five-year lease and rent was raised "too far" for the owner, Jim Howell, to meet it.

After about a year of buildout, the bar opened in December of 2010, adding a charming storefront to the historic street, which has seen a lot of offices move in. (Pacific Street is not part of the Jackson Square Special Use District that protects the unique retail character of the area.) 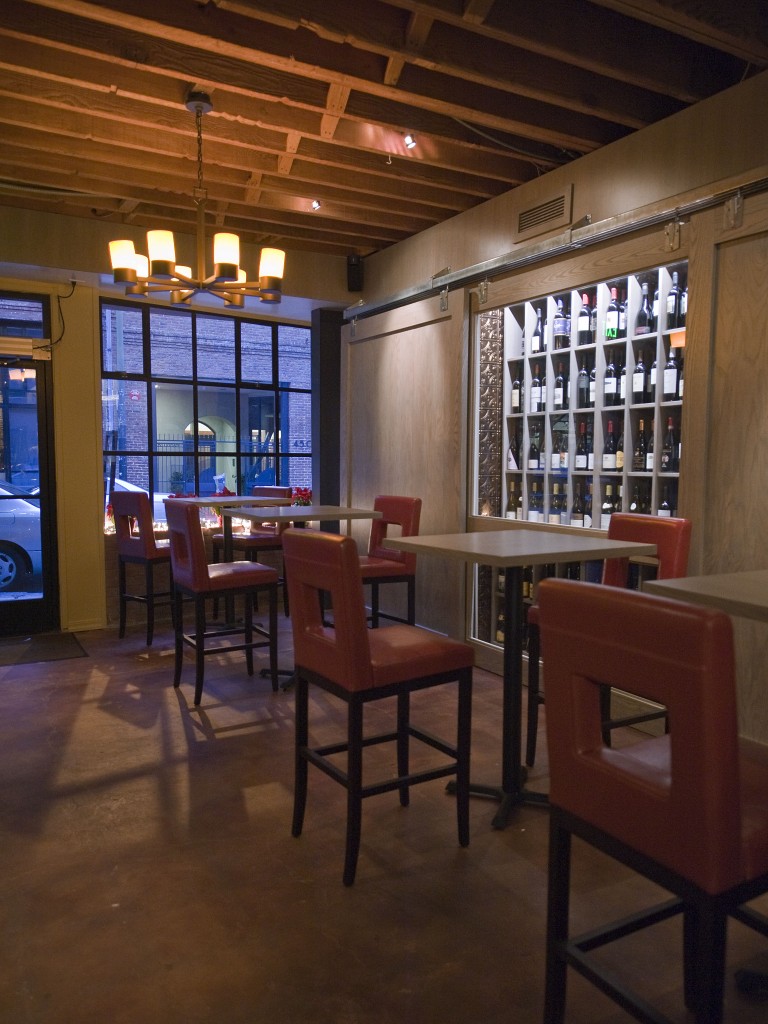 The bar featured a proprietary cask system that poured wine directly from the barrel, keeping quality high and costs low because there were no bottles, foil, labels, corks or additional costs attached. It also offered selections from brand-name bottles as well, along with light bites such as cheese, charcuterie and the popular truffle popcorn. 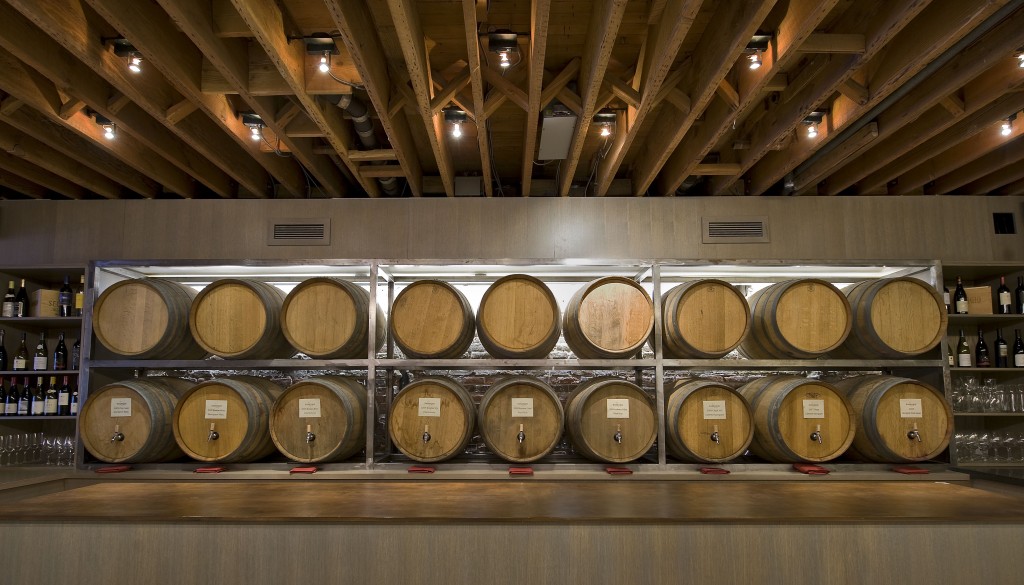 Weese said she wasn't sure if the owners would look for a new site for Barrique.

However, Weese said, "We're a little nervous about the rental market right now."

She said a local law firm in Jackson Square that had been there 25 years recently moved out due to a rent increase as well. "The landlord wanted to put a young tech firm in there who could pay triple," Weese said.

The landlord, Noël Lawrence, was reached by phone on Friday morning, but declined to comment.

Local Jackson Square retailer Sarah Stocking, who owns Sarah Stocking Fine Antique Posters, said, "We have a city that everyone wants to come into, so I can't blame a landlord for wanting to get market rate if they can get it."

However, she added, "What you ultimately don't want are vacant spaces, so if the rent is too high and they're staying vacant, then that's a problem." Because she's in retail, she always likes to see more retailers open in the area, she added.

For more on changes in Jackson Square and details on the special use district, check out Barbary Coast News' August 2014 article.