If you've walked by Market and Castro lately (and who hasn't), you've noticed the bright banners adorning the former West Coast Leather/Diesel/Bank of America building. As we noted last year, New York-based indoor cycling gym SoulCycle will be opening its third San Francisco location at 400 Castro St. after winning conditional use authorization.

Workers are currently renovating the interior to accommodate the new gym, which will house a 50-bike, 3,684-square-foot studio, along with locker rooms and a merchandise and clothing area. 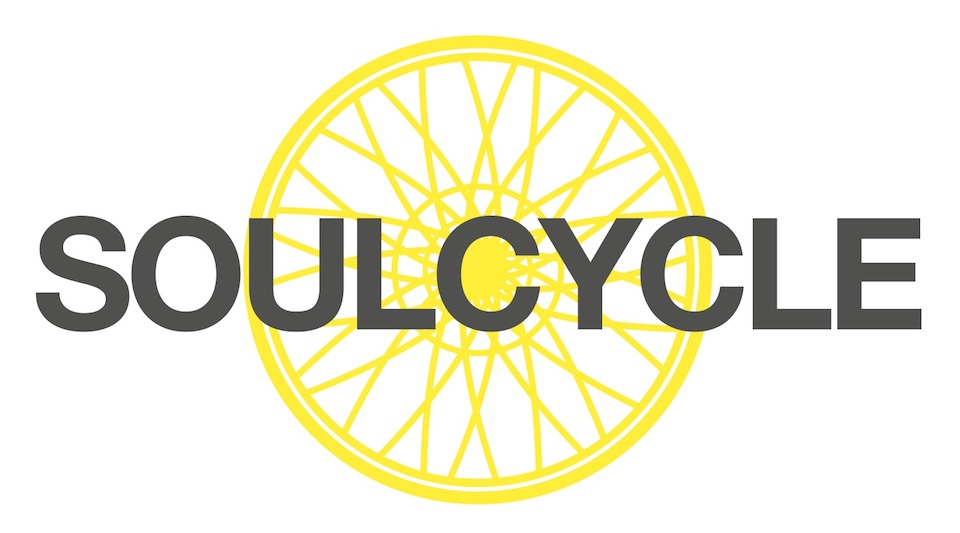 "SoulCycle is a 45-minute full-body workout on a bike," Land told us. "The aim of each class is to engage in high intensity cardio, while also toning the upper body using hand weights and core-engaging choreography."

SoulCycle, which has gained notoriety for its cult-like following of exercise enthusiasts, has additional elements like candlelit studios. Land explains that the darker rooms are meant to create a non-intimidating environment. 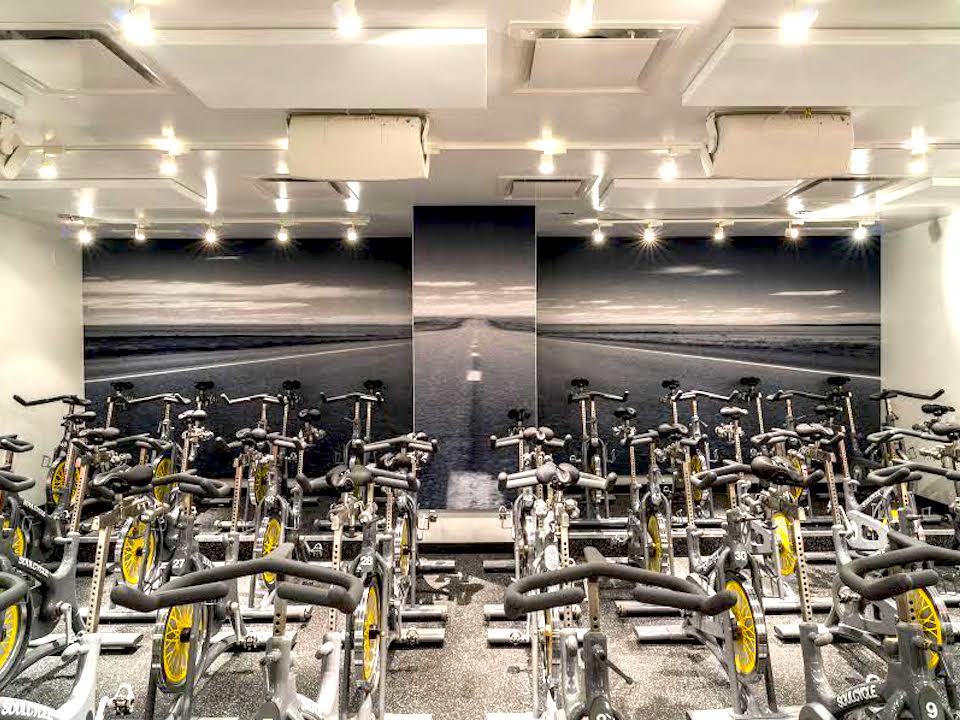 Each studio has multiple instructors and time slots that can be reserved on the SoulCycle site. No instructors have been named for SoulCycle Castro yet, but Land tells us that they will be announced closer to opening.

As with the other San Francisco SoulCycle locations in the Marina and in SoMa, cost per individual class will be $30, with discounts on purchasing multiple classes.

When asked about SoulCycle's planned involvement in the Castro community beyond offering the usual classes, Land told us, "SoulCycle is excited to support SF Pride this year, and will have its own float in the parade."

As for an opening window, "SoulCycle Castro will open early Summer 2015, and will kick off opening weekend with a signature SoulCycle celebration including a DJ, photo booth, and healthy snacks," Land told Hoodline. "Once open, we'll have classes 365 days a year."

Stay tuned for updates on when SoulCycle will debut on the busy Castro corner.