Over the past few months, the Tenderloin has seen a few neighborhood favorites abruptly close their doors, and a few new restaurants promising to take up residence soon. Here's the latest in restaurant news for ravenous readers: 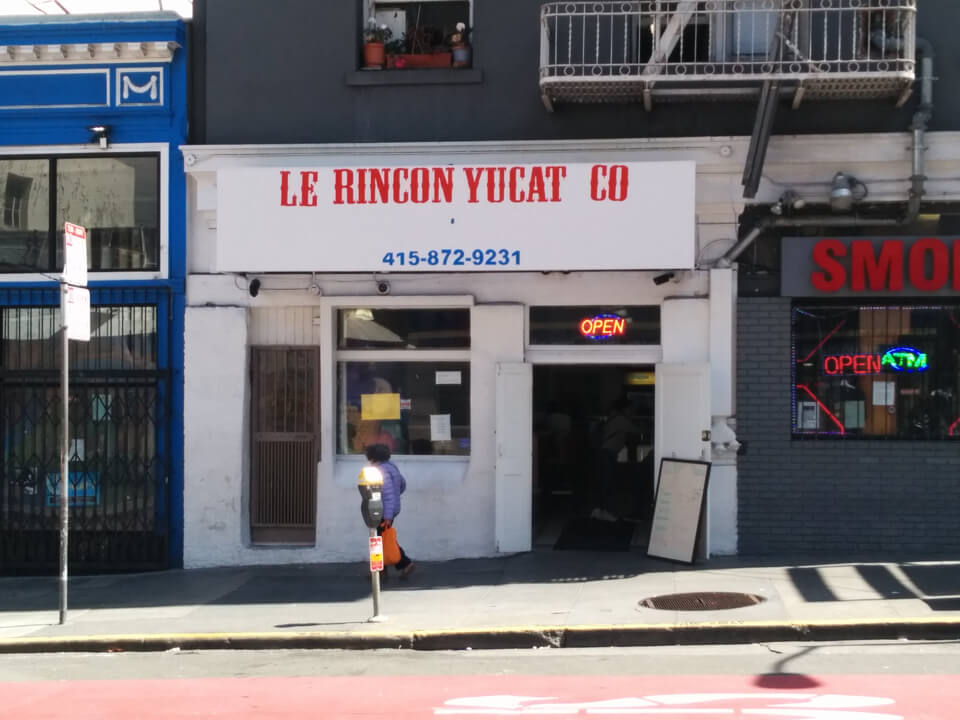 Got any Tenderloin restaurant news or tips we should pursue in the neighborhood? Let us know in the comments or send us a tip here.

San FranciscoTenderloin
About 12 hours ago