In the ever-changing world of Castro restaurants and retail, we've got a summertime installment on neighborhood businesses in transition.

The Castro’s most widely anticipated summer business opening, the new food and small business emporium at 2175 Market St., has been delayed for several months.

The Myriad, the 4000-square-foot ground floor space on the southeast corner of Market and Sanchez, has encountered delays, partner Jordan Langer told Hoodline in an email. Langer, also a partner in several other Bay Area food businesses, said that 13 tenants have been selected for the new space, but that no names will be disclosed until contracts are finalized. Back in April, we reported that two of the tenants would be Mrs. Jones (a bar) and Gambrel & Co. (a butchershop), both co-owned or operated by Langer. At a meeting of the Castro Merchants in June, Langer told the group he had received over 300 inquiries about space in the new building. (Do you have any hints or were you among the applicants? Let us know in the comments.)

Also delayed is the opening of the new, expanded Philz Coffee, under construction at 549 Castro St. The Philz shop at 4023 18th St. will close once the new store is open. A spokesman for Philz told us the company expects the new store to be open in September, and is currently seeking baristas for that location. 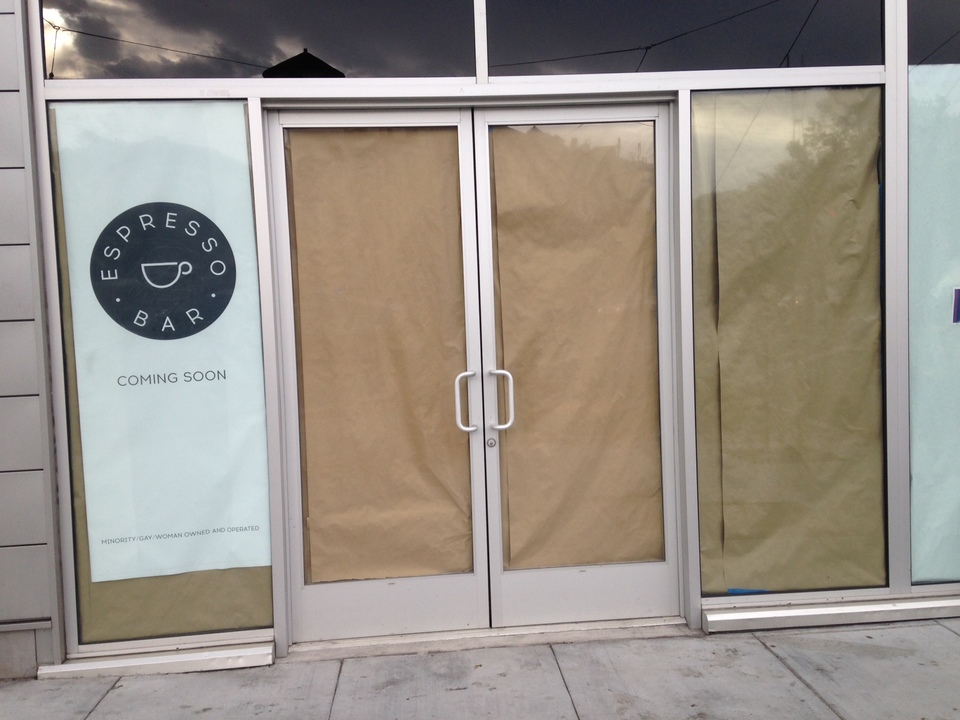 Believe it or not, there are three additional coffee shops planned for the Castro, one a mysterious espresso bar said to be “coming soon” to 2299 Market, at the corner of 16th and Noe. Though we don't know much so far, a small sign in the window says the new business is “minority/gay/woman owned and operated” and it seems the business may have filed a trademark application for the name “Wildcraft.” Stay tuned as we learn more.

Down the road, we also anticipate the opening of Artís Coffee and Verve Coffee Roasters to add to Hoodline's map of the many Castro spots to get a cup of joe.

Meanwhile, a spokesperson for The Ice Cream Bar, the old-fashioned parlor located in Cole Valley, confirmed that the Castro Street project is still on track for a fall opening. No other details were available.

With Iza Ramen now headed for the Lower Haight (instead of the Castro, as previously rumored) we checked in with the owner of the recently shuttered Dante's Table (544 Castro St.) to see if there were any new plans. Dirk Tacke said the former restaurant and its liquor license were still for sale and as far as he knew, there were no immediate plans for a new business at the location. 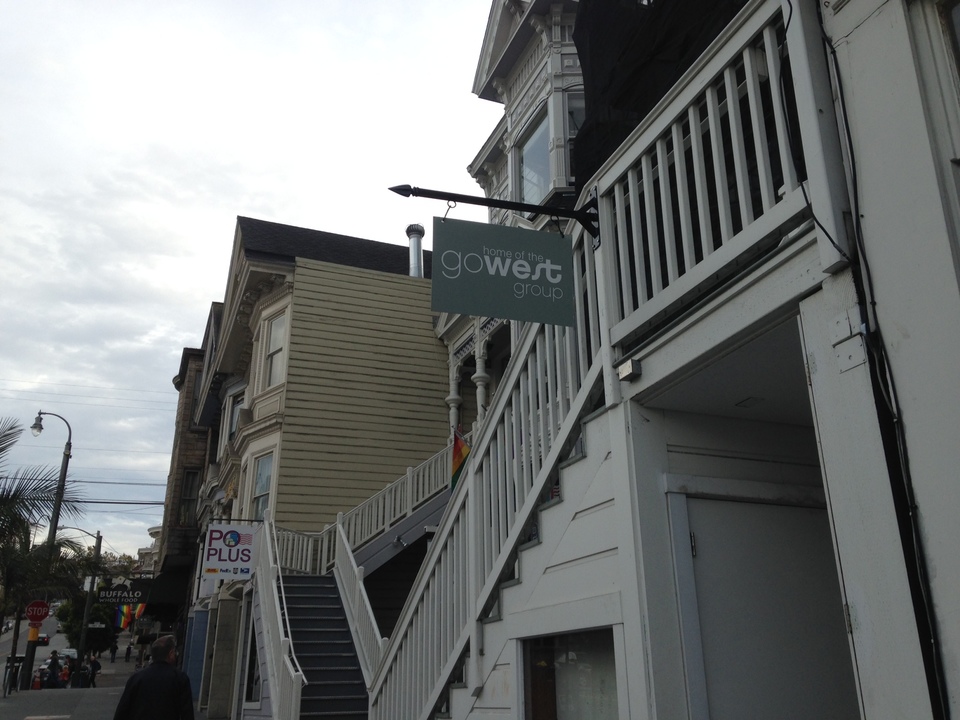 In the coming weeks, a new real estate office will open in the ground floor of the Victorian Stick building at 582 Castro, just north of POPlus near 19th Street. Sixteen employees, including eight realtors, will be at their desks at the first San Francisco office of Engel & Völkers, said Steve West, managing partner. West is also a partner in the real estate business Go West, whose shingle has been out at that address for the past two years. 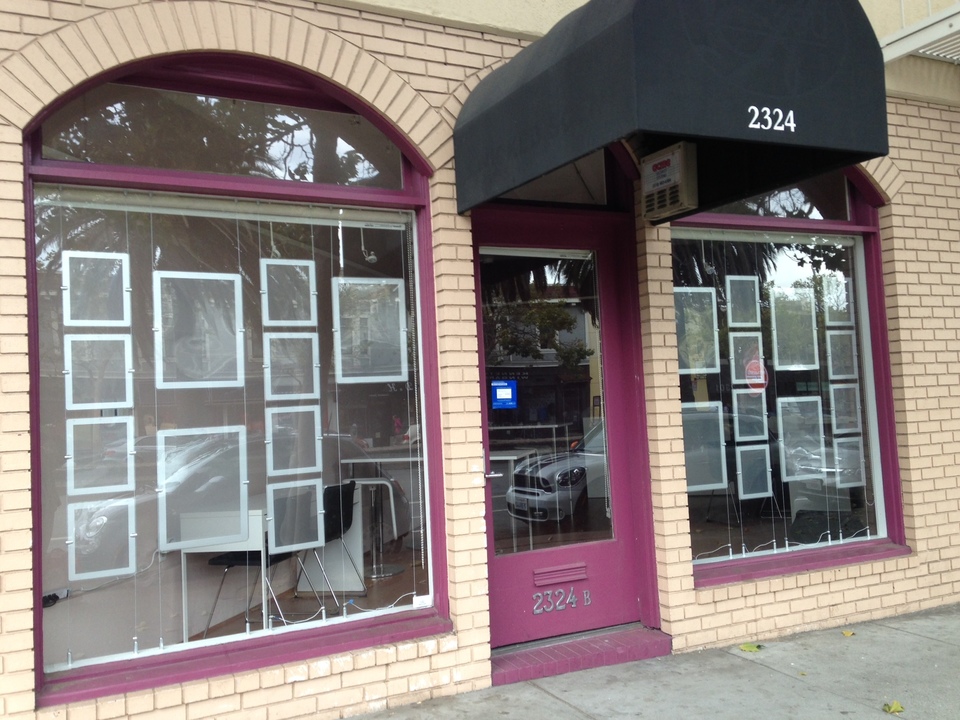 And if Berkshire Hathaway Home Services/Drysdale Properties can obtain conditional approval to open an office at 2324 Market St., the neighborhood will have yet another realtor. At last month’s Castro Merchants meeting, Berkshire Hathaway president Gretchen Pearson asked the group for its support in convincing the city to allow it to open an office, which would be the company’s 30th in Northern California. Pearson said that the office could draw evening traffic to the block with its window display of properties for sale.

And, finally, the pop-up Twice closed on June 30th, as planned. One of the employees said they had done “much better than expected” buying and selling used goods, and that the company was evaluating the idea of more pop-ups.

Got news of more openings, closings and business shuffles in the Castro? Let us know in the comments, or by sending us a tip.