This Sunday, October 4th, from 11am-6pm, the 41st annual Castro Street Fair will once again welcome locals and visitors alike.

The fair, originally organized by Harvey Milk in 1974, has grown over the years in both scope and attendance. We spoke with organizers and participating groups to learn more about the event and this year's festivities. 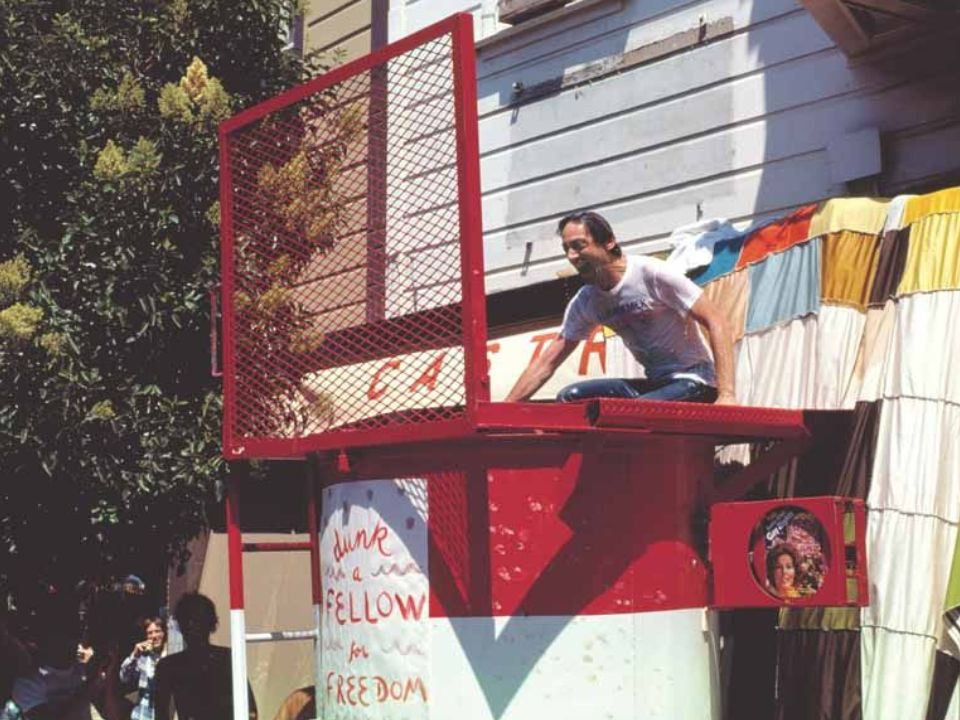 "Every year on the first Sunday in October, hundreds of local artists, vendors, craftspeople, and organizations line the streets and celebrate the unique character of the Castro," Castro Street Fair executive director Fred Lopez told Hoodline. "The fair operates as a nonprofit, donating invaluable funds to local organizations that work to better the lives of community members. In 2014, the fair donated over $76,000 to more than 25 local beneficiary organizations. Many of the beneficiaries provide volunteers who help make the fair run smoothly."

One of these organizations, the AIDS Housing Alliance (AHA), provides rental subsidies to low-income people with AIDS and other disabilities, and also helps homeless people find permanent shelter. "Community support like the Castro Street Fair has allowed us to grow from a small folding table and two used phones to being able to provide a suite of homelessness prevention and rapid rehousing services," said AHA executive director Brian Basinger, whose office serves over 600 households per year. "We are proud and grateful to be selected as a beneficiary."

Volunteers from AHA, Castro Community on Patrol, San Francisco Gay Men's Chorus, and other area organizations will be stationed at the fair gate, accepting attendees' donations ($5-10 is suggested). "Donations are important to every nonprofit's bottom line," Lopez told us. "We rely on volunteers from these organizations to help not only with collecting donations, but with keeping the fair attendees safe. The fair has prided itself on returning the vast majority of gate donations back to the community organizations themselves."

This year's fair is dedicated to the memory of drag performer Cookie Dough, who passed away in January at age 51 after a brief illness. For many years, Cookie Dough (a.k.a. Eddie Bell) hosted the drag revue The Monster Show, and appeared in many performances at the Castro and Victoria Theaters. Cookie Dough was also a mainstay at Castro Street Fair stages. 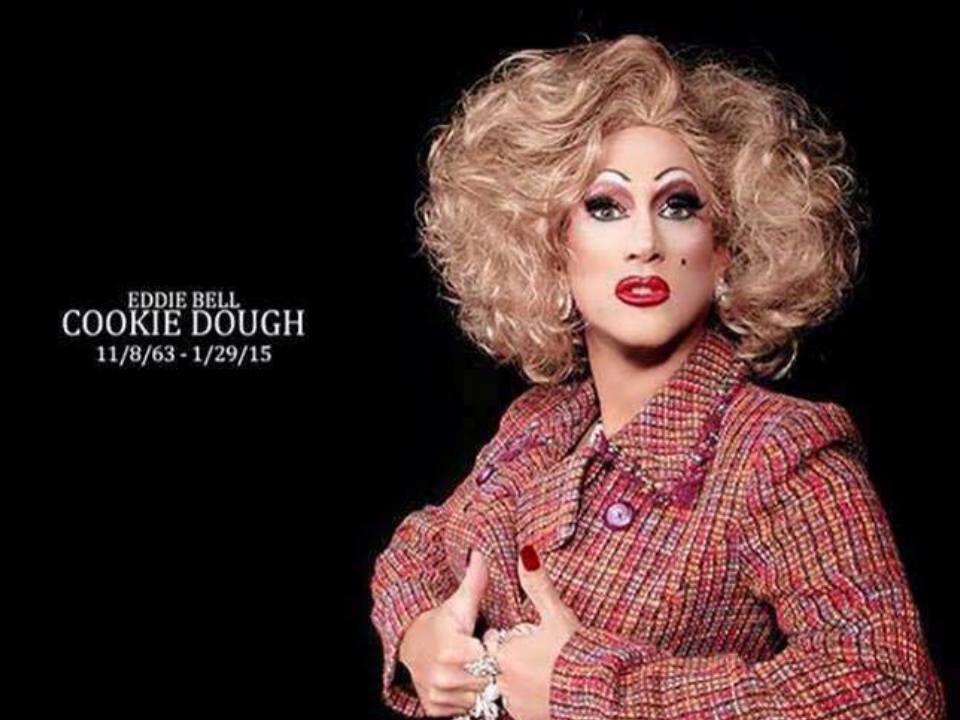 "The one thing I remember most about Cookie Dough was her optimistic attitude," said Juan Garcia, board president of the Castro Street Fair. "This year we dedicate the fair, especially the 18th Street stage, to our beloved friend. We celebrate her work on every stage, with performances in wigs and drag. Please 'wig out' with us to show how much we love and miss our very own drag superstar."

Many of the local drag icons who worked with Cookie Dough are scheduled to appear. "On our main stage, at Market and Castro, The Ethel Merman Experience will appear to rock the crowd out," Lopez told us. "Up-and-coming bands like Muñecas are also going to get the party started with their chola-drag riffs." 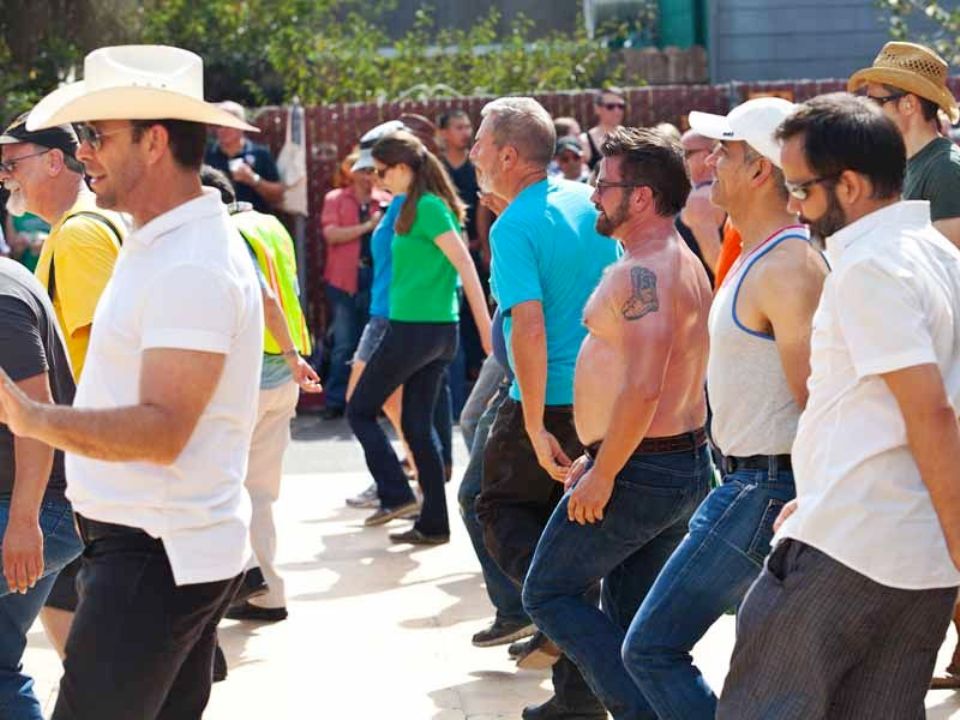 In addition to the performances, there will be dance spaces. The parking lot behind the Walgreens at 18th and Castro will play host to the beats of DJ Nark. On 18th Street between Noe and Hartford, the Sundance Association for Country Western Dancing will be proving space for dancing and performances as well. Kink.com is sponsoring a new addition: an adult-themed Kink Karnival Alley, with "bawdy vendors and ribald personalities."

Rounding out the entertainment will be a food court, drink stations, and plenty of vendors.

"As always, the Castro Street Fair remains true to its LGBTQ roots," Lopez told us. "It will always reflect the special nature of the neighborhood. We really see the Castro as the heart of the LGBTQ community, and the fair tries its best to highlight the creativity and diversity. It's a celebration of everyone's favorite neighborhood."

For more on the fair and Sunday's schedule, visit their website.