Indo Restaurant, an Indonesian fusion restaurant, is opening next week at 4039 18th St. (at Hartford), formerly home to Mekong Kitchen and Urban Picnic. The spot is the first spin-off of the Palo Alto-based eatery.

When we spoke to co-owner Bryan Lew in December, he said he was shooting for a spring opening, but he now says the space will open softly on Thursday, March 15th.

"I'm excited and as nervous as anybody," said Lew, but "it's a great area for food." 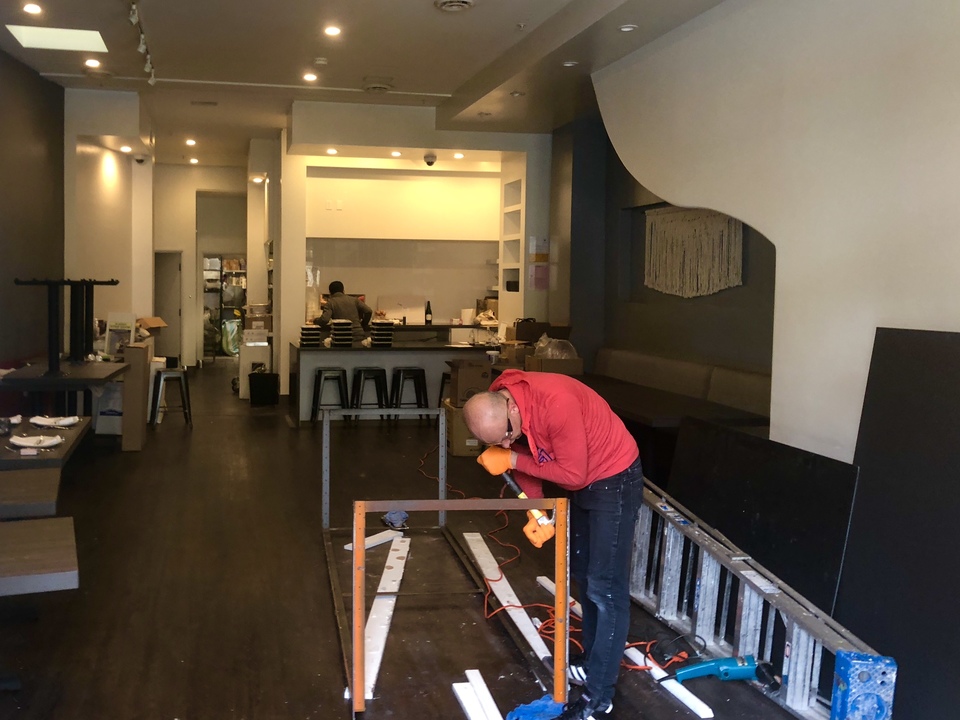 Location played a key role for Lew. "Being right there in that triangle of Upper Market, Noe Valley, Mission District and Castro, it's a nice little mecca," he said.

Open for dinner Monday through Saturday, the restaurant will serve beer and wine only, charging a $20 corkage fee.

The dining area accommodates 50 customers, but Lew said the eatery will accept walk-ins and require reservations for groups of 6 or more.

San FranciscoCastro
About 6 hours ago