Some of us have spent these nearly 12 months of shelter in place pretty much just watching Netflix and putting on weight. Others have been more productive. In the more productive category, a youth-led tour organization called Chinatown Alleyway Tours was determined to recreate their regular recurring tours of the neighborhood with the richest and most satisfying virtual tour possible. CNet reports that in time for the Lunar New Year celebrations, they’ve recreated a full virtual replica of SF's Chinatown in Minecraft. 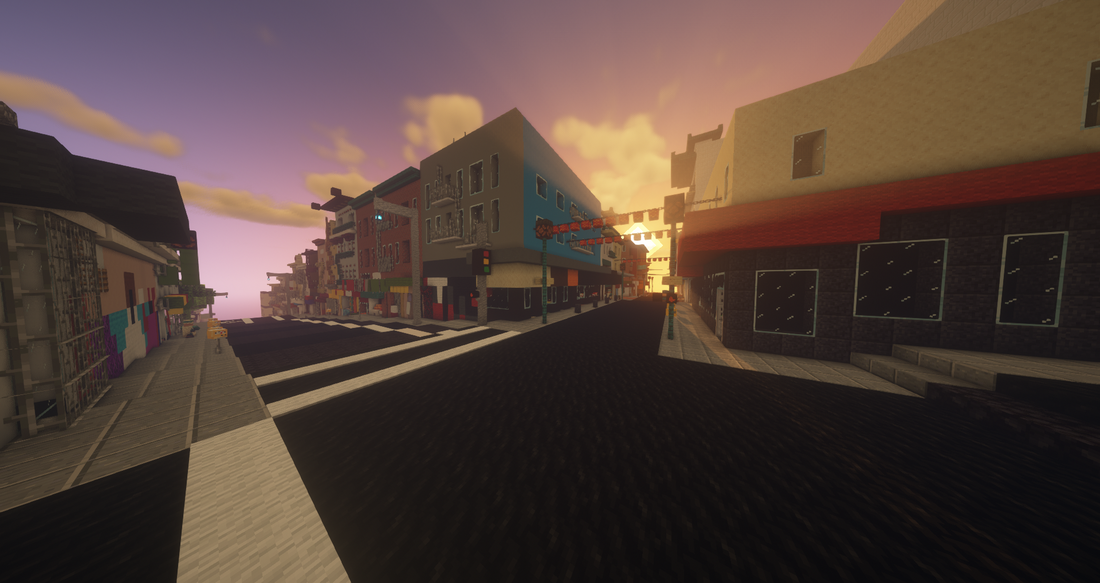 Chinatown AlleywayTours is a youth-led nonprofit where youngsters give tours of the alleys and explain the murals and history, one of the many Chinatown Neighborhood Development Center youth groups. They’ve been working on this virtual Chinatown for months, hoping to have the replica ready for the weekend that would have been the Chinese New Year Parade and Festival.

"The whole Stockton Street would have red tents and then merchants bring out their wares to sell for the Lunar New Year," 18-year-old designers Jacky Liu told CNet. "So we're re-creating that, even though it's not happening this year. We still put it out there."

You can take this Chinatown Minecraft tour, and it is free (donations requested). They are doing another “tour” on Saturday, March 6, at 11 .m. PT.

What’s neat is that some of the attractions are projects that the kids were involved in creating, like the moon and dragon mural on Wentworth Place. 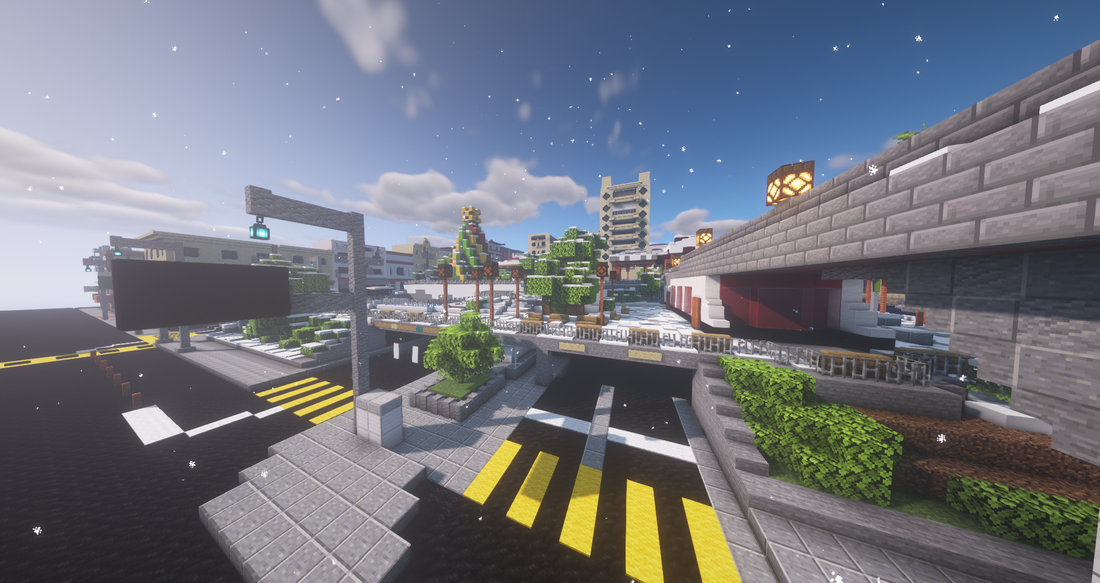 "The cool thing about this is, it's a mural I helped build in real life," 18-year-old Brandon Stites told CNet. "We built this in the summer of 2018. And it's in Minecraft now. It's pretty cool."