Guests at downtown San Jose’s Fairmont Hotel, including the Vegas Golden Knights pro hockey team, found themselves out of a place to stay Friday when the hotel shut down suddenly in the midst of a bankruptcy filing.

“It was a surreal experience,” coach Pete DeBoer told the Las Vegas Sun. “Hopefully this is the end of the COVID year, but it was almost the topping on the cake for what the last year has been for everybody in the world. Just another thing throw at you, another thing to deal with.”

"That's a first for probably everybody on our team," said Golden Knights player Nick Holden. The team was in town to play the San Jose Sharks.

The hotel’s owners filed for Chapter 11 bankruptcy, according to multiple news outlets, citing a news release in which the company said it hopes to reopen in a few months under a new brand. The move comes after the hotel recently finished a $10 million renovation that includes a swanky new bar area.

“We know that by taking this difficult step we will come back a more vibrant hotel to the benefit of everyone in San Jose, including the vitality of the city’s downtown, nearby businesses, and Silicon Valley conventions in a post-Covid-19 world,” the hotel's representative said in the release.

The Fairmont is not alone in succumbing to the lack of business during the pandemic. The Mercury News reports that at least 20 notices of default for a delinquent loan were filed against California hotels during January alone, compared to just 14 in all of 2020.

“Sadly this is a local reflection of the devastation the hospitality industry has suffered globally,” Mayor Sam Liccardo said to that outlet of the hotel’s closure.

The Fairmont had an occupancy rate of less than 7 percent since COVID-19 hit, according to the Silicon Valley Business Journal, and lost $18 million last year. It projects $20 million or more in losses for 2021. 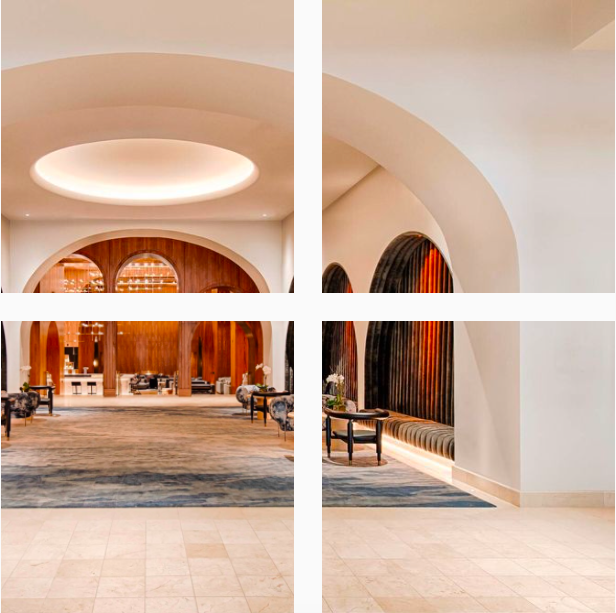 The hotel paid for alternate accommodations for relocated guests, but the process was apparently sudden and sometimes chaotic. The Mercury News quotes one guest who says he was barred from returning to the hotel after an outing, with no explanation — and told he wouldn’t be compensated.

The Silicon Valley Business Journal notes that the iconic hotel was built in 1987 as a key element of efforts to revitalize San Jose’s downtown, which former mayor Tom McEnery described to the outlet as virtually a ghost town at that time. The hotel, which the journal calls Silicon Valley’s largest, plans to find a new hotel brand to partner with and reopen with new financing.

“The owner is committed to a process that will ensure the hotel’s long-term viability and drive business both to the hotel and to San Jose’s important downtown and convention center,” the hotel’s representative said, speaing to KPIX.