It was a poetic injustice so ironic that it could have been the ending of a Hollywood tragedy. On May 1, 2020, 22-year transit activist and new Twitter employee Courtney Brousseau sat in Dolores Park with a freshly bought burrito and tweeted, “I just ate a delicious burrito in Dolores park and for a brief moment everything felt okay.”

Less than 10 minutes later Brousseau was fatally shot, an innocent bystander in what police believe was a drive-by shooting. Brousseau died three days after his shooting.

I just ate a delicious burrito in Dolores park and for a brief moment everything felt okay pic.twitter.com/bTyWotvXDF

Brousseau is now honored at the very bench from which he took the photos for his final, heartbreaking tweet. A plaque recently placed on the bench bears his name, the dates of his birth and passing, and the words of last message to the world. 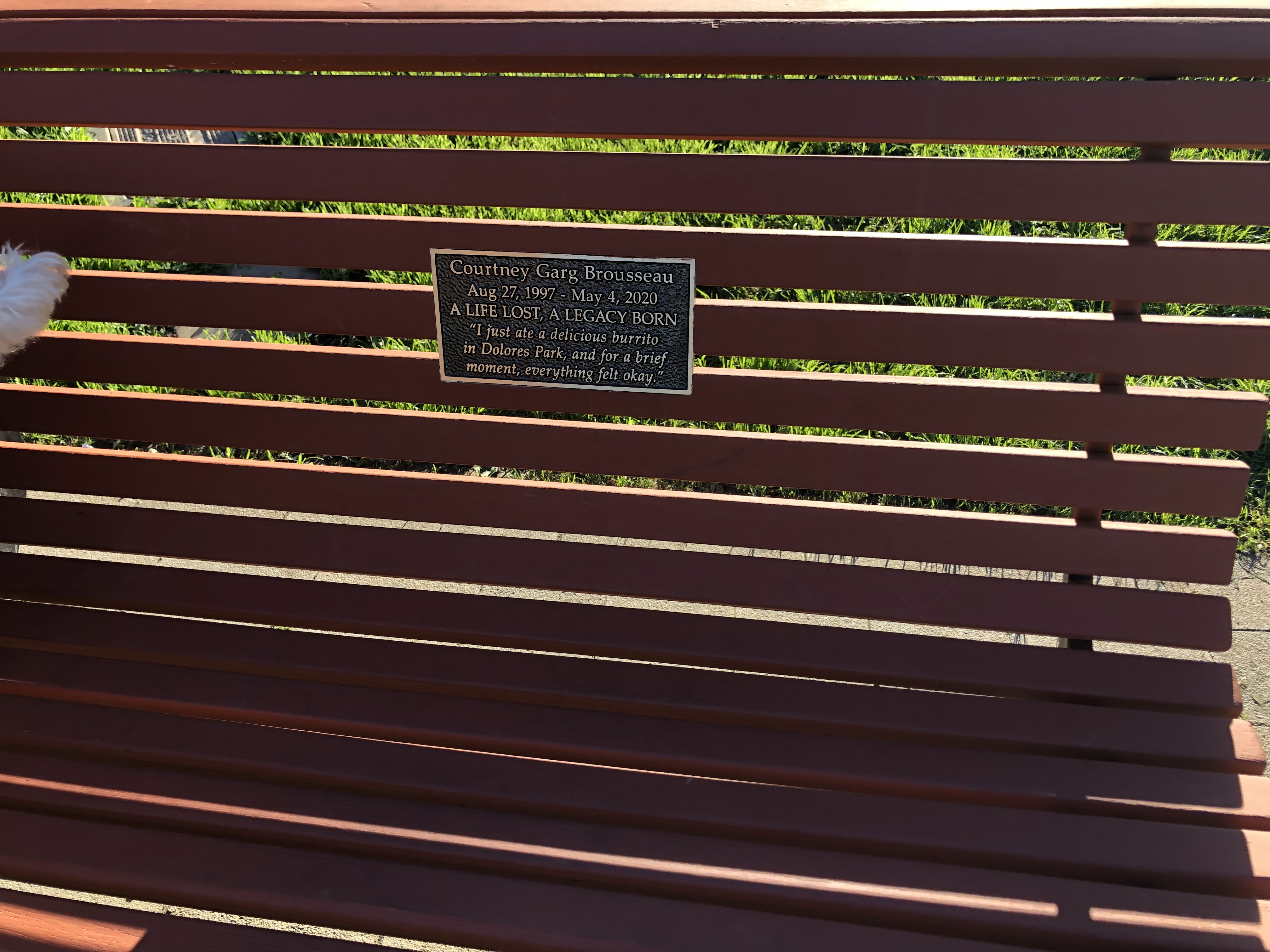 The plaque seems to be the work of the SF Bike Coalition’s Love for Courtney project, which previously stated its desire to put a memorial on a Dolores Park bench. They're also working on a parklet and bike lane in his memory.

@cbrewsayso Celebrating Courtney Garg Brousseau on what would have been his 24th birthday. You can help keep his beautiful spirit alive at https://t.co/mnBInL2lbJ Give tab, Donate under SF bike Coalition #loveforcourtney

“For those who may not have known Courtney, he was an indomitable force of light and goodness in the world,” their memorial page says. “He left behind a budding computer science career at Twitter, as well as a history of government, scholastic, and community leadership that stretched back to his early teens. He loved protected bike lanes and was a self-proclaimed NUMTOT (New Urbanist Memes for Transit-Oriented Teens) whose civic priority was promoting awareness for smart urban planning and public transportation in San Francisco. Courtney loved music and joyfully listened to Beyoncé and the Mamma Mia and Hamilton soundtracks on repeat. He also was a font nerd, television fanatic, amateur dog spotter, and aspiring baker.

“Most importantly, Courtney was a kind, caring person, filled with love, hope, and gratitude.” 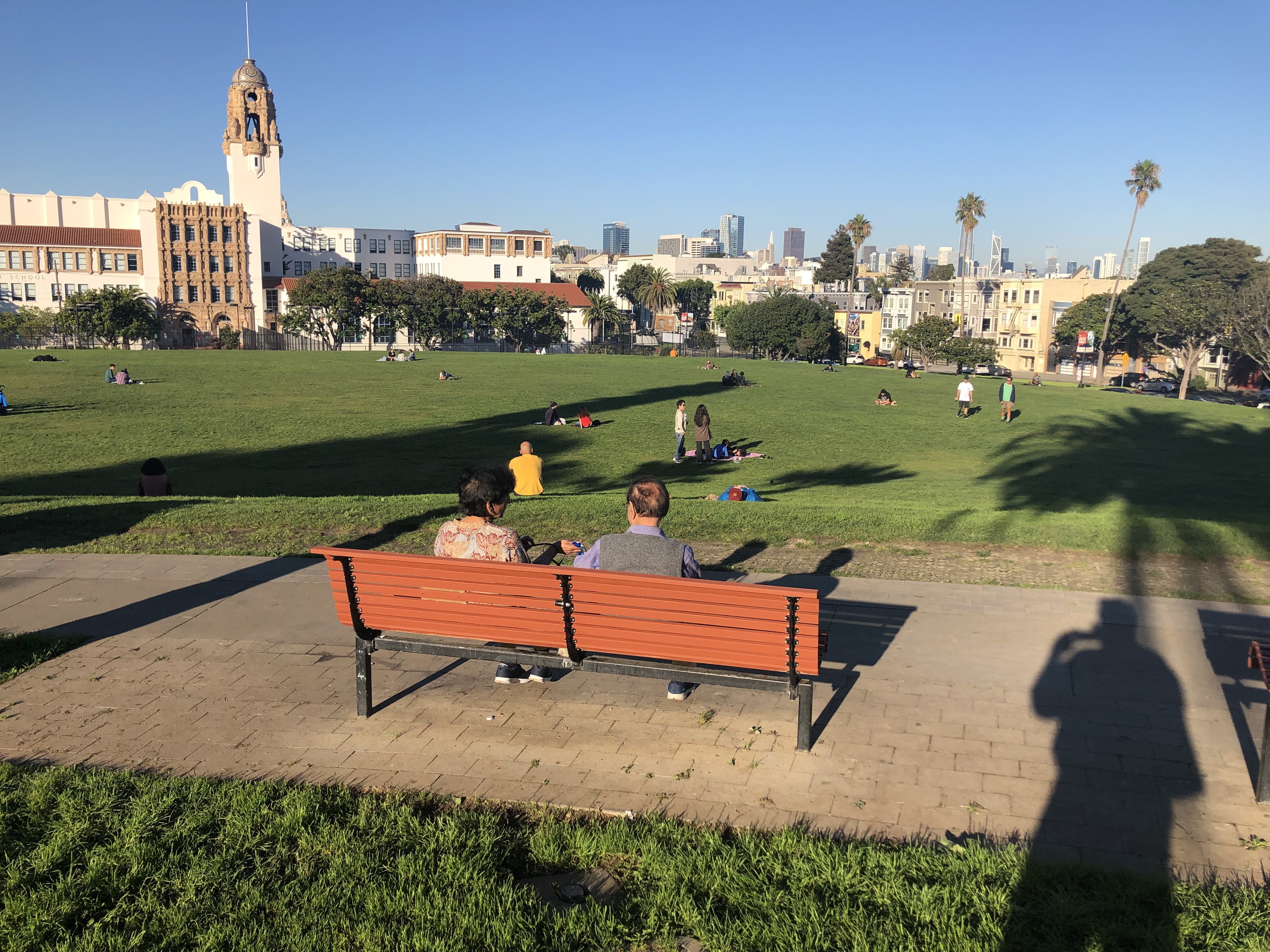 The bench in question is on the northern side of the park, on the walkway that cuts through the park’s center, the bench closest to the washrooms and tennis courts.