A big shopping mall in Fremont could undergo some major changes if the owner of the mall gets city approval. The owners of the Fremont Hub shopping center, which is home to a Target, CVS, Trader Joe’s, Ross, and more than two dozen other retailers, want to tear down part of the shopping center and replace it with housing, a parking garage, and a new retail building. The busy outdoor mall sits at the bustling intersection of Fremont Boulevard and Mowry Avenue and is owned by real estate investment firm Kimco Realty Corp. 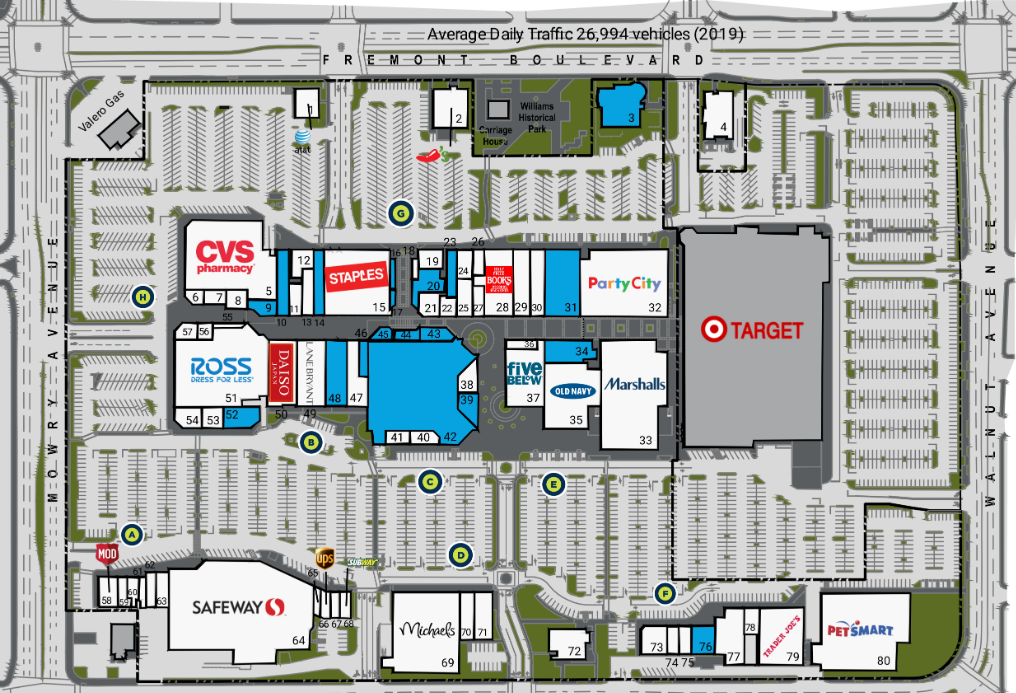 If all goes as planned Kimco would rip down a large section at the northeast corner of the mall that measures 70,000 square feet. In its place, Kimco would add “314 apartments, 27,000 square feet of new retail space, and a 442-spot parking garage,” according to an application submitted to the city of Fremont obtained by the San Francisco Business Times. The building that would be demolished currently houses a CVS store, a Staples store, and a few other smaller retailers and restaurants.

The CVS store to be demolished. | Photo Credit: Google Maps

Kimco wants to get the construction work done in two phases. Phase one would center around the construction of a new building that is roughly 13,000 square feet. CVS would move its operations into that building. Once that move is complete, Kimco would start phase two which would be the demolition of the existing 70,000-square-foot building and the raising of a new seven-story apartment structure that would feature just over 14,000 square feet of retail space on the ground floor. Phase two would also include the completion of the accompanying parking garage. 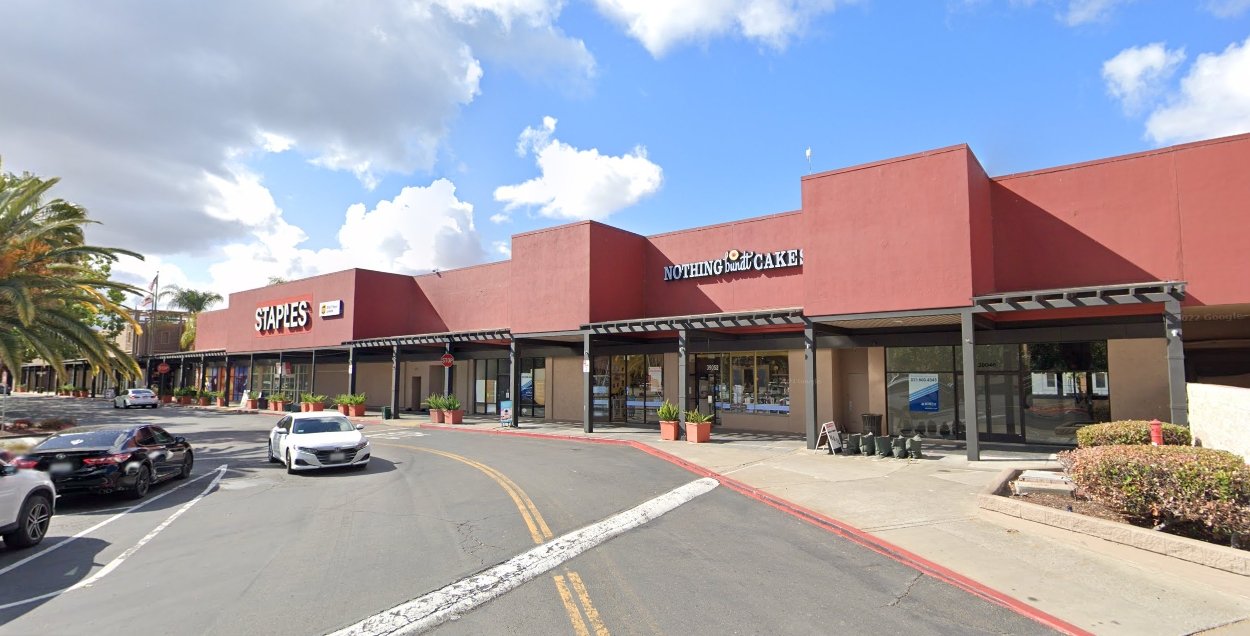 Plans to revamp the Fremont Hub were pitched by Kimco in 2018 but the original plans included an underground parking area that had room for more than 700 cars. According to Kimco’s website, the shopping center already has 2,665 surface-level parking spaces to accommodate its 504,000 square feet of retail space. Kimco is also actively looking for new retailers. The SF Business Times reports that the Fremont Hub currently has a 21.6% vacancy rate. Before the pandemic that rate was just 7.3%. The leasing page on the mall’s website shows that the shopping center has 19 retail spaces that are empty, ranging from 39,000 square feet to 445 square feet.

The current renovation plans were submitted to the city of Fremont on June 16th and still have a long way to go. So far, there are no timelines released for possible city approval.

San Jose
About 13 hours ago