The group that runs the Alexander’s Steakhouse chain is hoping the third time’s a charm for the spot in SoMA they have been occupying for the last four years. The location at 680 Folsom Street used to be a more casual-minded version of Alexander’s called The Patio, which appears to have closed around May of last year. Before that, it was ALX Gastropub which opened in 2018 and closed during the pandemic. Now, as the San Francisco Business Journal reports, the location will soon turn into another fine dining establishment from the same group called Afici.

The hiring website Culinary Agents shows various job openings at the new restaurant and describes Afici as “a new artisanal restaurant in the Soma neighborhood, ready to make our mark on the San Francisco dining scene. We are a California fine dining restaurant with strong European techniques. We do full animal butchery, in-house charcuterie, and boast a fresh pasta program.” It also mentions that Afici will be “breaking the mold of California cuisine” and “transforming wagyu like never before.” 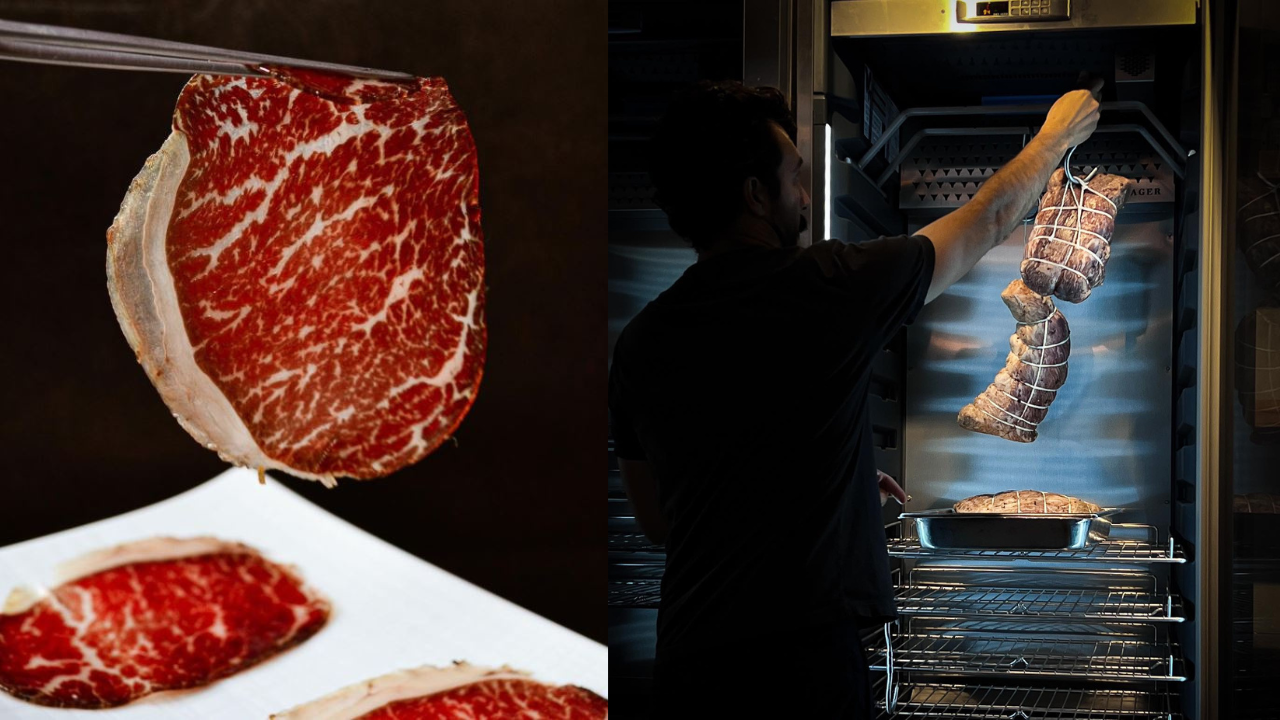 Posts on Facebook and Instagram appear to reveal that Afici will be making its own charcuterie from scratch. They’re also testing menu items like a rabbit torchon with speck and pistou, and binchotan-kissed wagyu tongue with tomato gastrique and marrow poached sweet 100s. We’re hearing that the executive chef at Alexander’s Steakhouse, Eric Upper, will join Chef de Cuisine Daniel Lucero, to manage the kitchen. 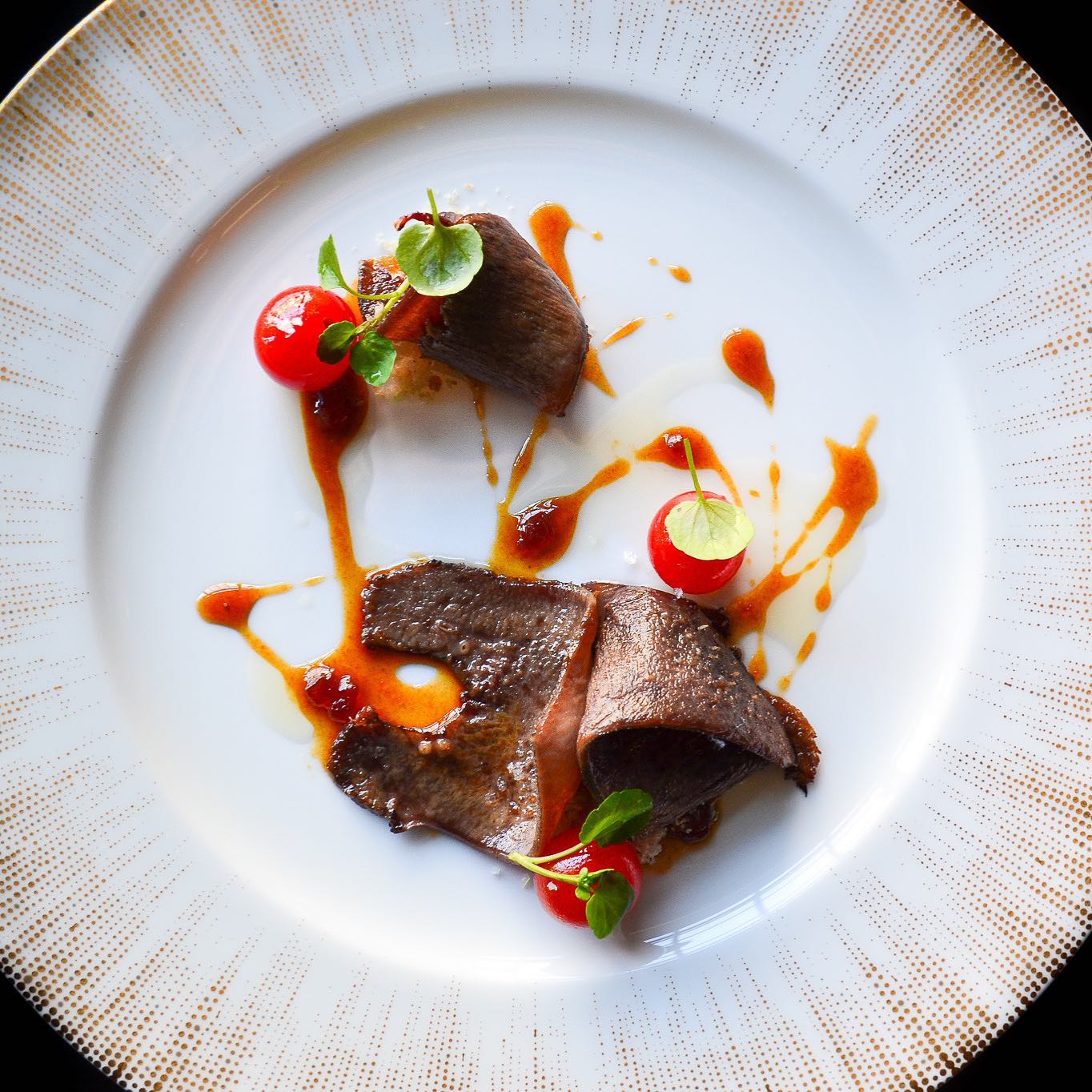 Despite the closures of the other restaurants at 680 Folsom, which has seating for roughly 100 guests, the ground floor location inside the 14-story building still holds a lot of promise. Science company Benchling and web and mobile work platform Asana have both recently moved in above, taking the spot of Macy’s, which closed down its digital operations headquarters there in 2020. The Alexander’s Group team also runs the $20 million Union Square venture called ONE65, which opened in 2019 in partnership with former Joel Robuchon Las Vegas chef Claude Le Tohic.

As for Afici, the SF Business Times spoke with PR reps af&co, which represents the Alexander’s Steakhouse team. They say that Afici’s “concept and direction are still being finalized” and that the eatery will hit its target debut date, which is said to be sometime this summer. Stay tuned to Instagram and Facebook for updates.