By Amy Stephenson - Published on July 03, 2012.
San FranciscoUpper Haight
We got a tip that Ashbury Grocery at Frederick & Ashbury was worth checking out, so we set off up the hill.

The store is located at 205 Frederick, and our source told us that there's been a market in that space for - get ready - 93 years. The current market is owned by Ben Robinson, who took over in February of this year. The space has been spruced up a bit. 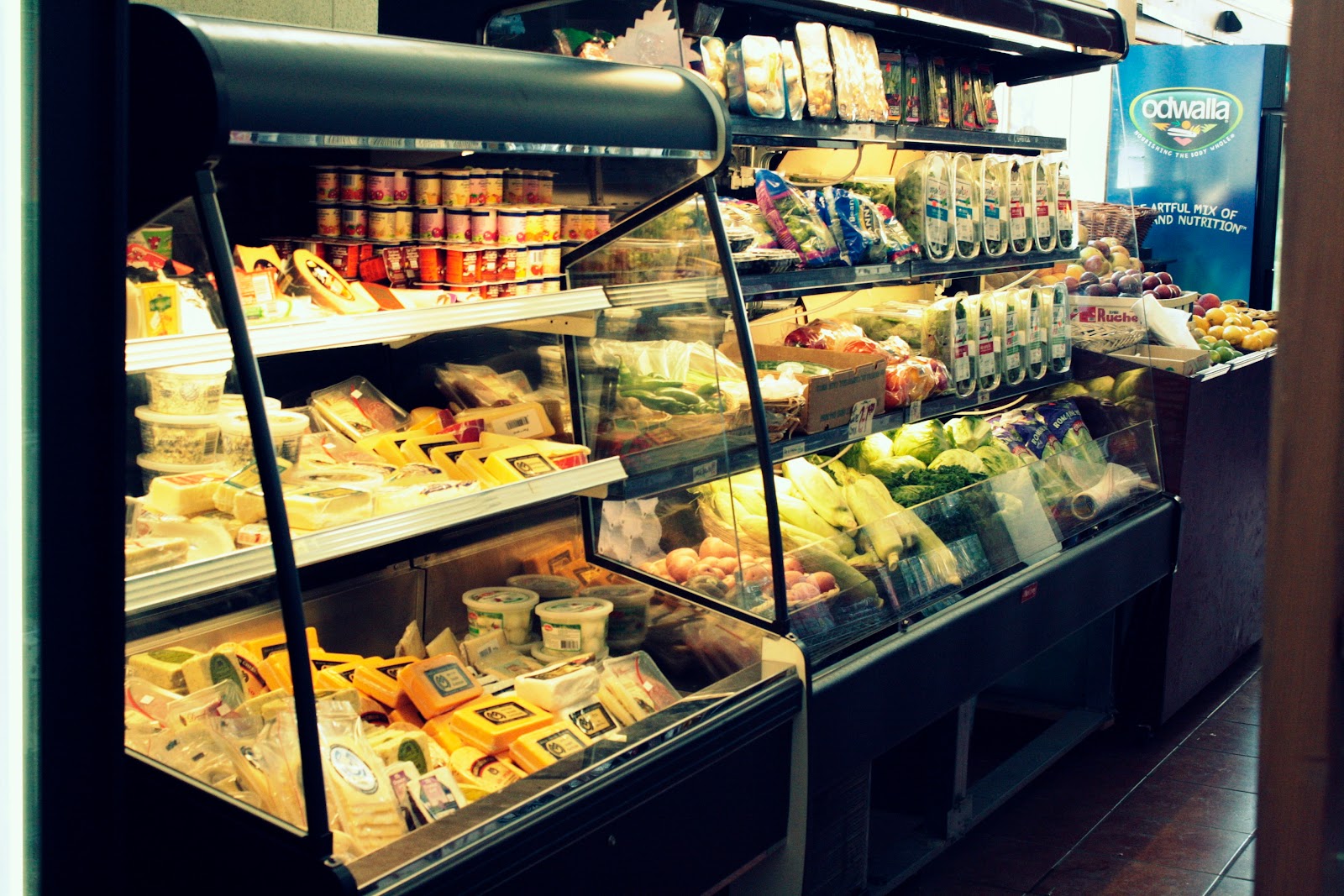 It's somewhere between a proper grocery and a corner store, perhaps leaning a bit heavier toward the former. They have an ample wine and beer selection (including some beer that Haight Street Market doesn't carry), and a small but well-represented selection of fresh produce. 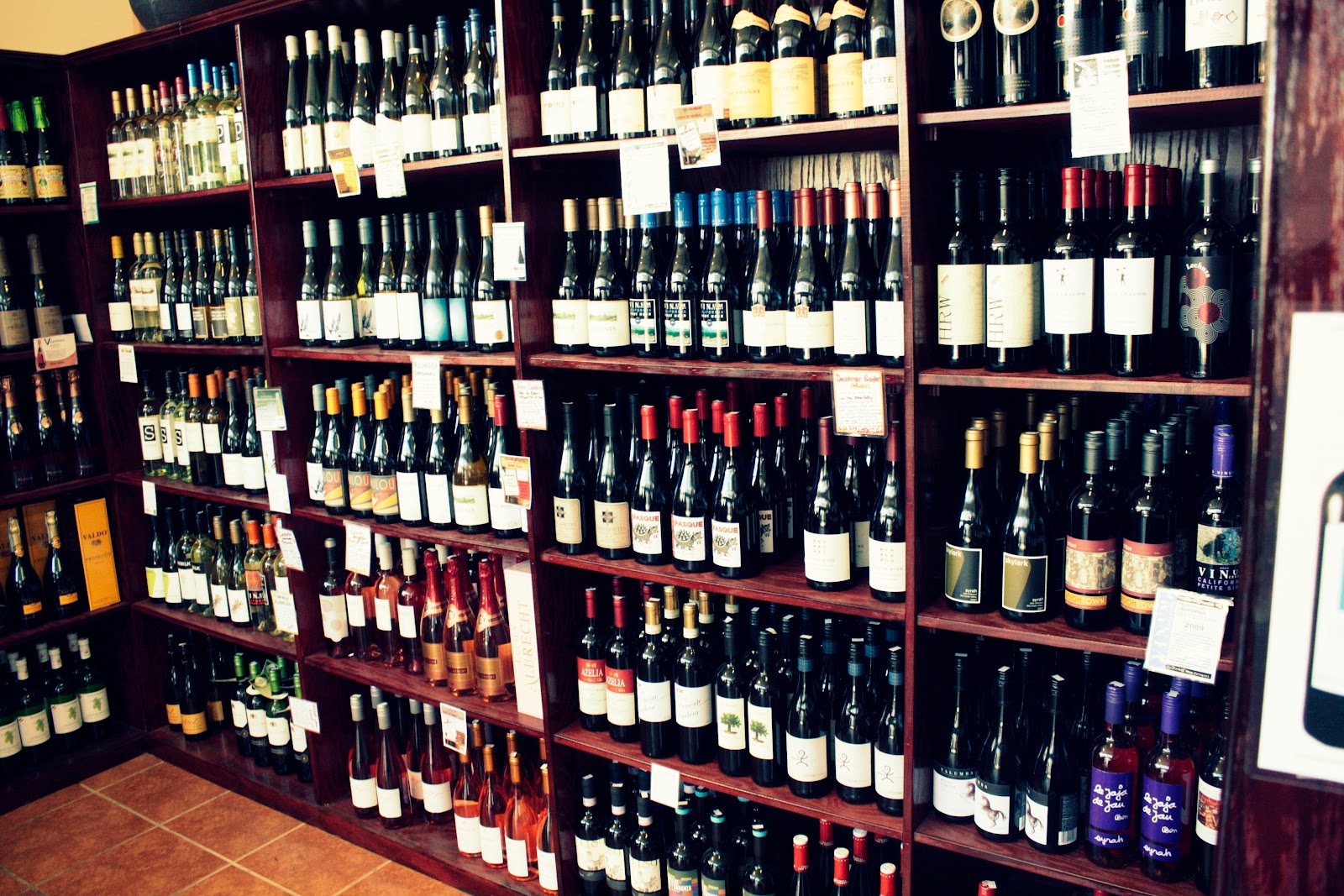 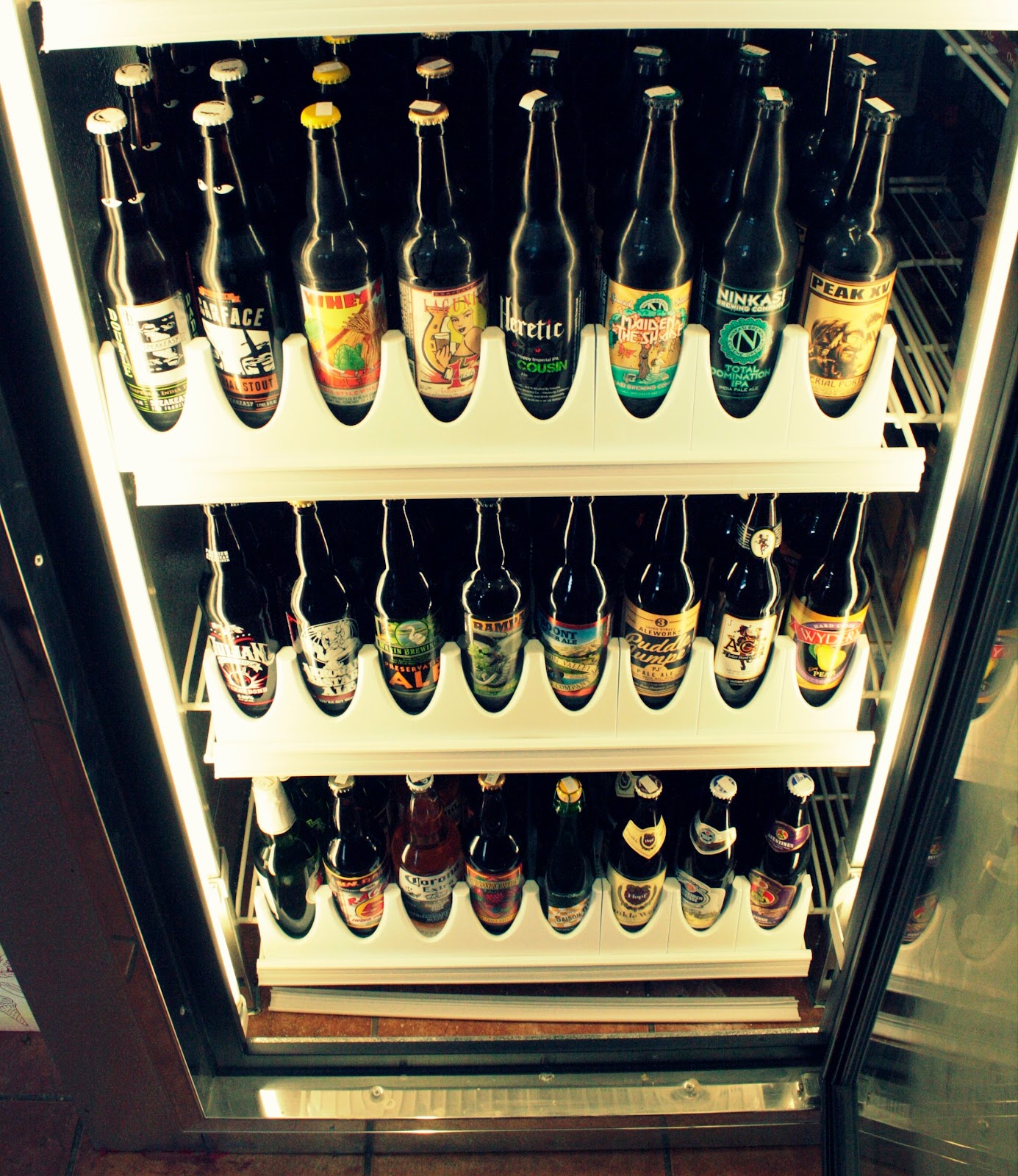 The space is clean, compact, and well-stocked. Check it out sometime. 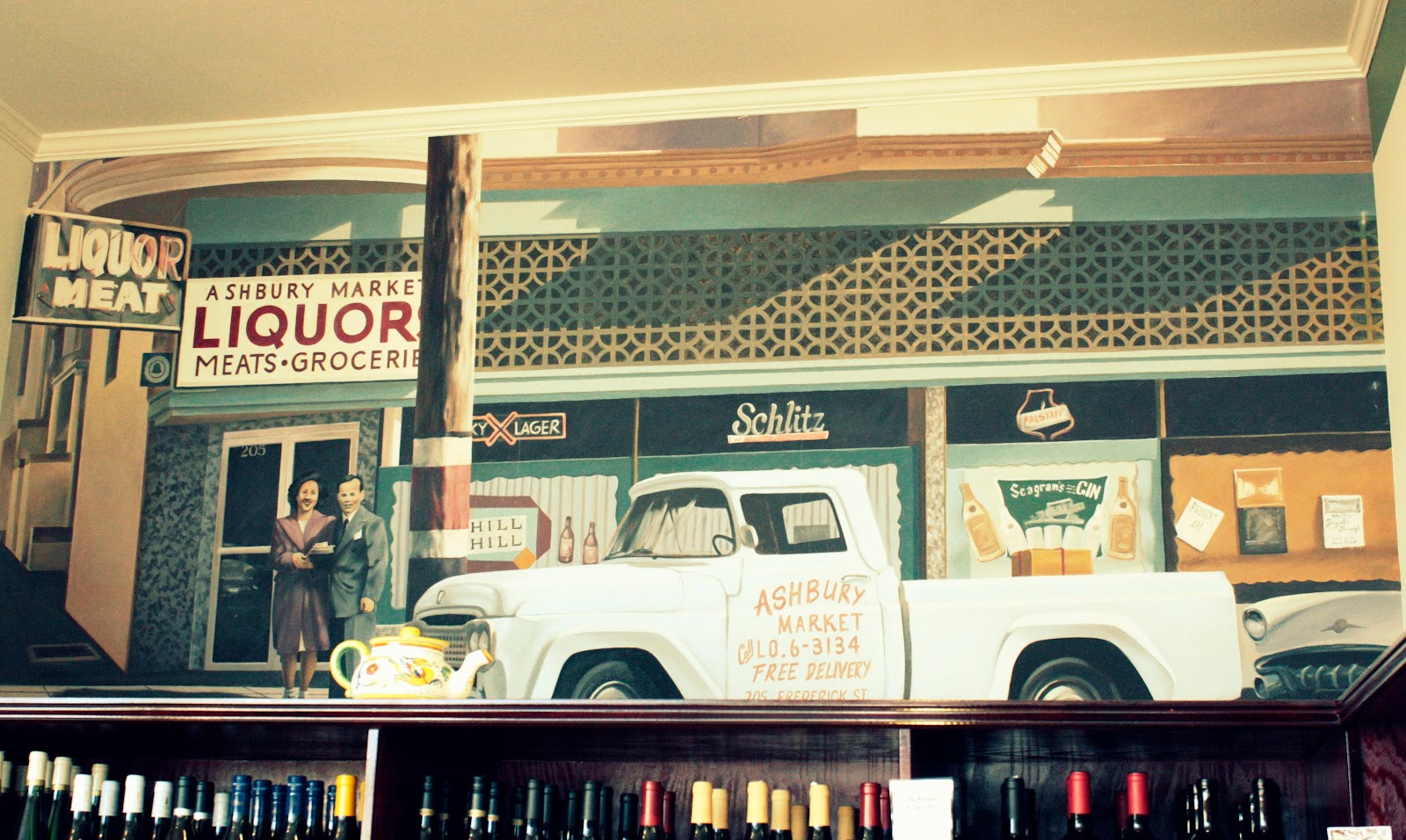 There are some other stirrings up the hill on Frederick Street, including the possibility that Bacon Bacon will begin serving lunch in the not-so-distant future. Also, we're digging up some dirt on Organica, although we heard from a source that they won't be opening for another year. Stay tuned! Details coming.
San FranciscoUpper Haight
About 16 hours ago