It’s that time of year again.

This Sunday, the (in)famous Bay to Breakers race will come barreling down Hayes Street, take a dog-leg left at Divis and shimmy itself down to the ocean on Fell street. We stopped by a few of the businesses on this stretch of prime reveler real-estate to find out what (if anything) they have planned and how they feel about the festivities in general. 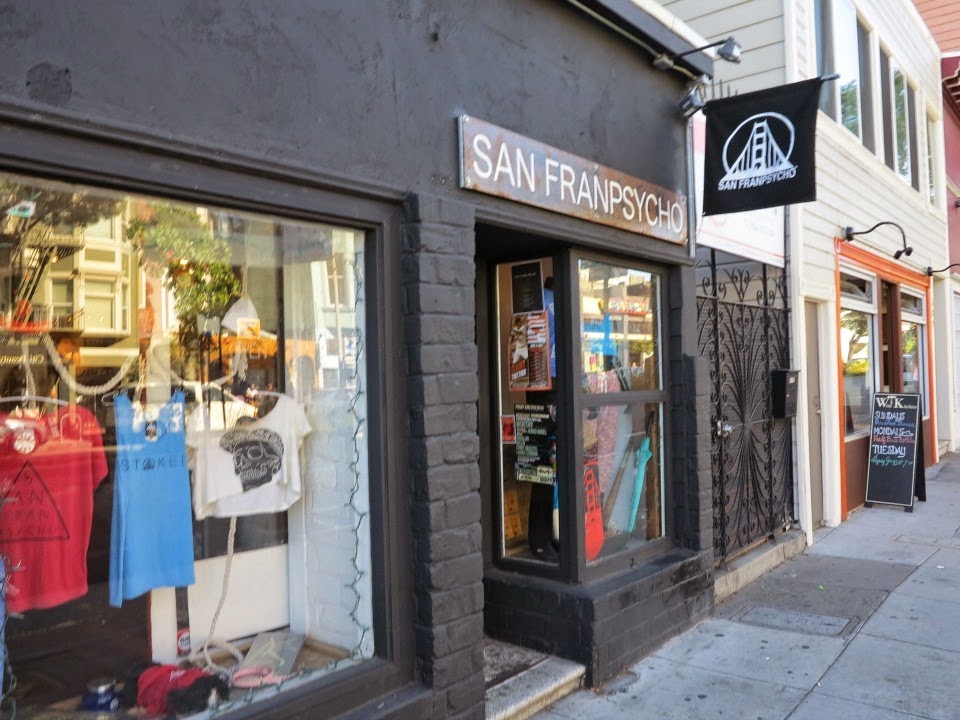 Over at San Franpsycho, they’re gearing up for a party (shocker!). “We love [Bay to Breakers] as all home-bred San Franciscans. We always look forward to it,” said Tyler Blomstrom, who heads up social media and event planning. “We like to have fun and have a good time. We always have a DJ and drinks. It’s an SF staple we like to include in our events.”

San Franpsycho will be hosting a dance party with at least three DJ’s, including Girls & Boomboxes, Pop Gang, and the Schmidt. They will also have a keg of Calicraft beer and a bunch of cases of Peroni on hand. 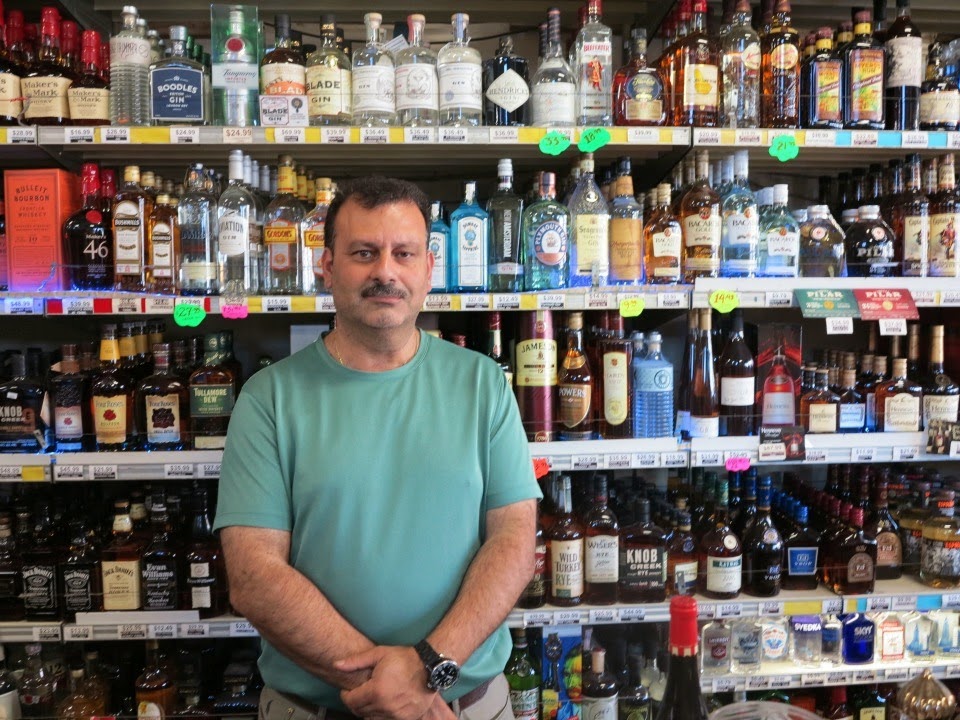 Next, we spoke to Kaled Nasser of New Star-ell, arguably the most prominently featured liquor store on the entire route. In fact, Kaled has worked every B2B at the shop since 1985.

“It’s pretty crazy. Very, very busy. It’s full of excitement, and people are excited about running. From a merchant’s perspective, it’s good for business. For many people running, they know the store already and see it as a destination. It’s changed over the years, though. There’s more people and more discipline. We observe all the open container laws.”
At Bi-Rite, Assistant Store Manager Tiffany Pfeiffer clued us in to some of the preparations for what will be just their second year on the route of the athletic bacchanal. “Our main focus is providing food, snacks, and beverages to keep people hydrated,” she told us. They plan to create a circular path around the store, dotted with different stations full of “refreshing beverages and feel-good snacks”. However, Pfeiffer stressed that if folks wanted to come in to do their regular shopping, they would not be turned away. They will open up shop at 8am, an hour earlier than normal.
In response to how they plan to deal with the inevitable influx of inebriates, she replied, “We will have lots of staff engaging with guests. If we see someone intoxicated we will be prepared to take care of them. Safety is our priority. If someone is too intoxicated they will not be served. We don’t foresee any problems."
Two doors down, Ziryab is as of now planning to be open during party-time for their first time ever. Owners Salim and Sameer Nasser told us they will offer a limited food menu and will not be preparing their signature cocktails, although they will have beer and wine for sale. They plan to open at noon.
Finally, we caught up with Spike Krouse of Madrone to get some intel on what they have planned.

“For starters, I’ll be running the race," he told us. "The bar opens at 8am and at 11am we have the annual ‘No Theme Super Dance Jam” with DJ Sonny Phono. That usually goes ‘til around 4pm. Then we’ll close and reopen a few hours later for the Sunday night jazz session. As a bar owner who’s business is a front row seat, it’s a very good day. We are also prepared for it in every aspect. We try not to let the sh*t show enter the bar. So far it’s worked well. People come after the race to have fun, in a controlled environment.”
There you have it. It appears that folks are pretty well-prepared for the perennial race turned mobile daytime rave that is Bay to Breakers.
As always, stay safe out there folks, and if you do bring your business to one of your local businesses, please be respectful.
Neighborhoods
Divisadero