Photo: Jay Bordeleau
By Rose Garrett - Published on June 19, 2014.
San FranciscoLower Haight
It's been two and a half years since Maven opened its doors in the neighborhood, and it's been just as long for their living wall, the vertical swatch of greenery that presides over the bar.
Now, the team behind the restaurant has decided to refresh the wall, which has been looking a bit less verdant of late. Last week, they enlisted the help of Ground Cover Landscaping to remove the old plants and install a new batch of plants, which they hope will prove more resilient to fluctuations in irrigation and other challenges inherent to an indoor bar's unique ecosystem. 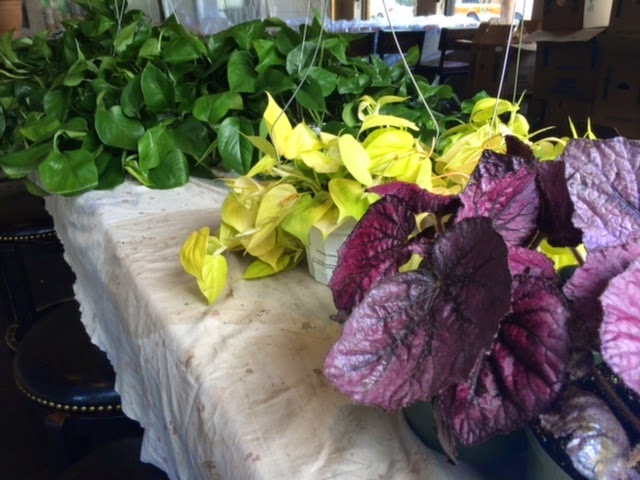 Jesse Schwartz of Ground Cover filled us in on the new living wall, which is designed to be more lush and less "drapey" than its previous incarnation. The new additions include bromeliads, begonias, hoya and pothos.
All told, it took his team seven hours to get the new wall looking ship-shape, with the entire process captured in this time-lapse video:
How did the lush new addition turn out? Next time you're grabbing a cocktail at the bar, let your eyes wander upwards and let us know.
San FranciscoLower Haight
Mar 05, 2021