Checking In On The Lower Haight's Sexiest Vacant Storefronts

Photo: Andrew Dudley / Hoodline
By Andrew Dudley - Published on July 14, 2014.
San FranciscoLower Haight
Today, a committee of the San Francisco Board of Supervisors will be considering a new ordinance that would force the owners of vacant or abandoned commercial storefronts to register and pay an annual fee.
This inspired us to check back in on one of our earliest stories, rounding up the sexiest vacant storefronts in the Lower Haight.
Back in April of 2010, we posted a story titled "The 9 Sexiest Vacant Storefronts in the Lower Haight." The list was led by spots like 701 Haight (soon to be Black Sands), 425 Divisadero (now a Chase bank), and 798 Haight (home to the Santa Clara Natural Organic Market).  In fact, just about all of the locations on our original list have since found tenants.
We followed up a year later with a new list, including additions like 598 Haight (now Maven) and 544 Haight (now Silky Touch).
Today, in perhaps a sign that the local economy is a-booming, there are almost no vacant commercial storefronts in the Lower Haight.  The notable exceptions are:
Lee's Meat / Popular Market (480 Haight):
Pictured above, this eyesore has been vacant since 2007.  A couple of years ago, plans were explored to demolish it and replace it with a 4-story mixed-use building. Unfortunately there hasn't been any permitting activity for the site in over a year, so it looks like we're stuck with this one for the foreseeable future.
Pedersen Linoleum (150 Steiner): 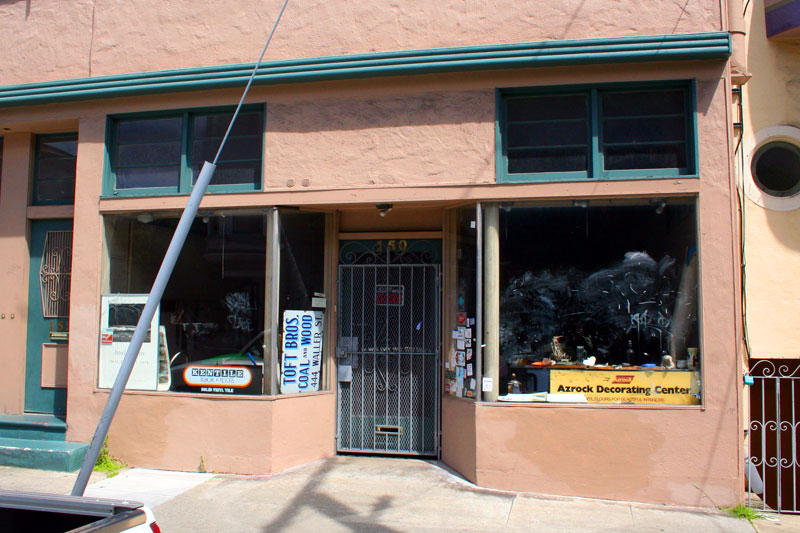 In four years of covering the Lower Haight, we've never seen anyone enter or leave this shop. We're not sure if it's officially abandoned or just being used as a junk repository, but whatever it is, it's a perfectly fine space gone to waste.
Haight Street Work Clothes (631 Haight): 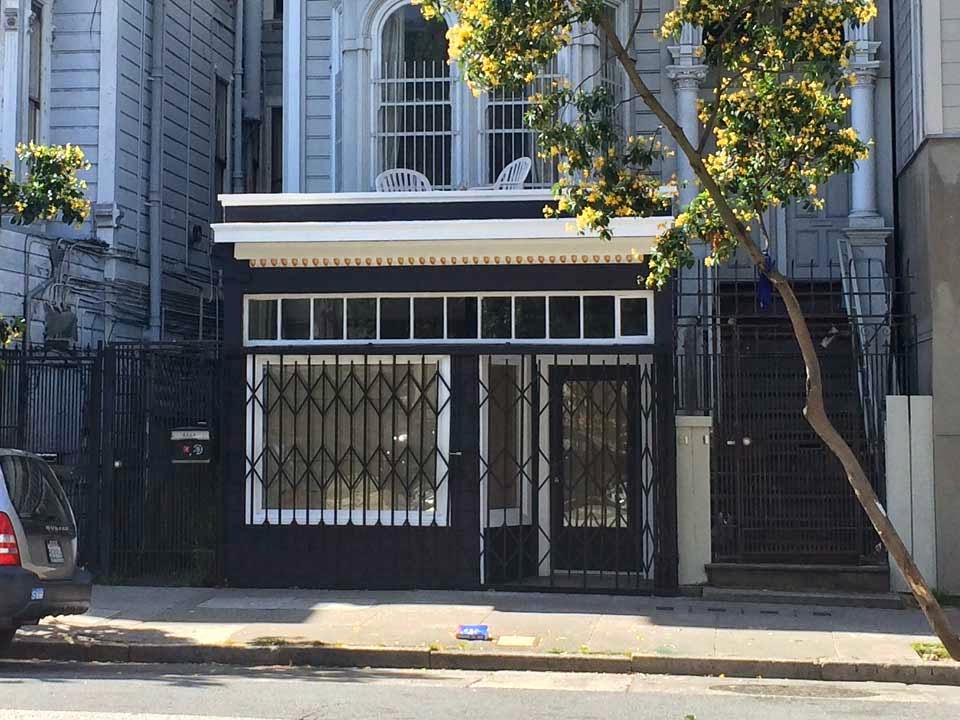 This spot has gotten a new paint job and some interior remodeling since Haight Street Work Clothes closed at the end of March. We think there's already a new tenant, but we haven't been able to confirm yet. Stay tuned.
Silky Touch (316 Fillmore): 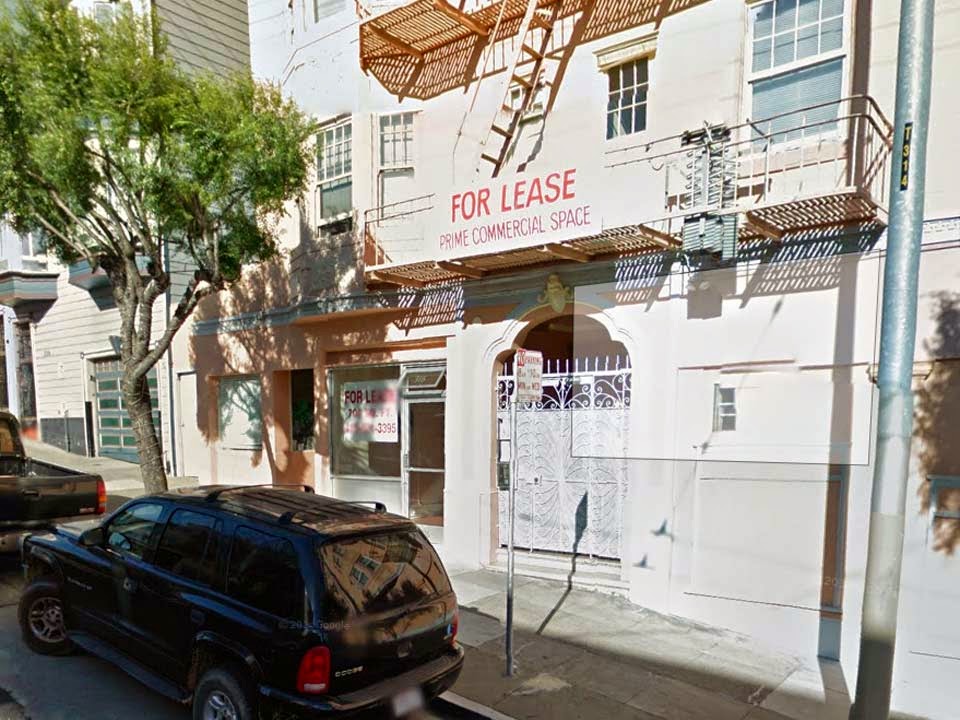 Google Maps
This space became available in January of 2014 after the original Silky Touch location closed (the new one seems to be thriving at 544 Haight). Until recently this 700-square-foot space was being offered on Craigslist for $3,600 a month, but the listing seems to have vanished. Does that mean a tenant has been found? Time will tell...
And those are your vacant storefronts in the Lower Haight as of July 2014—just four by our count, and as many as three of them might actually be leased. Boom times, indeed.  If we missed any, feel free to let us know in the comments below.
Update: Twitterer @milabila reminds us of the former Vapor Room space at 607A Haight. We don't believe this one is currently on the market, but it has indeed been vacant since the Vapor Room closed in July 2012. Thanks Mila.
San FranciscoLower Haight
About 10 hours ago