As you ride the 22-Fillmore or head north from the Church & Duboce N-Judah stop, you may notice an unusual building at the southwest corner of Fillmore & Hermann.

It’s a distinctive structure, with brick walls and ample glass and steel. The style of the building suggests that it could be a school or library, yet students are nowhere to be seen.

Whatever mystery the building holds is diffused by a large plaque affixed on the east-facing wall, which reads “Local Union 6 International Brotherhood of Electrical Workers.” While there’s no doubt that every city needs a community of electricians to keep the lights on, that doesn’t explain how the union got such an interesting headquarters. 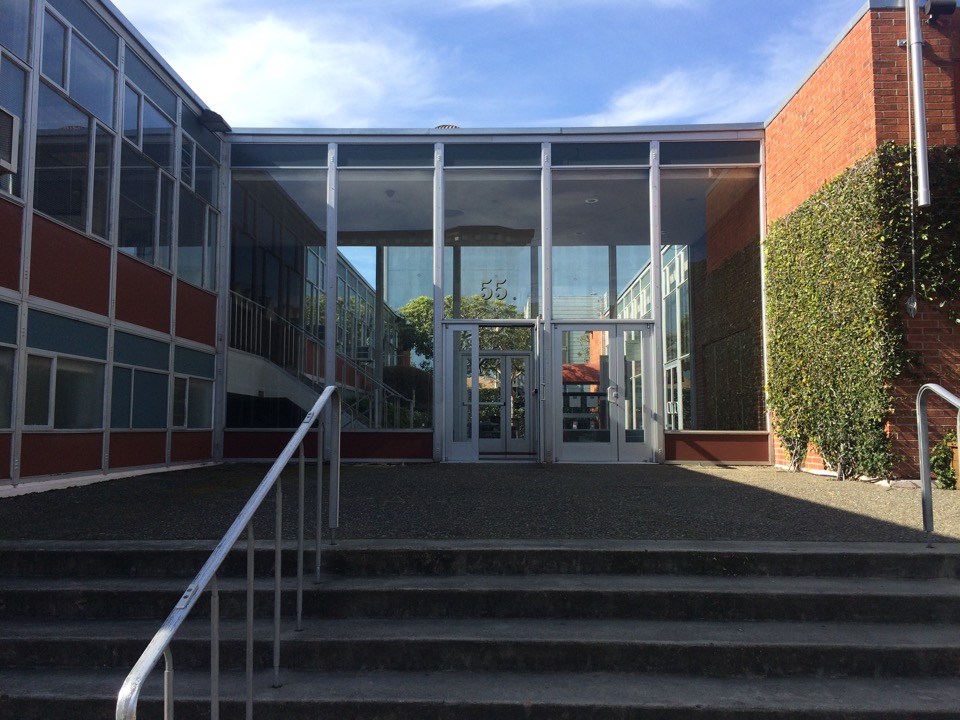 The IBEW has been around for almost 120 years, and during its early existence it changed headquarters quite a few times. But during the second World War, the industries that assisted the war effort went through some major changes. It was at this time that the IBEW branches of the Bay Area were consolidated into Local Union 6.

Over the course of the war and the years that followed, the IBEW grew, eventually topping 10,000 members. Thanks to this influx of members and the dues they paid, Local Union 6 was able to purchase its own headquarters.

The building was erected in 1957 and has remained the home of the IBEW since. (Here's a look at it in 1964.) Francis Joseph McCarthy, the building’s architect, was a prominent figure in Bay Area architecture during the mid-twentieth century.

Originally from Sydney, Australia, McCarthy studied at Stanford University and the California School of the Fine Arts. He gained experience working under the famous architect William Wurster before registering as an independent architect in 1941. Many of his buildings reflect his distinct modern style, with simplistic facades and large windows. 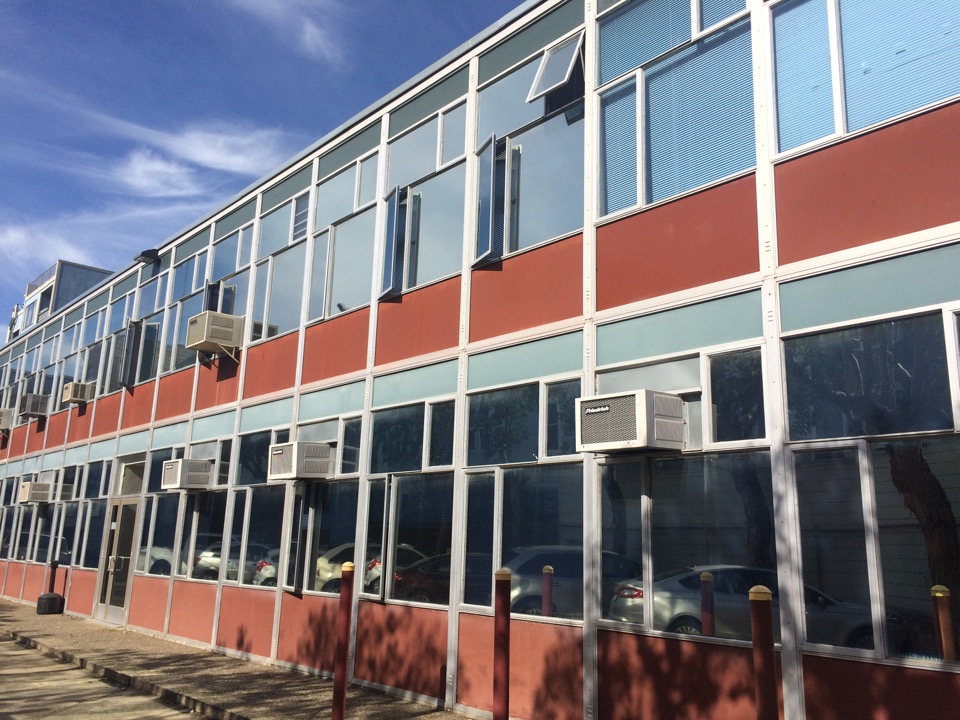 Although McCarthy has worked on many residences across the Bay Area, he's also known for his educational buildings. Some examples of his work include the Inyo County Public Library, San Leandro Library, Stockton Library, San Jose Public Library, and Stanford University Library. All of these libraries were built in the years surrounding the construction of the IBEW headquarters, and likely influenced McCarthy’s design of the union headquarters.

Incidentally, before the lot was purchased by the IBEW, it was occupied by school. But in the late 1940s, the building was declared a fire hazard and torn down. 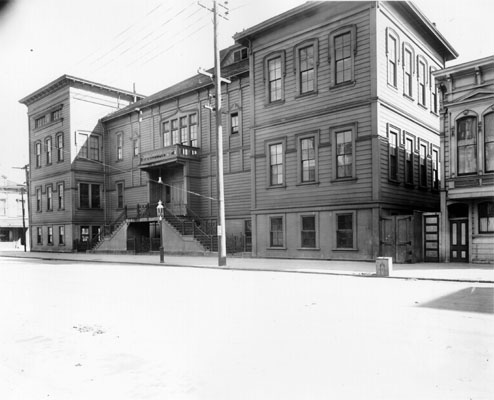 So how does the building fit in with the rest of the neighborhood?

"In many ways we don’t, yet we do," says John Doherty, the IBEW's business manager. Doherty’s father was a carpenter who used to rent out space in the building, and he recalls visiting the building as a child when his father would pay his dues. 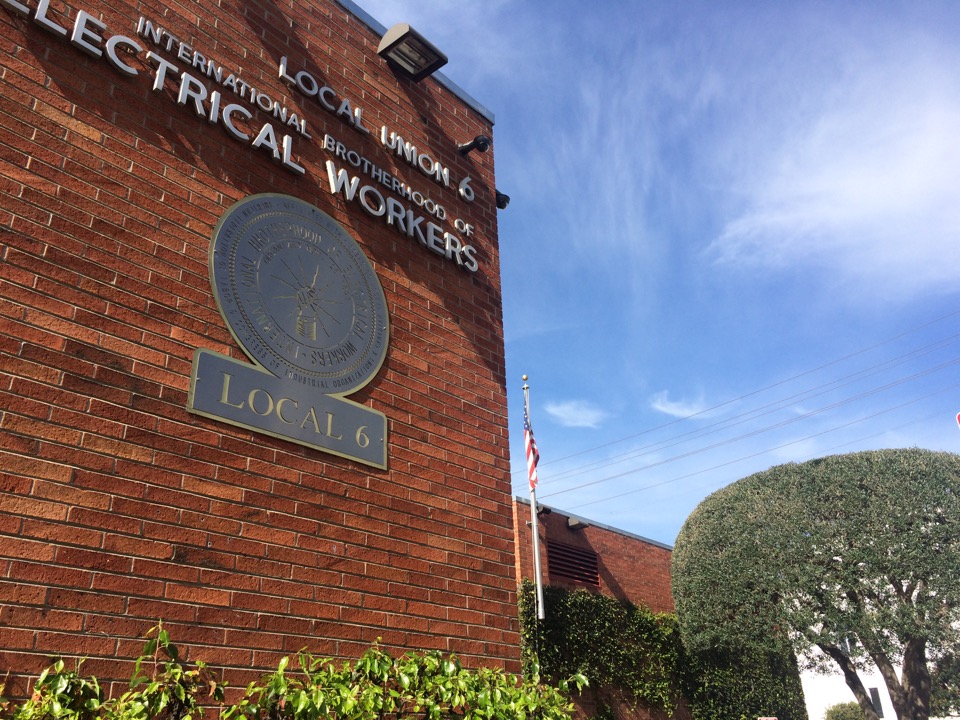 As we noted back in 2012, the building houses the administrative offices for the union's elected business manager and representatives, as well as a large meeting hall. The General Membership Meeting, held the second Wednesday of each month, draws a crowd, which you may have noticed as you walk by.

If you haven't yet stopped to notice the unique building, head over to Fillmore & Hermann to take a look.