Good news for pizza aficionados in Hayes Valley—Doppio Zero Pizzeria Napoletena will move into the space currently occupied by Caffe Delle Stelle at 395 Hayes St. (between Gough and Franklin).

Angelo Sannino and Gianni Chiloiro, co-owners of FiDi's The Meatball Bar, plan to open the pizzeria sometime this spring. Doppio Zero already has two locations in Cupertino and Mountain View.

As we reported last year, the partners are also set to open a second location of The Meatball Bar in Hayes Valley.

Chiloiro told Hoodline they jumped on the opportunity to move in after learning that Caffe Delle Stelle's owner, a good friend, planned to retire. 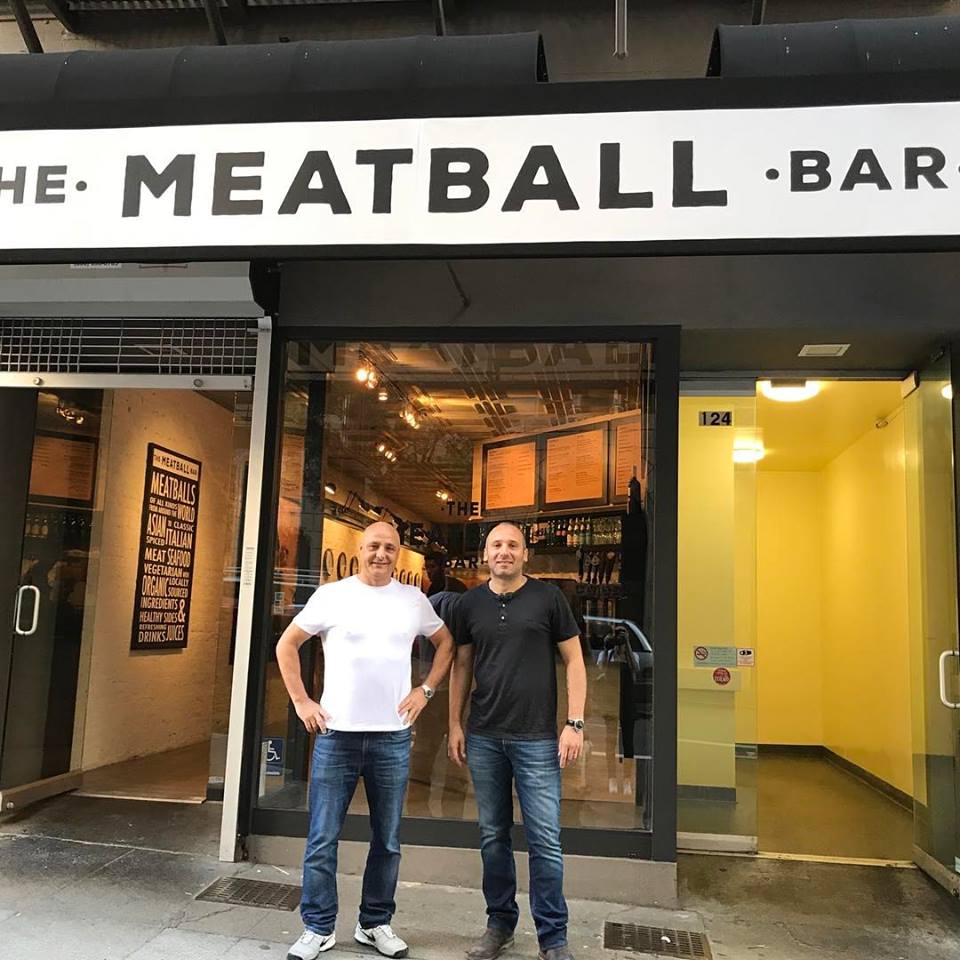 The planned menu will emphasize Southern Italian cuisine like zuppa de pesce (a thick fish soup) and homemade pastas, but Neopolitan-style pizzas certified by the Associazione Verace Pizza Napoletana will be the focus.

The restaurant's name is a reference to the highly-refined double-zero flour used for making pizza dough.

Chiloiro said the Hayes Valley outpost will resemble their other locations, but they'll tweak the menu to add extra appeal for the "SF foodie" and are planning a full bar with hand-crafted cocktails.

There's no final design, but in addition to the new bar, the restaurant will install a handcrafted wood-burning pizza oven from Naples so customers "can watch the pizzaiolo (pizza maker) in action," he added.

Chiloiro said he wants to create "a warm environment" with interior renovations that include wood, metal and marble accents. The new restaurant's capacity will be 70-75 customers, including the bar and exterior seating with awnings and heaters.

The fact that they're opening two restaurants within a few blocks of each other "just happened," said Chiloiro. "We really like Hayes Valley as we spend lots of our free time there."

"People are energetic and cool."