The Tenderloin’s Municipal Marketplace, led by Mission-based nonprofit La Cocina, expects a soft opening this spring starting with take-out and delivery options, after facing construction and safety delays due to the COVID-19 pandemic.

The Marketplace vendors, all of which are women- and minority-owned businesses, are already on scene, cooking in the kitchens that were carved into the former 101 Hyde St. United States Post Office building. Construction of the food hall broke ground in 2018, and was largely complete in March 2020, when the COVID-19 pandemic and associated lockdown order put the project on hold.

The former US Post Office site in 2018 with the La Cocina Tenderloin Marketplace was announced | Photo: Carrie Sisto/Hoodline

“The focus right now is providing food insecurity meals for the community,” according to Naomi Maisel, La Cocina's community partnerships and food justice advocacy manager. La Cocina shifted last year from its focus of supporting and mentoring women's food businesses to offering food delivery services and initially partnered with SF New Deal, a project that uses donations to pay local restaurants to provide free meals for San Franciscans in need. More recently, its participants, including six of the seven entrepreneurs that will be based in the Marketplace, have partnered with Tenderloin-based advocacy groups to cater to local communities, including single-room occupancy hotel tenants, unhoused residents, and other underserved community members.

“We’ve provided more than 150,000 meals for food-insecure populations so far, in partnership with DISH and TNDC, and we have a new partnership with La Voz [Latina],” that is just launching, Maisel said. DISH and TNDC both provide supportive affordable housing options in the Tenderloin and across the city. La Voz Latina has been providing targeted service to Spanish-speaking immigrants and families in the Tenderloin since 2005.

While the food advocacy has provided critical resources to Tenderloin residents, Maisel likes to say La Cocina’s outreach is really “feeding two birds with one scone.” The catering program has provided more than $1 million in sales to La Cocina’s more than 70 restaurant entrepreneurs across the city, all of which are small, family-run efforts, she said.

The overarching goal is for the 7,000-square-foot La Cocina Municipal Marketplace is to be both a food hall and a community space, with opportunities for events and public gatherings, similar to The Hall, which also featured La Cocina vendors and other Tenderloin community entrepreneurs and occupied 1082 Market Street for more than two years before construction on new housing began in 2018. But for now, La Cocina is focused on everyone’s safety, and take-out and delivery is the easiest, straightest path forward, Marketplace manager Jay Foster said. (Foster was previously the chef-owner of nearby restaurant Farmer Brown.) So although construction was complete in October last year, the only ones entering the food hall today are the chefs and their employees, which are usually their family members. 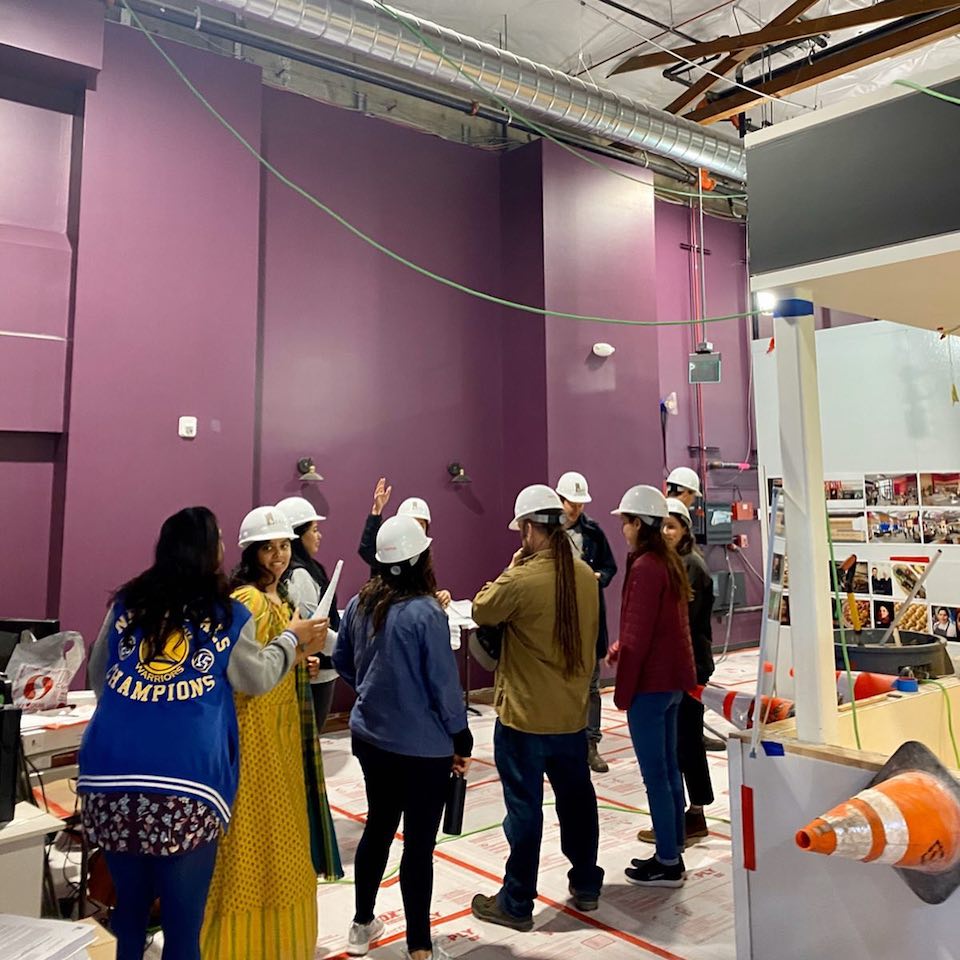 “We will necessarily have to have limited hours and options at the start, and we still need to provide enough support for the businesses,” Maisel said. La Cocina and the Marketplace entrepreneurs remain committed to always offering at least one $5 meal option, Foster added. But this month, La Cocina issued a survey that gives people the chance to say what the Tenderloin is missing, in terms of food options, and the results will help determine the hours, meal offerings, and price points. So far, the results have shown interest in snacks and special-event dinner options, like birthday parties or other family celebrations, Maisel said. People are invited to fill out the survey through the end of February.

The six businesses that will offer meals from the Marketplace starting this Spring are:

Bini’s Kitchen is also expected to offer meals from the Marketplace, but the owner is focused on maintaining her other brick-and-mortar location at 1001 Howard Street, Maisel said. The space also has extra capacity to bring in other La Cocina and Tenderloin-based entrepreneurs.

La Cocina is leasing the former post office space at below-market-rates from the city, which owns the building and the site. Initially, its lease was expected to last about seven years from 2018, to the planned 2025 construction of a new 100% affordable housing development project by the Mayor’s Office of Housing and Community Development. But Foster and Maisel think the city’s budget recovery from the ongoing pandemic could lead to them getting a longer lease. Most importantly, the Marketplace aims to become a model for an incubator-type community space that supports inner-city residents and small businesses. The model should be wholly transferrable and could have a longer-term in another space, Foster said.

The 100 block of Hyde, between Golden Gate Avenue and Turk Street, typically has a large population of loitering drug dealers and users on the sidewalks and is often lined with tents, issues that have only been exacerbated during the ongoing COVID pandemic. The goal is to improve the location over time, and to eventually offer outdoor dining , but it’s very difficult to predict when that will be safe to offer, Foster said.

As for what to expect once the Marketplace starts offering meals, Foster says “expect lots of delicious food.” 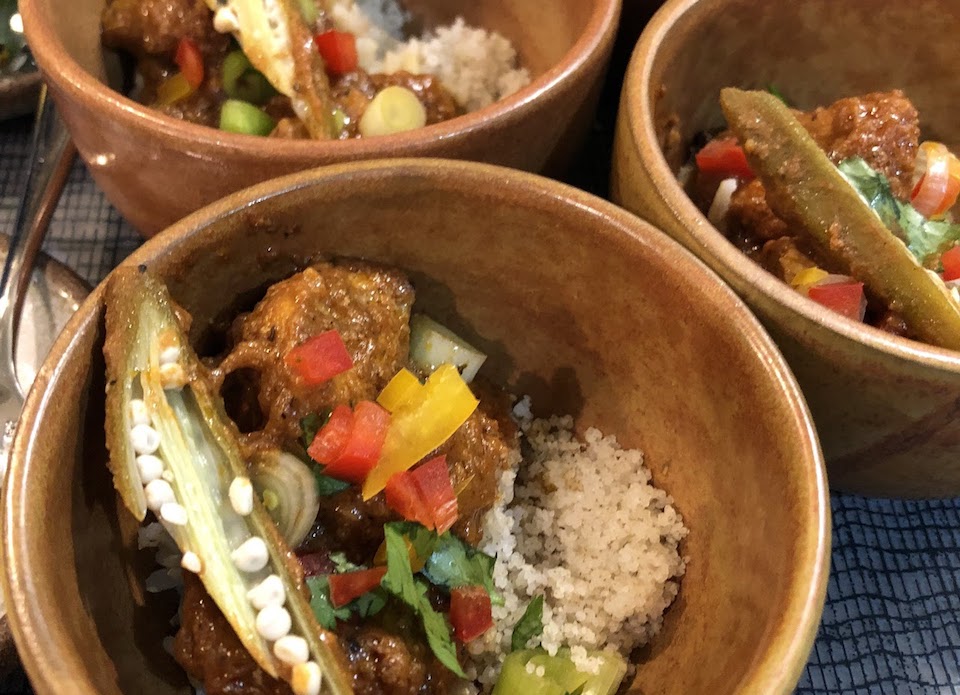 He’s also excited to see relationships and future partnerships form between the entrepreneurs and the community. “The family recipes and generations of heritage makes the food more special. I can’t wait for people to experience that,” Foster said.

The Marketplace’s opening date is still TBA, and proposed hours are 11 a.m. to 8 p.m. If you’re interested in filling out the survey this weekend, it’s available in English and Spanish.