The Tono Coffee Project pop-up has been serving espresso drinks and pastries out of a window at Palo Alto’s Salvaje wine bar since last year, as reported by food blogger Elena Kadvany in the Mountain View Voice. 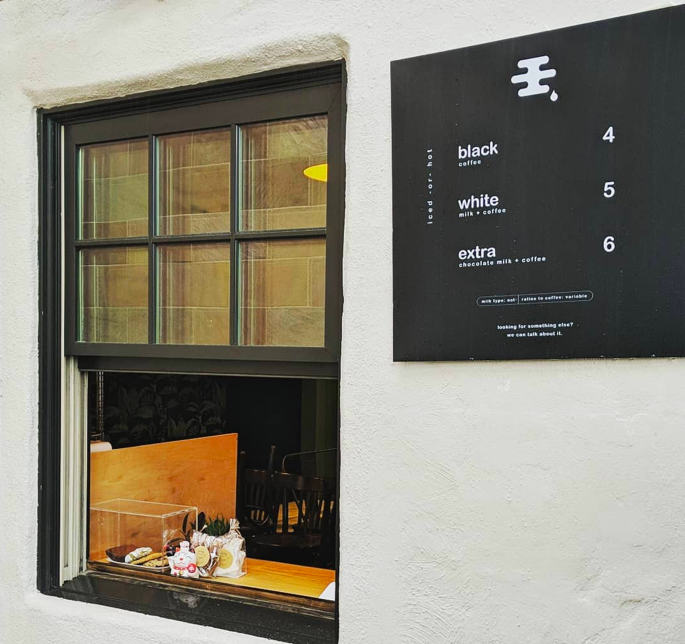 Pastry pop-up LoveForButter has been providing the pastries, but it’s on a temporary hiatus, and two other local bakers have stepped in.

Baker Patty Lu, founder of a new pop-up called Year of the Snake Foods, provides treats that incorporate Chinese flavors, including black sesame bostock, a brioche with powdered black sesame frangipane topping. As her Instagram bio puts it, the pop-up brings "funky Asian flavors to the world of rustic bread and pastry."

The Voice reports that Lu grew up in Cupertino to Taiwanese parents before going into the food industry. She worked at Tartine, among other eateries, and was head baker at Tartine Seoul, its first Korean location.

"For me, incorporating Chinese flavors — I want it to be more mainstream," she told the outlet. "My whole background has been making European pastries and breads. I want to make stuff that [my parents] like to eat." 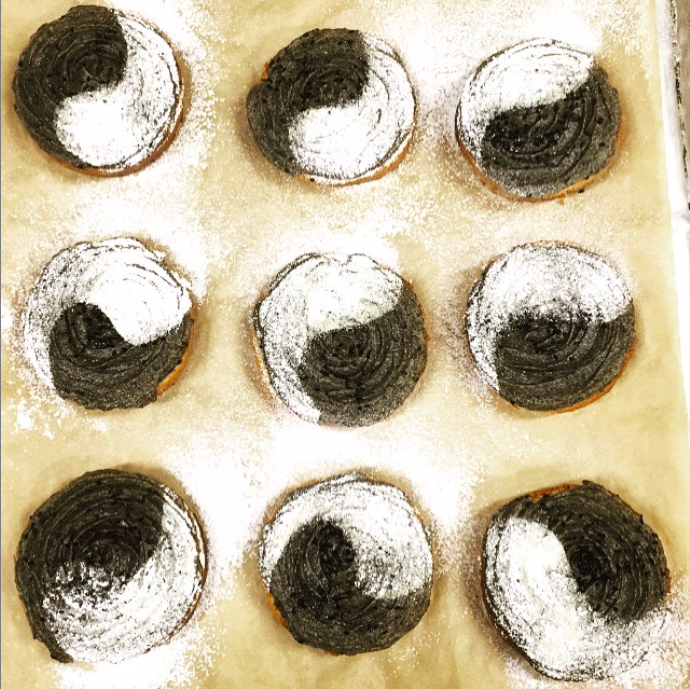 Current options listed on the Tono site are almond brittle, marshmallow baggie, and Valrhona chocolate brownies. However, Charoensupaya also makes Asian-fusion treats such as matcha yuzu almond cookies and miso brown butter cookies, which the Voice says can be found at Tono as well.

“My products are a reflection of who I am and what I would like my customers to experience," Charoensupaya, who is Thai-American, told the paper. "I was trained mostly in French pastry techniques, but I love to incorporate Asian influenced/inspired flavors to my products as that is what I love, and what I grew up with."

Kadvany notes that Charoensupaya was formerly pastry chef at Vina Enoteca and has worked at various other Bay Area spots, including Mourad and Le Marais Bakery in San Francisco.

Tono Coffee is open Wednesday-Sunday 8 a.m.-2 p.m. at 369 Lytton Ave. in Palo Alto. The window is on a hiatus through this weekend, but will return to service on April 1. Find more info here.

Other cities have tried it, and now the city of Mountain View is in the spotlight after the ACLU and the Law Foundation of Silicon Valley launched a new class-action lawsuit over its law banning RV parking.

It appears that a popular Asian supermarket in downtown San Jose will soon be moving to make way for another residential high-rise project.

A massive real estate deal in Sunnyvale has brought new hope that the market for commercial office space in Silicon Valley may be starting to rebound after it was totally flipped upside down because of the work from home movement during the pandemic.