If you've ever spent money on an item that turned out to be a lemon, you're not alone. Even city governments make purchases that they likely regret for years to come. But one such lemon,  the historic Hayes Mansion, actually was able to become lemonade after all.

San Jose bought the historic Hayes Mansion for $2.5 million in 1985 and turned the sprawling estate into a conference center with a dining area, 214 guest rooms, a pool, and a fitness center. Stories like this are usually of untold riches claimed by the clever buyer who purchased real estate many decades ago. And typically, this would be a sound investment set to cater to conferences from the large tech businesses in the area, as well as weddings and other events. Unfortunately, the early renovations left San Jose $60 million in debt. An additional $2 million to $6 million in annual expenses did not improve the situation, and by 2016, the city had yet to pay off half of what it owed. After several failed attempts to rid itself of the property, the City of San Jose finally came to a $27.8 million agreement with JMA Ventures LLC in 2019 through which the property would finally cease to be government-owned — and it's now becoming a Hilton property. This year, the last of the debt will be cleared and San Jose will even add a couple of million dollars to its books, as reported by the San José Spotlight. 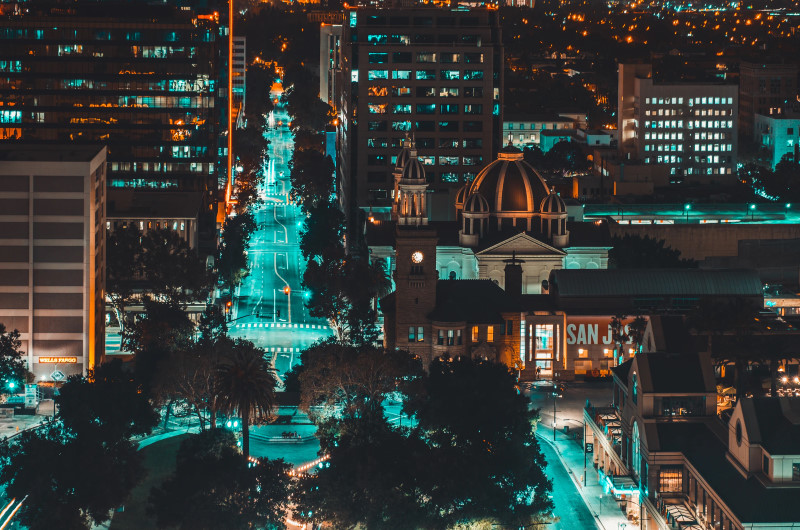 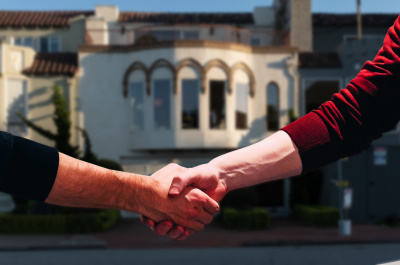 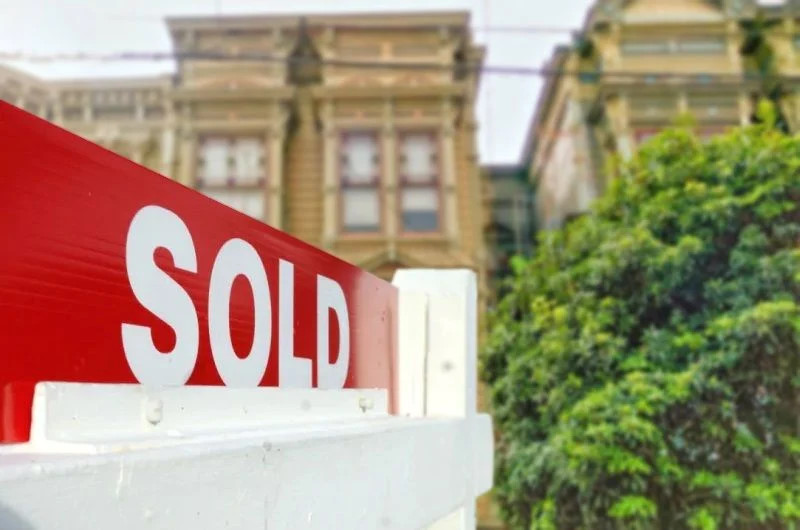 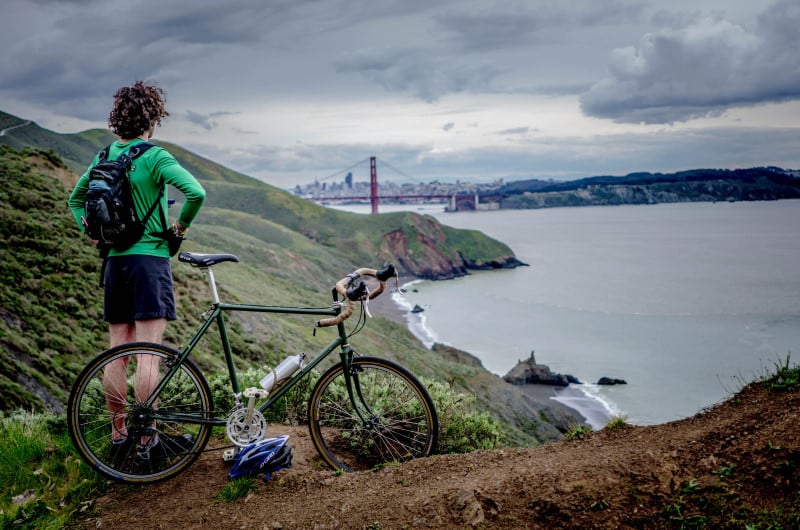 San Jose expects to receive $2.3 million this year from the sale. The money will be transferred to the city’s general fund, as San Jose Budget Director Jim Shannon told the Spotlight. It can be used to help pay for city services like parks, public safety, and libraries. 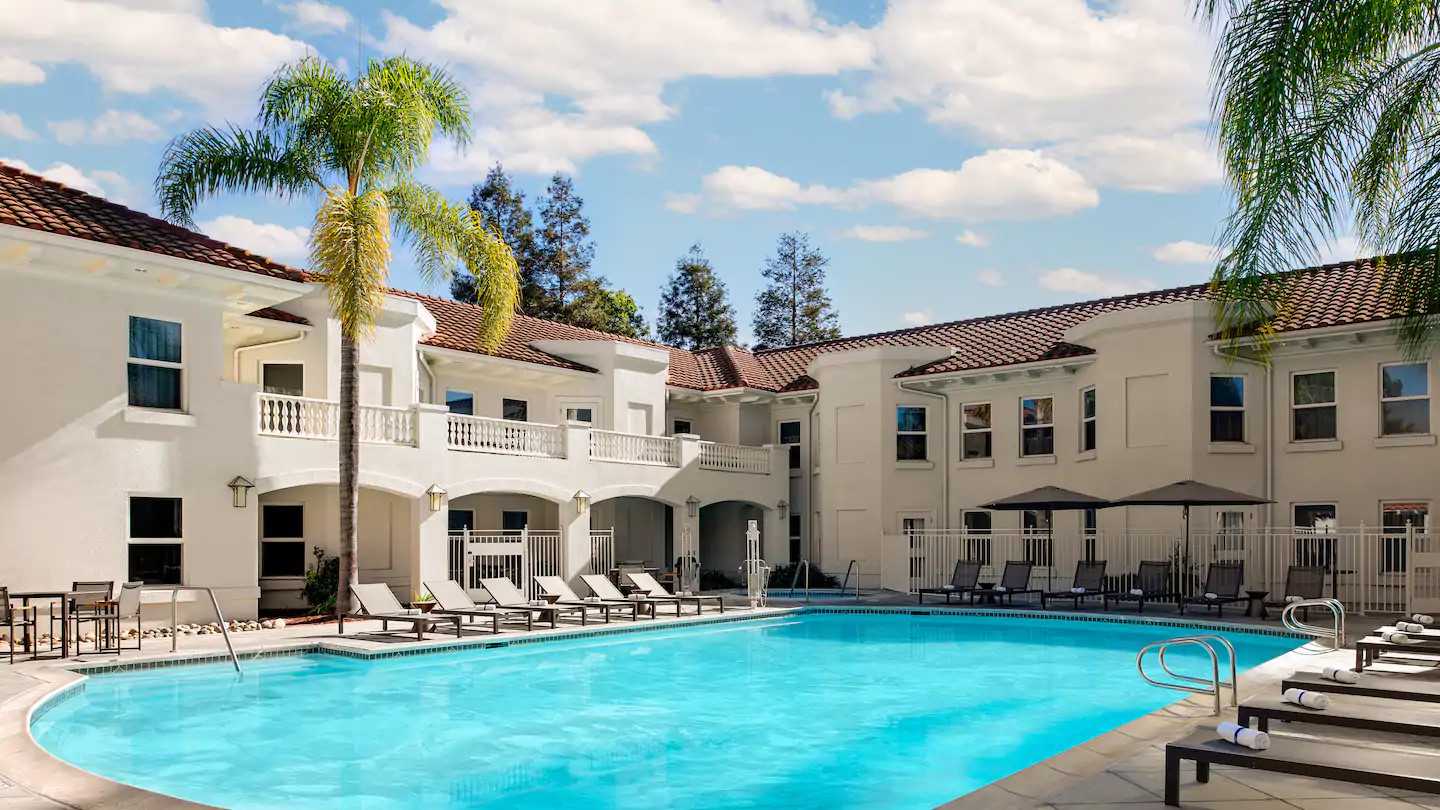 The property itself is beautiful, especially when overwhelmed with the shining weather San Jose often sees. The historic mansion was named after Mary Folsom Hayes Chynoweth, whose family made its fortune mining iron in the Great Lakes area. She settled in San Jose in 1887. While she did not live to occupy the mansion herself, her two sons and their families lived in the house for four decades. The Hayes heirs, who ran newspapers in the Bay Area, sold most of the estate in the mid-1950s.

After the mansion’s sale two years ago, the new management turned the property into a hotel and adopted the name Hayes Mansion San Jose, Curio Collection by Hilton. The new owners of the Hayes Mansion, JMA Ventures, LLC, have plans to begin a multi-million-dollar makeover on the luxury hotel in December. Although plans haven’t been finalized, the renovation includes an upgrade of the hotel’s guest rooms and common areas, said Hayes Mansion General Manager Jeff Carpenter in a recent interview with San José Spotlight. 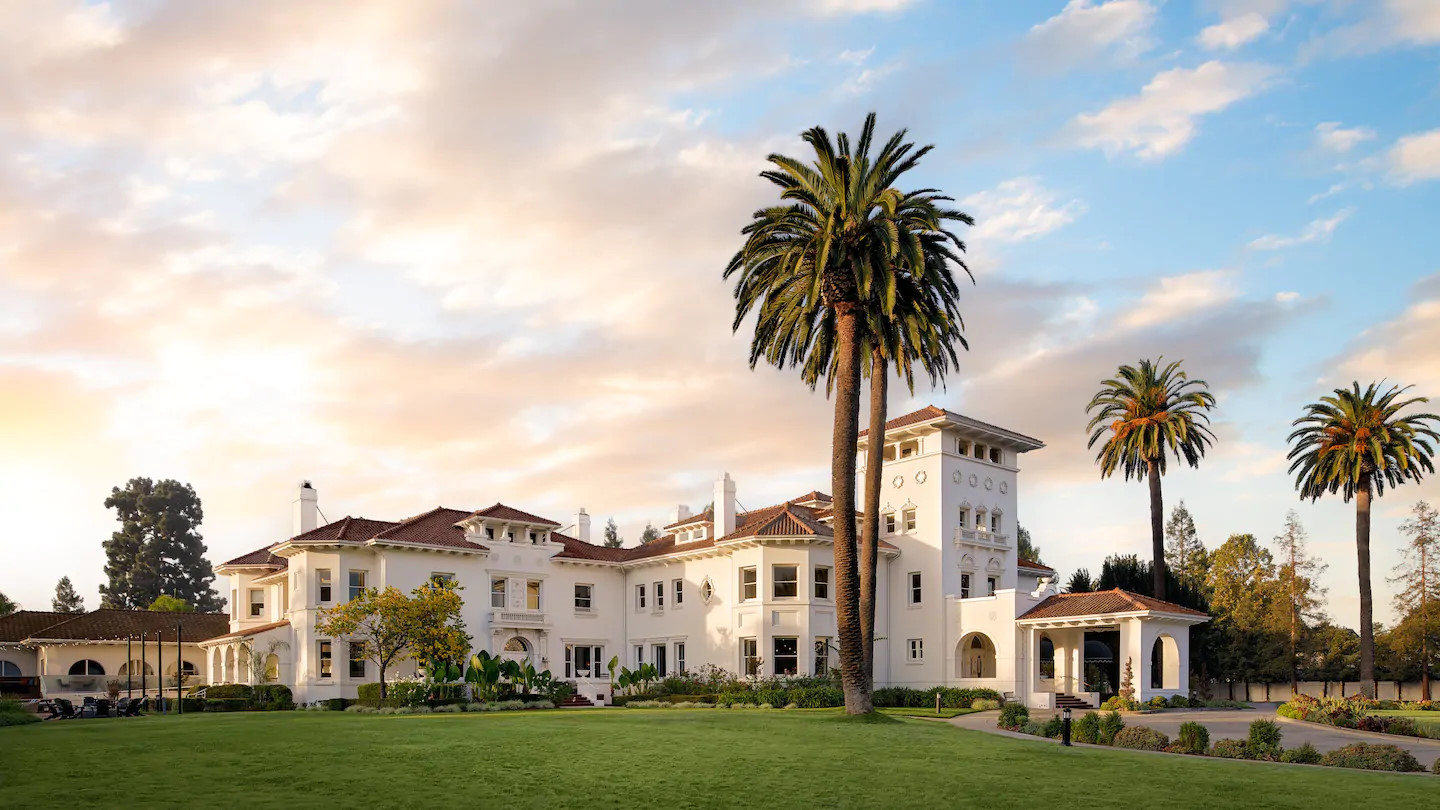 "JMA Ventures took it on and we got it off our books," said San Jose Councilmember Sergio Jimenez. Jimenez serves District 2 where the Hayes Mansion is located and says he lives right around the corner from the property. He added that his office will be holding a housing meeting soon.

San Jose
About 11 hours ago

A new mask mandate went back into effect Tuesday encompassing almost the entire Bay Area, but there are of course some rebel-minded retail shoppers in the South Bay who are armed with their smartphone cameras and are blatantly breaking the rules.

San Jose City Hall is back open for in-person business, including City Council meetings which started up again this week inside the chambers.

There’s growing controversy surrounding the mayor of San Jose, Sam Liccardo, and his alleged inappropriate use of public and private email accounts.

Many of the vendors who make their livings selling food, clothes, crafts, and other items at the San Jose Flea Market are now left waiting for answers and wondering what their next move may be in the coming years.