Owner James Freeborn tells Hoodline that the store offers a variety of custom-tailored suits, blazers, and vests for both men and women. Jewelry, pens, holsters, and hats are also available.

Founded in 2016 in Hood River, Oregon, Freeborn says, "I was just really sick of men's fashion." "I thought it was really boring."

"I'd always wearing crazy suits my whole life but they were from Goodwill or Salvation Army," said Freeborn. "The idea just kind of clicked." 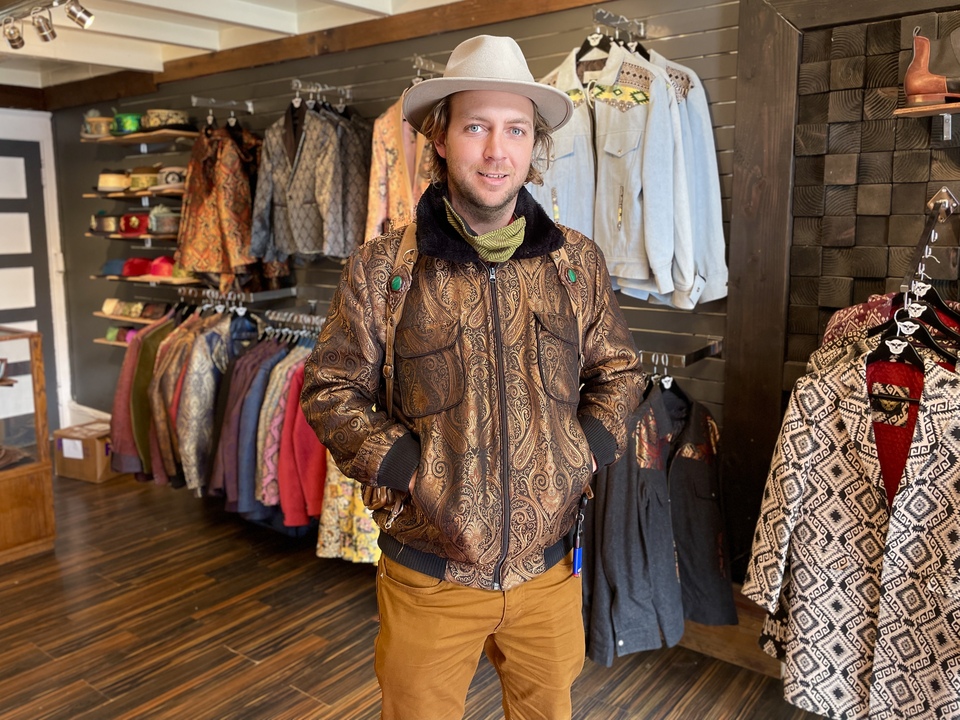 According to Freeborn, all of the fabric is imported from a manufacturer in India. "I was lucky enough to find this fabric when I was traveling overseas," he said.

"They're a family of 5th generation tailors and they are incredibly good at what they do," Freeborn explained. Every year Freeborn travels to India for two months to work on new designs.

Custom suits range in price from $1,000 to $1,200, three-piece suits cost $600, and jackets retail for $350. Items can also be purchased off the rack and can be altered. Freeborn says the suits are not gender-specific and are available in both a masculine and feminine cut. 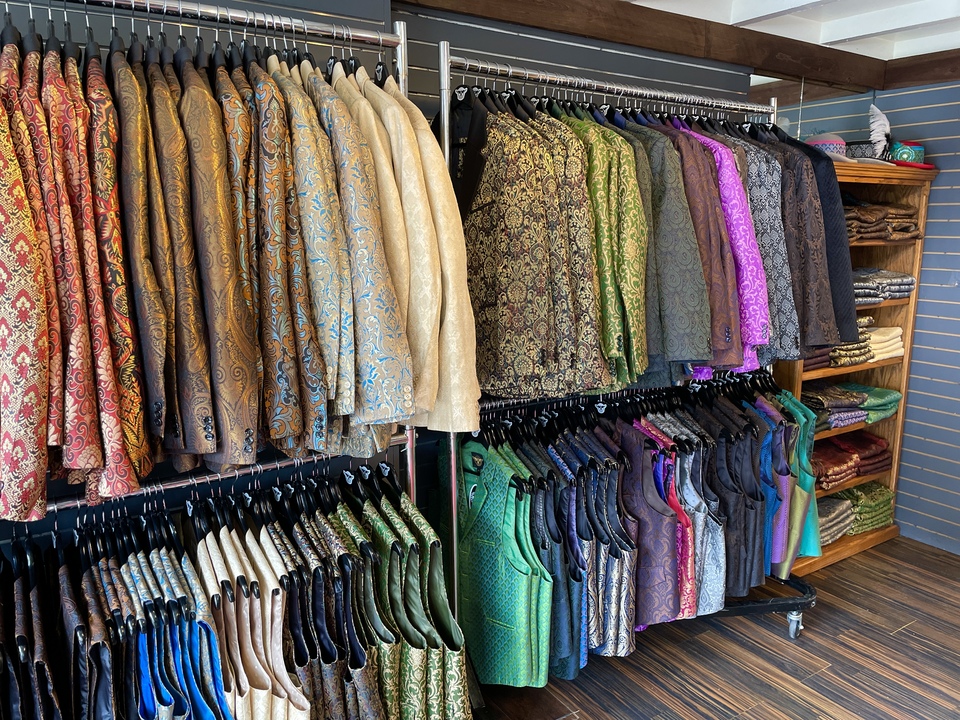 Customers can select from over 30 designs and 200 fabrics. "The possibilities are completely endless," said Freeborn. "I try to tell people nothing's impossible."

Initially Freeborn says he tried doing wholesale around Oregon, but that effort was unsuccessful. Things really started to take off when he began selling his clothes at music festivals in California. Freeborn traveled the festival circuit throughout California and nationwide to festivals in Colorado, along with music festivals like Bonnaroo (Tennessee) and Electric Forest (Michigan).

Then in March of 2020, Freeborn opened a pop-up at the Five and Diamond location at 510 Valencia (at 16th St.). "I opened March 6 and was open for six days before COVID shut us all down," said Freeborn.

"Luckily, Five and Diamond let me stay until the end of the year," said Freeborn. 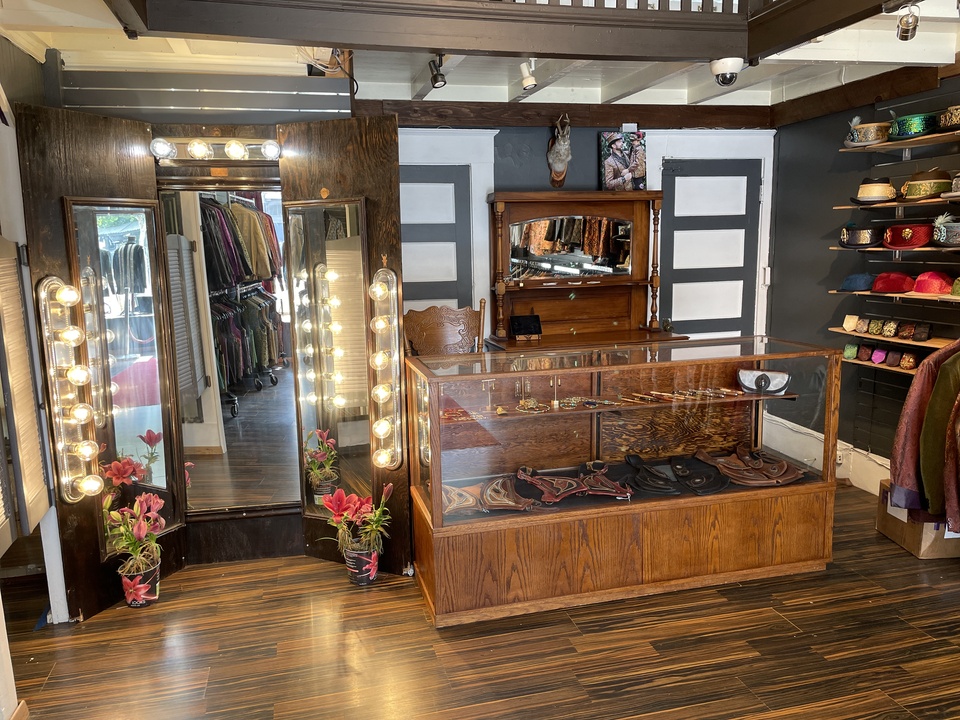 During that time, Freeborn says he kept walking by the vacant storefront at 463 Castro. He says he made multiple offers under the asking rent for the space that were turned down. However, the landlord eventually agreed to a six-month pop-up at a significantly lower price.

Before opening, Freeborn says he cleaned up the space, since it had been neglected in recent years.

"I view the Castro as the cultural center of San Francisco," said Freeborn.

"If you would have asked me 10 to 15 years ago, my dream would have been Haight-Ashbury," said Freeborn. "The Haight's a rough spot and the Castro's full of life, it's so colorful and so much culture." 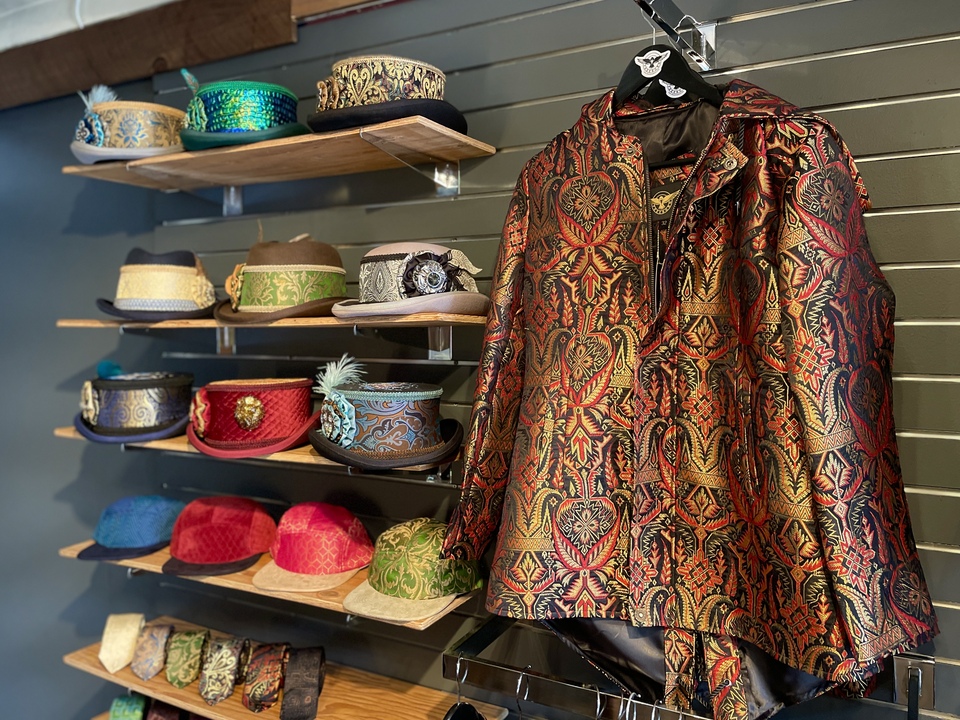 In the two weeks since the store opened, Freeborn says business and foot traffic has been good. Right now, Freeborn works in the store alone but he intends to hire one other person if he can find the right match.

Should things go well, Freeborn hopes to stay permanently in the space, but that is dependent on sales and the cost of the rent. "If they triple what I'm paying, there's no way I could stay," said Freeborn. "If they do continue to work with me, I'd love to be here and a part of the community."

Freeborn says he immediately joined Castro Merchants Association and plans to get involved with community fundraisers.

"I'm here to bring this city back to life," said Freeborn. 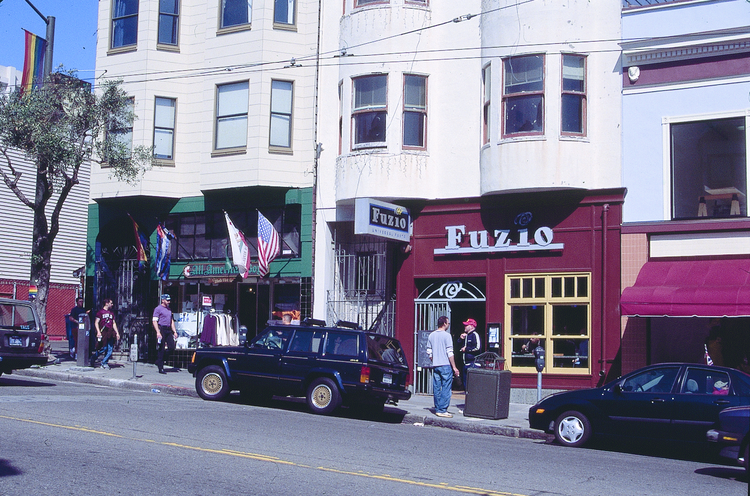 Castro residents may recall that 463 Castro was the home of All American Boy, which opened in 1972 and closed in 2008 after nearly 40 years in business. Clothing store Outfit moved into the space in 2010 and closed in 2019.

Freeborn says he posted something on the Facebook Group SF Remembered about All American Boy and received over 50 responses with photos and memories of the store.

To honor that legacy, Freeborn says he's going to get an old poster from All American Boy to put in the store.

San FranciscoCastro
About 18 hours ago