Matching DNA evidence has solved yet another perplexing cold-case murder, this time in Sunnyvale. Police have made an arrest in the brutal 1982 killing of Karen Stitt, who was just 15 when her naked and bound body was found dumped near a bus stop on El Camino Real. Gary Ramirez, a 75-year-old living in Hawaii, was arrested earlier this month by Sunnyvale DPS Detective Matt Hutchison. Hutchison apparently matched Ramirez’s DNA to blood found on Stitt’s leather jacket and on a wall near Wolfe Road. Stitt had been raped and stabbed almost 60 times. 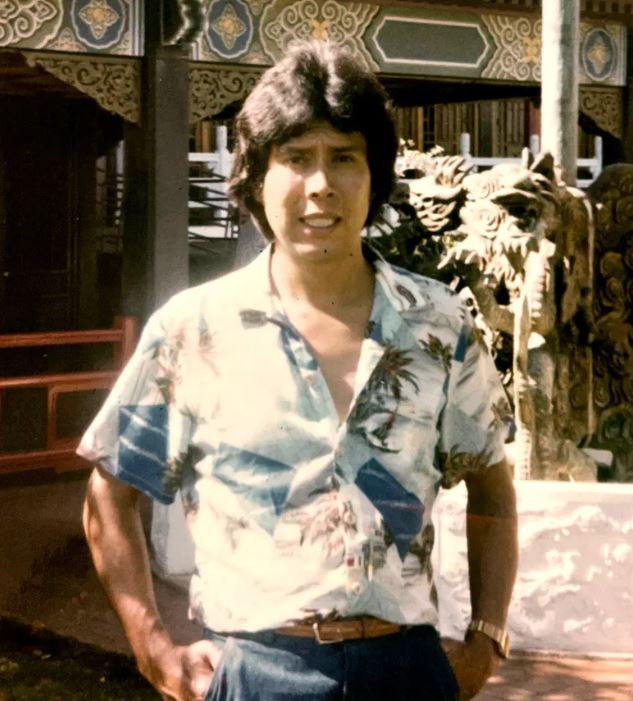 The 38-year-old Hutchison, who knew about the case while growing up in Sunnyvale, used public genealogy information to make the match. He had been working to crack the case for years. Sadly, most of Stitt's immediate family has passed away, but Hutchison was able to break the news of the arrest to other relatives. "That was the biggest moment for me. To be able to speak with them and tell them that it's finally done. They did the hard work keeping this hope alive for 40 years, keeping her memory alive, continuing to care about her," Hutchison told ABC7. 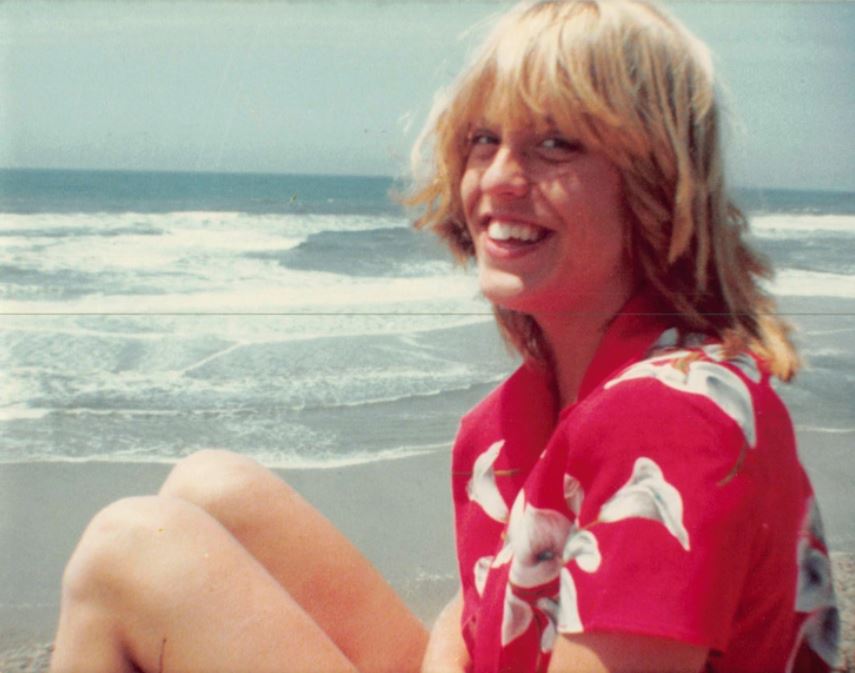 Stitt was with her boyfriend, David Woods, on the night of her murder. He had dropped her off at the Sunnyvale bus stop so she could get back to her home in Palo Alto. Woods was once a suspect but was ruled out about 20 years ago, and he says he’s always lived with regrets of leaving her alone that night. “For 40 years, I have suffered heartache from the horrific loss of a beautiful girl whom I was falling in love with. I hope this brings some closure for her family, myself, and her other loved ones,” Woods said in an email to Bay Area News Group.

Ramirez is now in jail in Maui jail and will likely soon be extradited back to the Bay Area, where he will face first-degree murder, kidnapping, and rape charges. Ramirez was formerly in the Air Force and was in his ‘30s living in Fresno when the murder occurred. The arrest came as a total shock to Ramirez’s older brother. “He wasn’t like some violent kid or dysfunctional juvenile delinquent. I’ve never seen him violent or get angry ever. He wouldn’t hurt a fly,” Rudy Ramirez told Bay Area News Group.

Stitt’s case sat idle for years but was resurrected in 2014 when Santa Clara District Attorney Jeff Rosen restarted the county’s cold case unit. As reported by Palo Alto Online in 2014, Stitt’s murder was the first case listed on a cold case website the county created that year. The DA's Crime Lab helped confirm the DNA identification leading to Ramirez’s arrest. "Behind every old murder file in every major police department, there is a person, heartbreak, and a mystery. The mystery of Karen Stitt's death has been solved thanks to advances in forensic science and a detective that would never, ever give up," Rosen told ABC 7.