Walk down Hayes Street and it's hard to miss the color explosion that is Lavish, the neighborhood's stationery and sundries store. A relative "long-timer" of the neighborhood, the store has played witness to some significant changes along the street in the past few years as various businesses have come and gone.

Behind the scenes of every color-blocked window theme and merchandising display is owner Nicole Bald. We caught up with her to learn a little bit more about her shop, just in time for Valentine's Day.

Back in 2005, Nicole was a San Francisco State history major in need of a job. She found Lavish on Craigslist and was hired by then-owner Elizabeth Leu, who also owns Fiddlesticks down the street, and who had opened Lavish in 2003. In the years they worked together, Nicole moved up from sales associate to buyer, and when Elizabeth decided to sell the store in 2009, she approached Nicole first.

The economy was tanking, and jobs were hard to come by. "I was trying to choose between being a wedding planner or a snowboarding instructor," says Nicole. But when Elizabeth's offer came through, she began scrambling. A friend wrote up a business plan, and she collected loans to buy the space. In 2010, when Nicole was 22 years old, Lavish became hers. 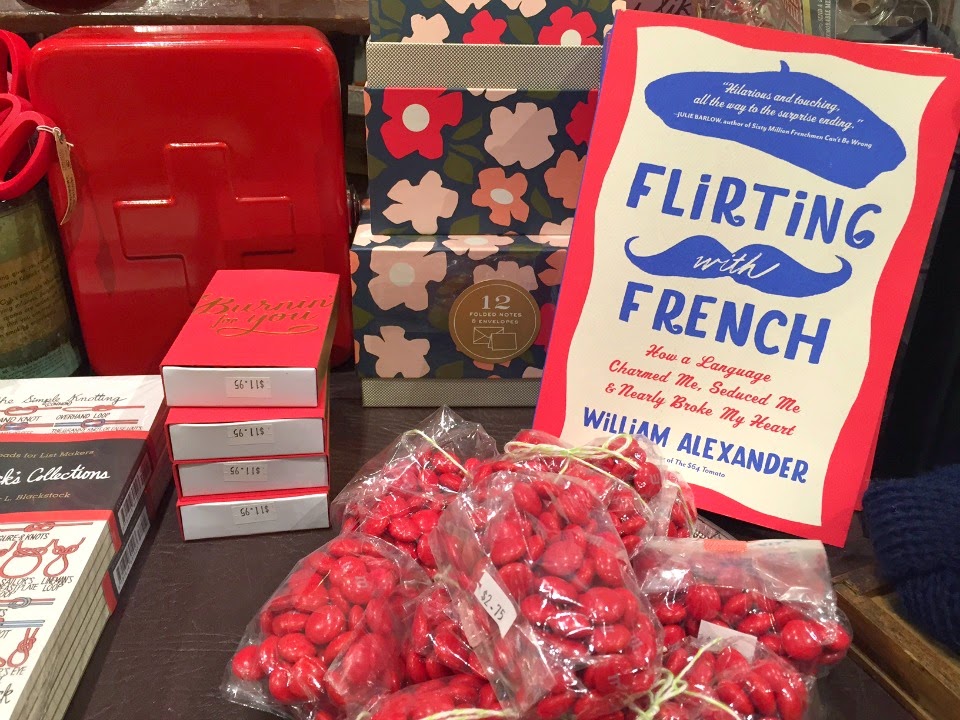 The first couple years of owning the store were difficult, but a welcome challenge. Nicole describes redoing the windows at 3am, and, working with no employees, running the shop herself seven days a week.

With Elizabeth and Fiddlesticks a few doors down, she was able to run over and ask questions from her mentor whenever the need came up. Over time she began to define her own style, moving Lavish away from a modern aesthetic with pops of color to a veritable "feminine color barf." The store is now in a constant state of change, with new products appearing every quarter and displays switched up weekly.

The shop offers a selection that includes cards, wrapping paper, clothing, books, candles and accessories. When asked about Lavish's key demographic, Nicole said that's one thing that's hard to pin down. "Our shoppers are everyone from 18 to 80." 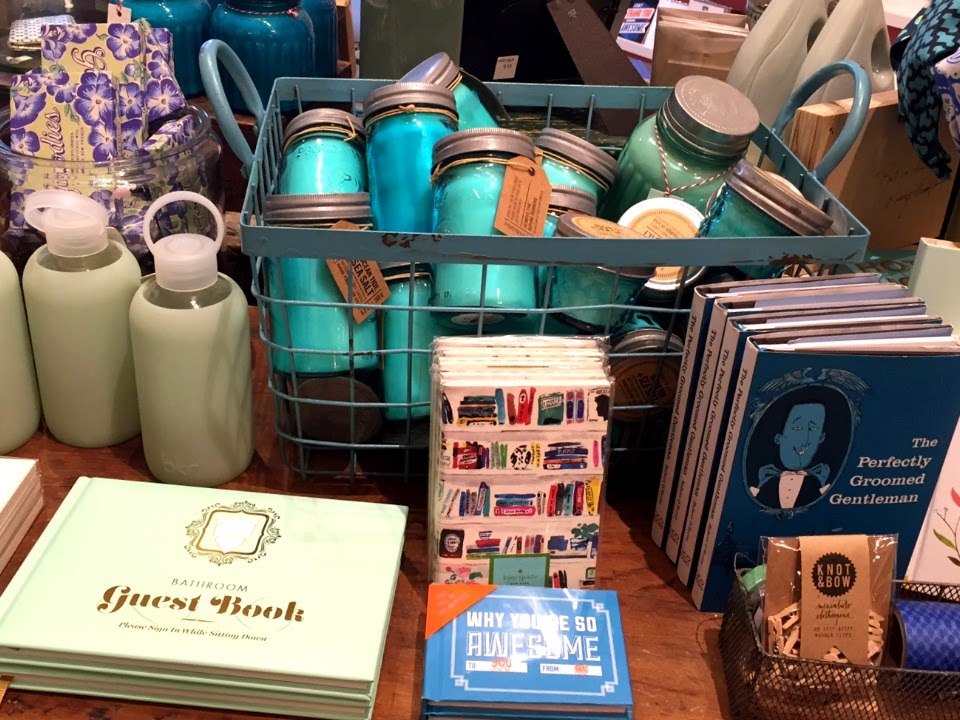 As far as the neighborhood goes, Nicole says she wouldn't want a store anywhere else. "I'm married to this neighborhood," she says. "The community is so amazing. Walking down the street feels like I've been here since I was five years old."

But the struggle to maintain a small business in a rapidly-changing and popular neighborhood is not always easy. Every other month, Nicole says she gets phone calls from people offering to buy her out. In the wake of Zonal's closure, Nicole is worried that without owner Russell Pritchard's work to support the Haves Valley Merchant's Association's mission of supporting small businesses, the street will change even more.

"We have to speak up before there's no more small businesses," she said. "It makes San Francisco for me. I want to continue the work that Russell has done."

With that in mind, Nicole heads up the yearly creation of the Hayes Valley Neighborhood Guide, a free print-out for tourists and city residents that outlines all the businesses along the street. "We'd get so many tourists in asking where to get coffee that I just thought I'd make a map," she said.

With so many businesses moving in and out, it's a constant work in progress. To pick up 2014's version, stop by Lavish, say hi to Nicole or one of her staff, and pick up a copy at the counter. And while you're there, be sure to browse the selection of cards, books and tchotchkes if you're short a Valentine's Day gift (reminder: V-Day is coming up on Saturday).