If you've passed by soda pop emporium the Fizzary lately, you might have noticed that the windows are papered over and a vague sign has been posted in the window that says they'll be back soon. We also noticed an ad on Craigslist that the space was up for rent, so we got in touch with mixologist and co-owner Taylor Peck to find out more. 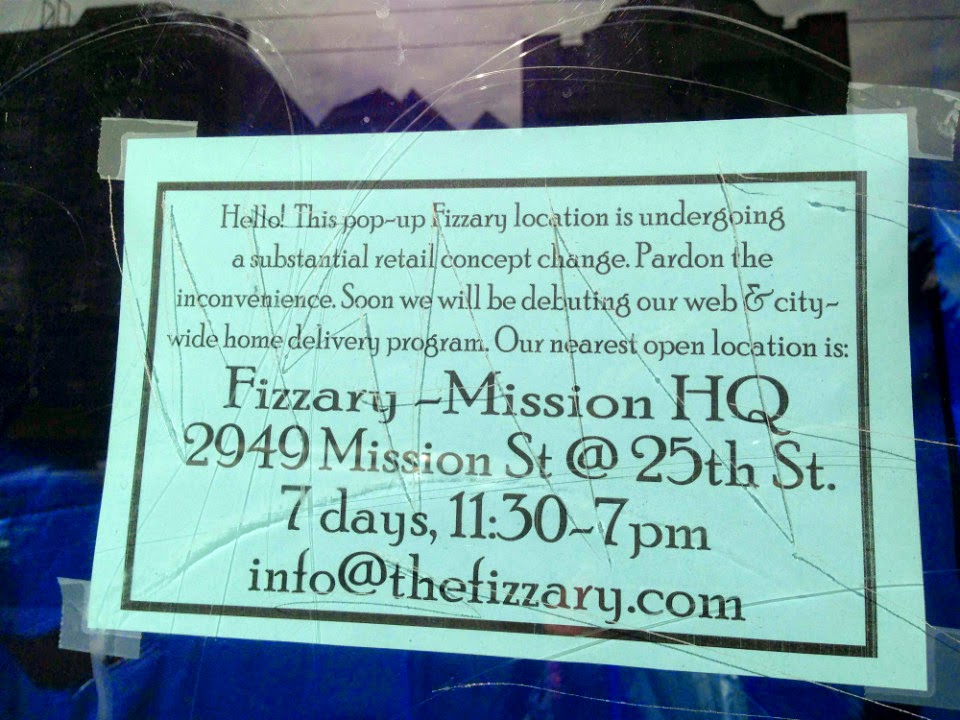 Peck tells us that both the Fizzary's Haight and Mission locations are undergoing a change in format. The Mission location (which is still open) takes priority, so the Haight store is on hold while they sort things out at their flagship location.

The Fizzary will re-open eventually, but it won't look the same. Peck says one potential rebirth is that they'll sublease the space to a pop-up, most likely clothing, and add a home delivery element to the soda side of business. Peck said they've got one retailer in mind, but doesn't want to spill the details until it pans out for sure, so we'll keep you posted.

"We’re still staying active at that site with our own type of fun ... the appearance of which is still TBD!" Peck told us. 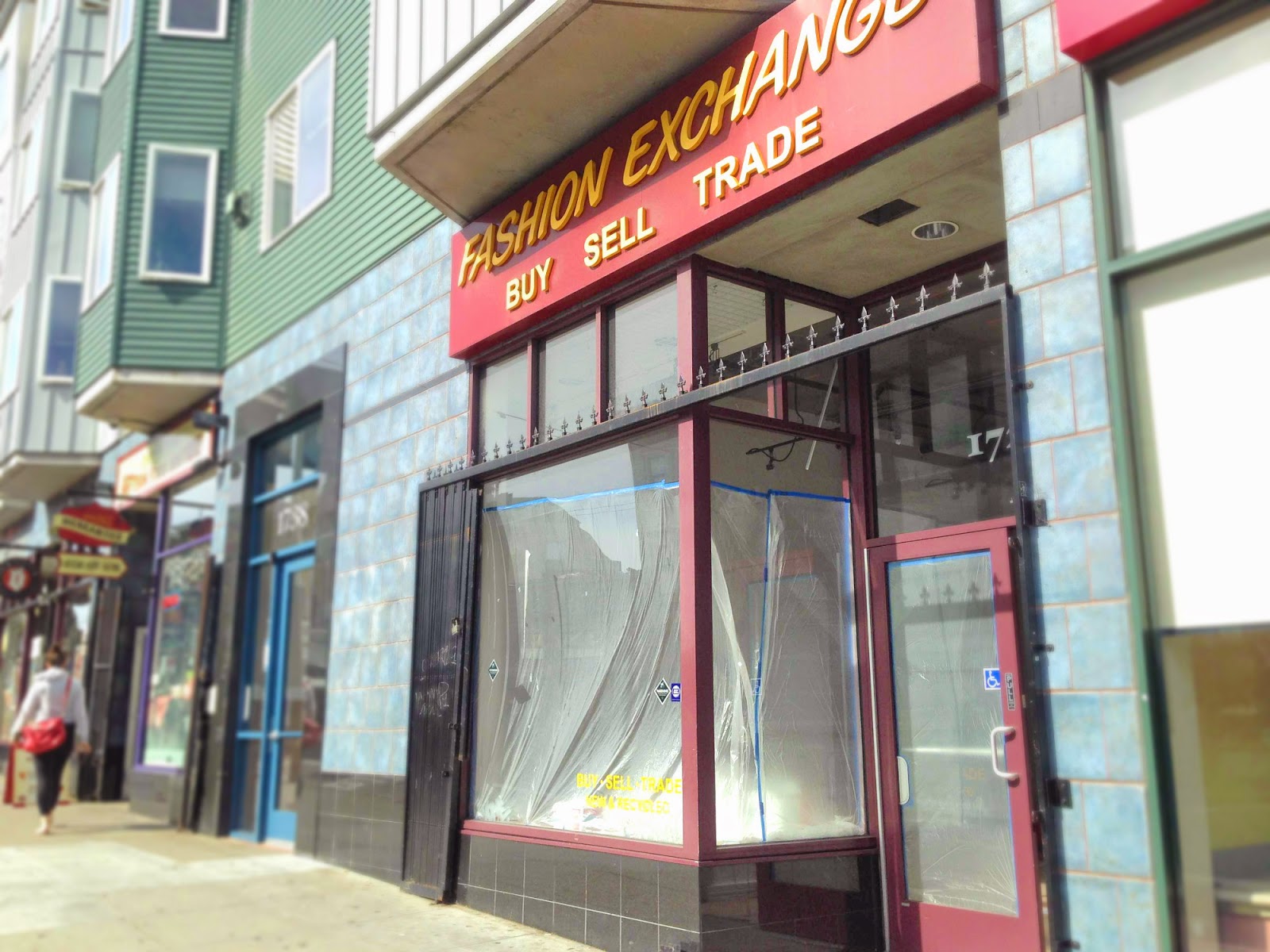 In other retail shuffles, Hyperoptics, the optometrist currently located between Ashbury and Masonic at 1463 Haight, will be moving over to what used to be Fashion Exchange at 1728 Haight at Cole Street. The Hyperoptics folks have been sending cards to their customers alerting them of the upcoming move. They'll open up their new digs on March 1st.

San FranciscoUpper Haight
About 12 hours ago