At the end of January, D-Structure closed its doors after nine years in the neighborhood. Now, after a few months of vacancy, the large Lower Haight space is getting a new tenant: a barbershop. SoCal-based Debonair Barber & Shave plans to open up shop at Haight and Fillmore in the next few weeks. 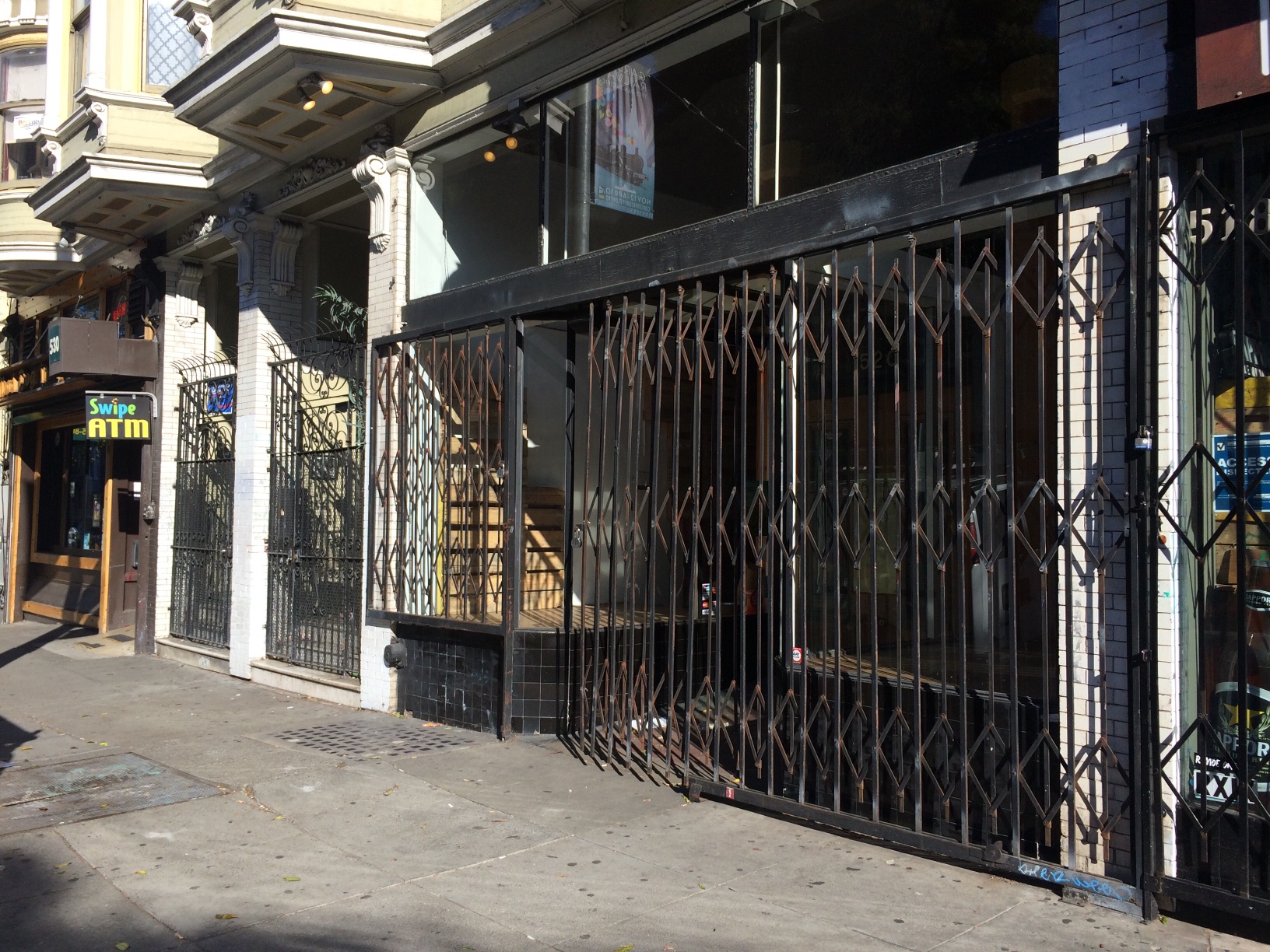 This is the third Debonair location for owner Justin Llanes. Llanes launched his first shop in downtown San Diego in the summer of 2014, and opened up a second location on Melrose Avenue in Los Angeles in early 2015. Llanes told us that he'll be relocating to San Francisco to open and operate Debonair's third shop himself. 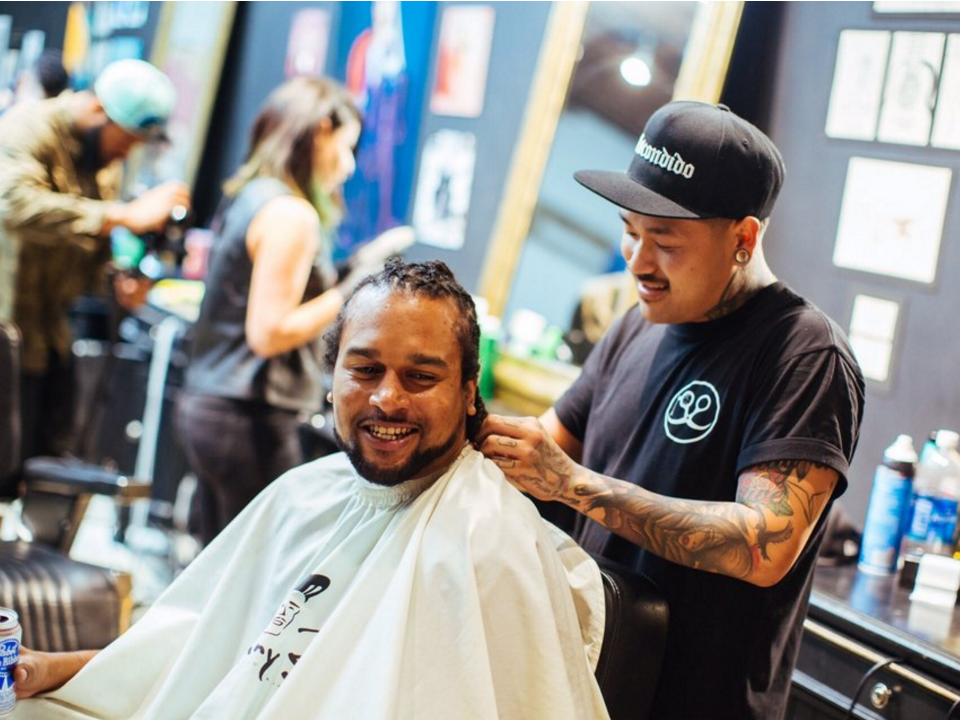 While San Francisco has its fair share of deluxe barber shops that serve beer and offer beard trims, Debonair has a unique twist. The talented team offers custom fades and artistic shaving work, so if you'd like some feathers to go along with your man bun, this is your spot. 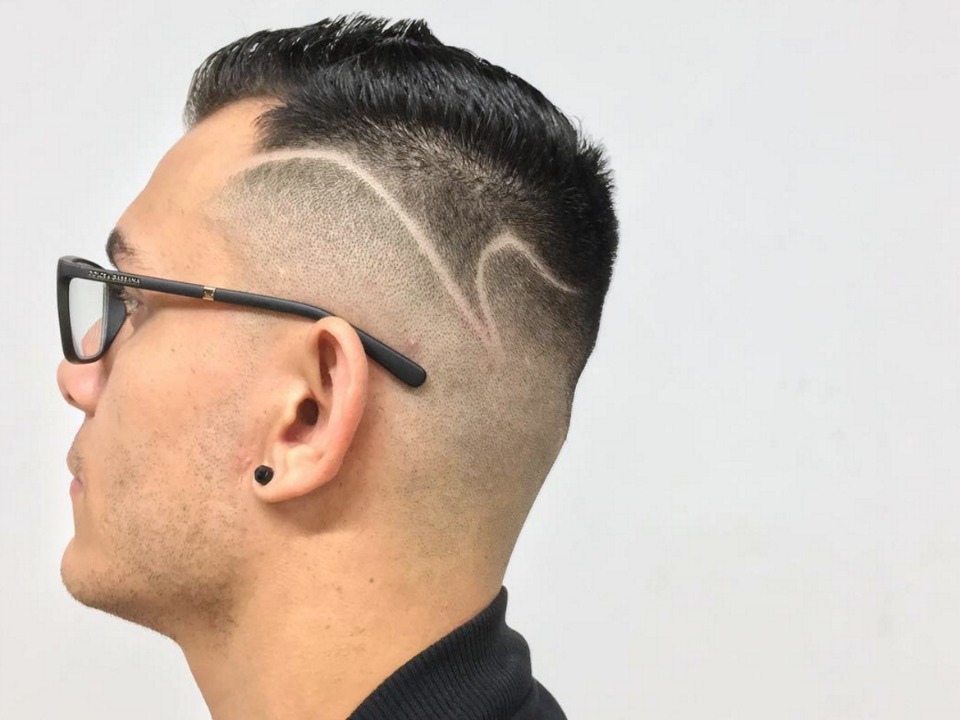 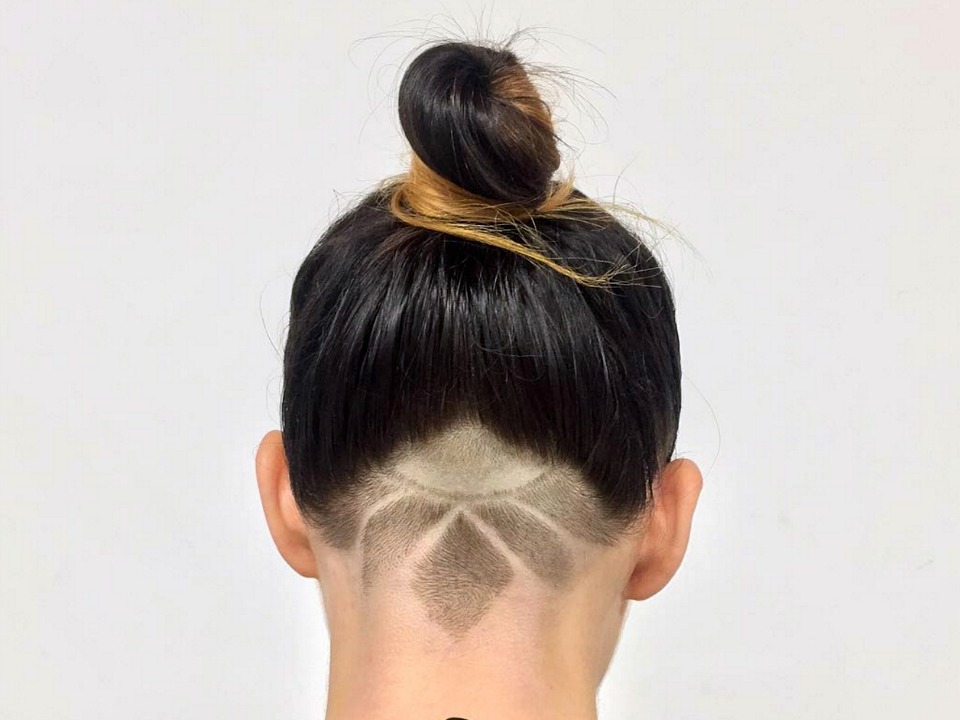 Both the Los Angeles shop and the San Diego shop are bare-bones and minimalist, with old-fashioned barber chairs and simple decor. That said, each has its own style—the Los Angeles shop features American flags, a pool table and reclaimed wood on its walls, while the San Diego locale has a sleeker look, with vintage barbershop chairs and deer antlers. 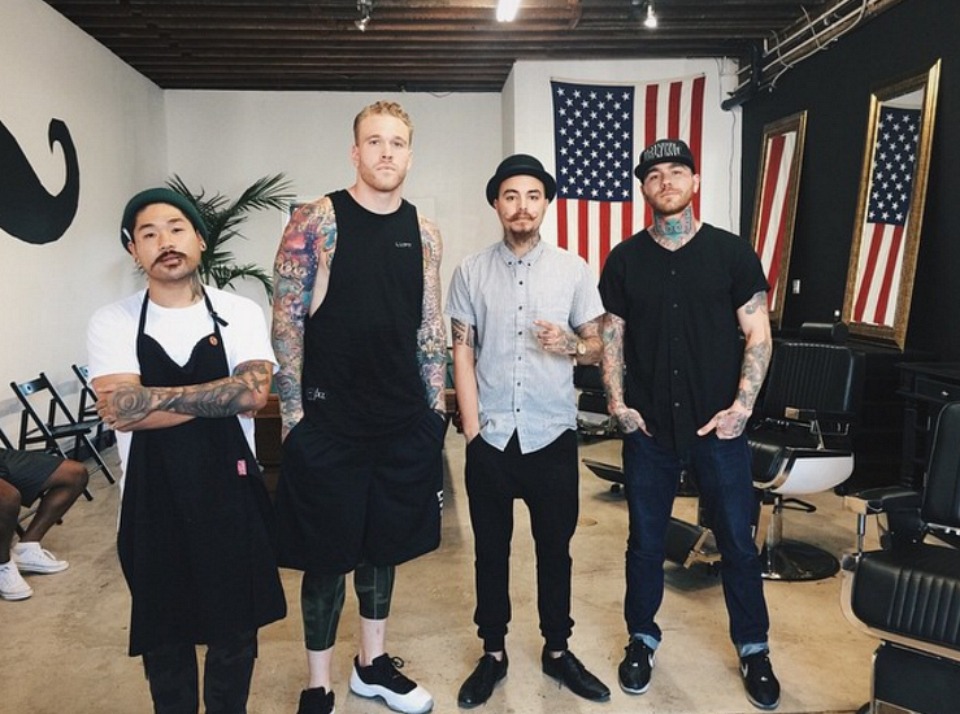 The turnaround time to renovate D-Structure is expected to be short: Llanes tells us that Debonair's doors should open "in the next month." As always, we'll keep you posted.

Update, 3/30: D-Structure's Devon Chulick notes in the comments that "D-Structure (DSF Clothing Co) will continue to operate our screen printing shop in our studio space inside 520 Haight alongside Debonair Barbershop."