The SF International Film Festival Is Here: Films To Catch At The Castro Theatre

As the 59th San Francisco International Film Festival heads into its final week, we decided to take a moment to spotlight not just one of the oldest film festivals in the country, which partly takes place in our own backyard, but its ties to the Castro Theatre, which date back to the 1970s.

“They’ve been here for a long, long time. We’ve had a good relationship with the film festival, that’s for sure,” said Gary Olive, one of the theater's managers. In a given year, approximately 60,000 people attend the festival, which “brings in a lot of people from around the country to the neighborhood. It’s a definite plus for businesses in the area.” 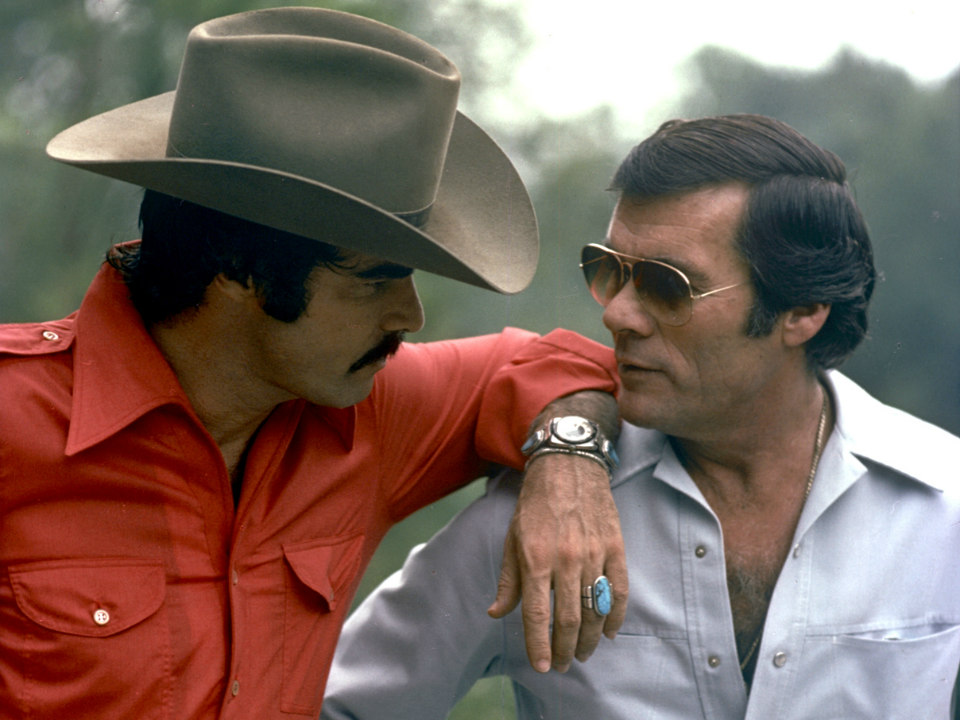 The Bandit is a documentary about the making of Smokey and the Bandit. (Photo: San Francisco Film Society)

“A lot of our guests are excited to just be in the neighborhood,” said Rachel Rosen, director of programming at the San Francisco Film Society, which presents the San Francisco International Film Festival. “Part of what people who haven’t been to the festival before get excited about is the Castro—they’ve heard it’s always pretty entertaining."

The Castro isn't the only location for the festival, which began on April 21st and will wrap up next Thursday. With a slate of nearly 150 films and events, the SFIFF also holds screenings at the Alamo Drafthouse New Mission, PROXY, and Roxie Theater. 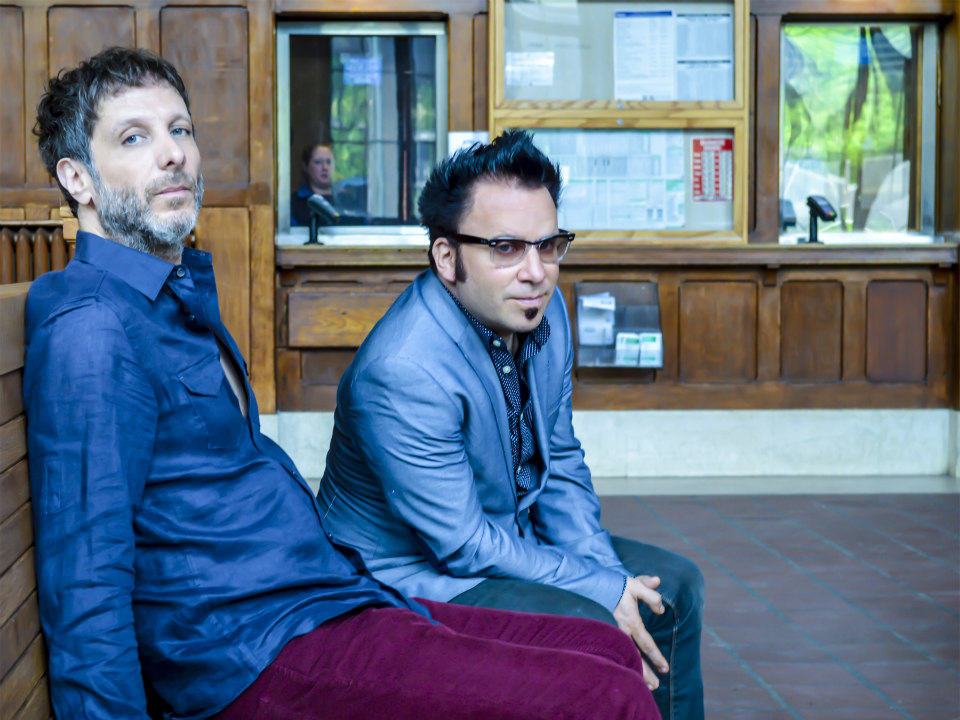 “There’s something very comfortable about [the Castro Theatre]. It makes seeing a movie there feel special," said Rosen. "As a festival programmer, I love experiencing being with filmmakers who haven’t had that experience before. It’s great for the people who know the Castro and want to come back, but it’s also great for those who don’t quite understand it and who are seeing it for the first time. To be able to share San Francisco’s community spirit and the excitement of the audience with filmmakers who have come to present their films is the best treat.” 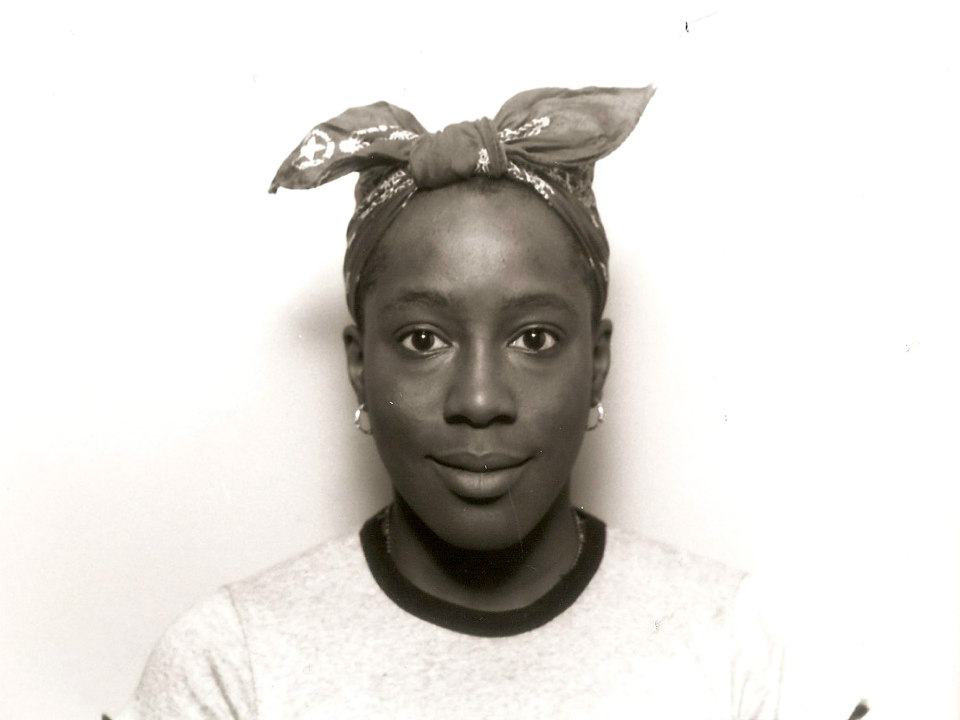 The festival also directly honors one of the Castro Theatre's biggest supporters via the Mel Novikoff Award, presented each year to an individual or organization notable for making significant contributions to the Bay Area's diverse film community. The award is named in honor of Mel Novikoff, a legendary San Francisco film exhibitor who teamed up with Harvey Milk to get landmark status for the theater.

This year's Novikoff award presentation will take place at the theater on Saturday, April 30th. The 2016 recipients are international art-house cinema companies Janus Films and the Criterion Collection, and the ceremony will be followed by a screening of Criterion's most recent restoration, Joel and Ethan Coen's Blood Simple (1984). The Coen brothers are expected to attend, and will participate in the onstage presentation. 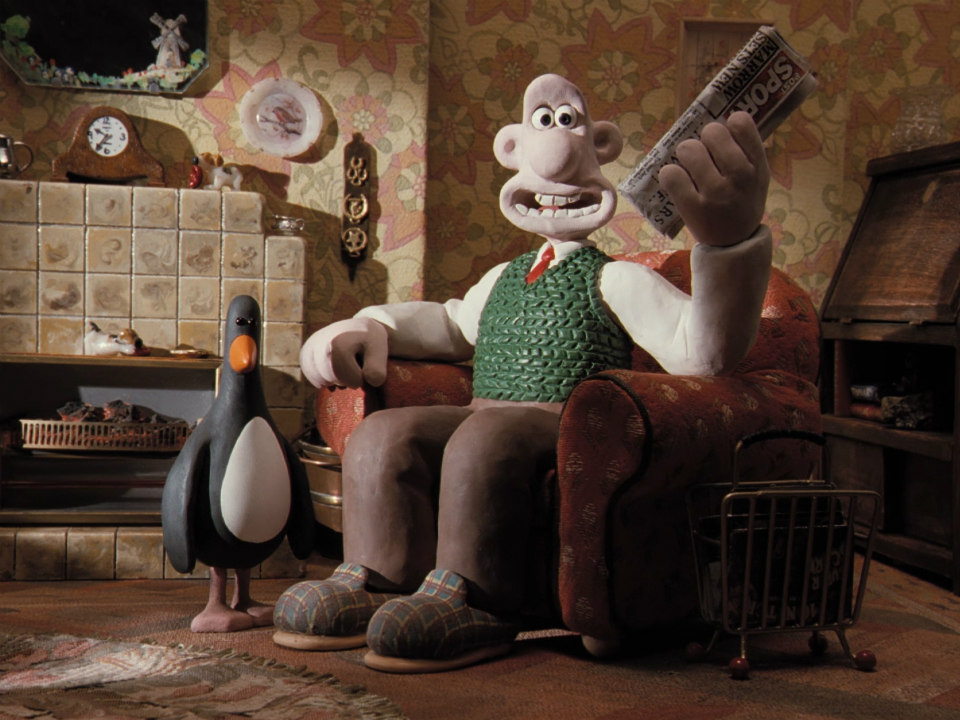 The Persistence Of Vision Award: An Afternoon With Aardman Animations event will be held on Sunday. (Photo: San Francisco Film Society)

“I’m really looking forward to the Mel Novakov presentation,” said Rosen, “but also our closing night film, The Bandit. It’s a documentary about Burt Reynolds and Hal Needham and the making of Smokey and the Bandit. It’s just a whole lot of fun, and it’s the kind of fun that is great in a crowd. Watching these crazy car stunts with a theater full of appreciative moviegoers is going to be pretty awesome.” Burt Reynolds and the film's director, Jesse Moss, are expected to be in attendance at Thursday’s screening. 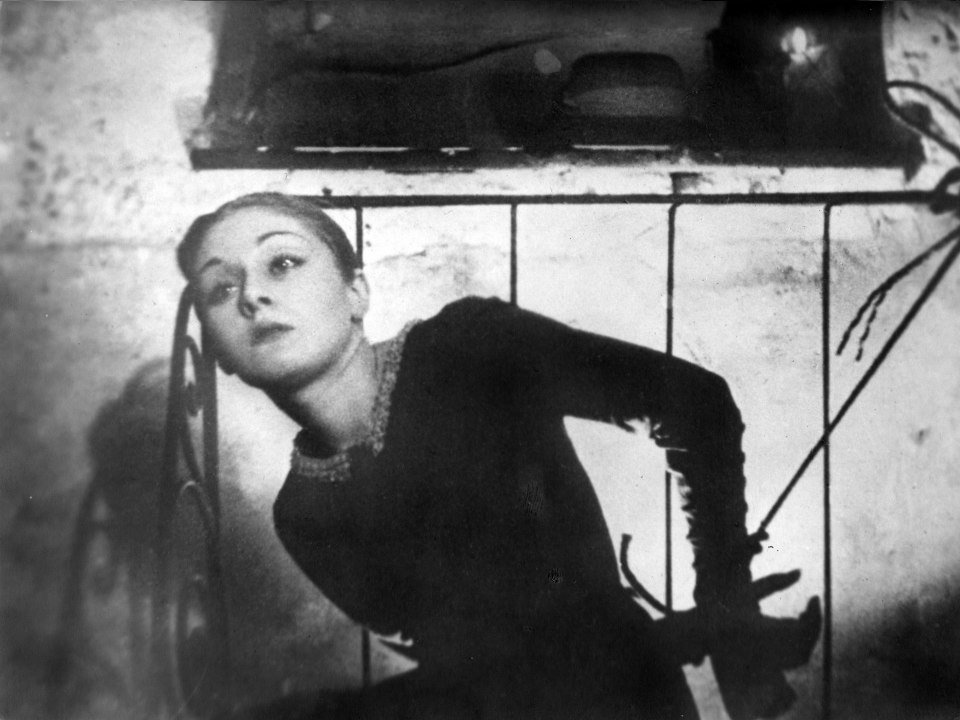 Here's the info on some notable SFIFF films and presentations screening at the Castro Theatre this week (descriptions courtesy of the festival):

Cheryl Dunye plays a version of herself in this witty, nimble landmark of New Queer Cinema, restored for its 20th anniversary. When the fledgling filmmaker becomes obsessed with the “most beautiful mammy” spied in a 1930s movie, she embarks on a documentary about this “Watermelon Woman,” along the way unpacking LGBT and Black film history and finding parallels between that Depression-era actress and herself. This is social critique at its most charming and audacious. The Watermelon Woman screens on Sunday, May 1st at 2pm.

Persistence Of Vision Award: An Afternoon With Aardman Animations

Established in 1997, the Golden Gate Persistence of Vision Award honors the achievement of filmmakers whose main body of work falls outside the realm of narrative feature filmmaking. This year, we recognize the team behind beloved animation studio Aardman. Join co-founder Peter Lord for an in-depth conversation and a filmic celebration of the studio's 40th anniversary. An Afternoon with Aardman Animations will take place on Sunday, May 1st at 5pm.

An exuberant, surprisingly moving romp through 1970s pop culture, The Bandit celebrates the friendship between superstar actor Burt Reynolds and stuntman-turned-director Hal Needham, as together they create the Southern-fried classic Smokey and the Bandit. Director Jesse Moss (The Overnighters SFIFF 2014) brings great warmth and impossibly retro cool archival footage to this exceptional dual biography. The film will show at 7pm on Thursday, May 5th.
San FranciscoCastro
42 minutes ago