Here in the Bay Area, you see it all the time. Your neighborhood techy looking person sips a Philz coffee and chats causally with friends about the unfathomable sums of money that have been changing hands in recent days. The techy look might be bedhead-chic, but nonchalant statements like, "CircleUp raised $200 million in debt financing," "Illumio has secured $65 million in Series E funding," or "ELSI Beauty announced a $1 million pre-seed round," pop out of mouths like it was the day's weather.

Here at Hoodline, we cover fundraising news frequently, but if you're an entrepreneur who is thinking about how to finance your new business, you probably have a lot of questions.

• What are the differences between seed vs. pre-seed rounds?
• Who are these angels and when will they come from the heavens to bless my start-up with money?
• What happens in Series A vs. Series B. vs. Series C?
• How does venture capital differ from venture debt?
• Help me understand the difference in perspectives between venture capital (VC) and private equity (PE).
• Should I be considering debt financing as an alternative?

Pre-seed fundraising rounds precede institutional investment. By most measures, this is the phase in which you are expected to bootstrap-fund you business. In other words, you will build the first pieces of your company from your own capital and sweat equity. The total round tends to remain below $100,000 to $250,000, though it's usually whatever you can pull together on your own and what is needed to the base structure of your business into place. As is the case for boostrap-funding, this can be raised internally, though some companies may access investment from one angel investor, or a group of smaller investors - usually friends and family. The pre-seed round is really the makings of the founding team, as it often comes before the product or service has come to market and aids in the process of proving that there is even a need for the company in the first place. 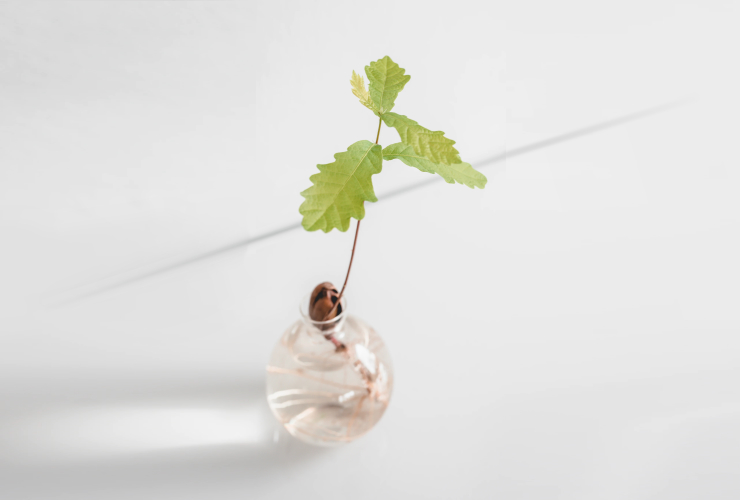 The seed round serves a slightly different purpose. When a company seeks out seed round funding, the founders are gearing up to show that their offering is actually something that customers will buy into. Some call this a market-fit test. Seed rounds generally don't exceed $2 million, but can be as small as a $50,000. Some equity-conscious companies will elect to skip the seed round. This is especially the case for engineer founders with digital products like those which are SaaS (Software as a Service) in nature, thus can be built in the early stages internally. Seed rounds usually fall in the 10% to 25% range in terms of shares that your investors will expect.

Angel investors usually come in during the seed rounds, but can also be involved with later series rounds. It all depends on your ask at that time and how deep their pockets are. Angel investors are often high-net-worth individuals who are seeking riskier investments that may have a very high payout for them in the long-run. That is to say that your start-up - however great the idea may be - has a very high likelihood of failing. Angel investors understand that and therefore get preferential equity treatment per their investment dollar. Friends and family can be your angel investors, but friends and family rounds usually fall under the "pre-seed" phase; whereas angel investment tends to come during the seed and series A rounds.

Fundraising in the Series A, B, C and late-stage rounds varies in complexity and success rate. The later the round, the less likely a company is to achieve its fundraising goals.

Series A Financing is for companies that have moved beyond the Seed stage and are becoming a bit more serious - from the investors' perspectives. At this point, venture capitalists and private equity money managers will want to see that you've largely proven your model and are ready to scale - whether that's in terms of expanding distribution, reaching new regions, or moving into additional business verticals. Series A fundraising rounds can be covered by one investor - or more often a consortium of investors - and tends to include companies with a pre-money valuation of about $10 to $40 million, and investment sums of $2 to $20 million. When a company is prepared to begin rapid expansion, they often need a significant amount of additional capital. That's where Series A comes in to help you staff up, buy necessary inventory, otherwise increase your footprint, etc. In a round that can account for as little as 10% and upwards of 50% of your company's shares, you should be prepared to give up about 20% to 30% of ownership. It's important to keep in mind that your investors will have high expectations at this point in terms growth trajectory, thus you shouldn't be surprised if you are scrutinized and held highly accountable by these investors. Remember, they may have put a lot of faith - and money - into you and your business. 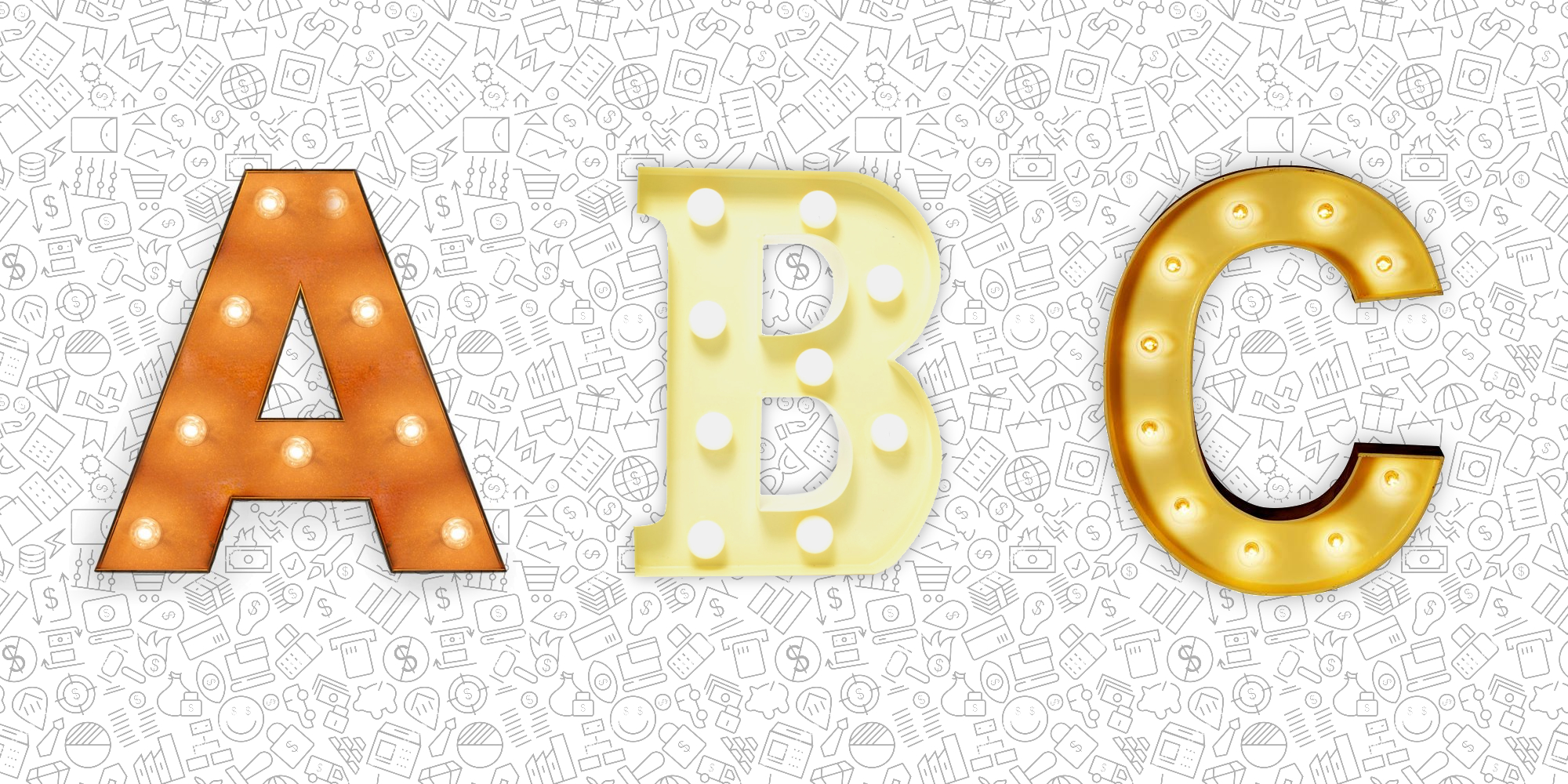 When a business reaches Series B Funding, the company has traction with is userbase already and the business model is not only clear and working well, but has resulted in rapid growth to this point. Usually, investors from earlier rounds will partake in the Series B round as well, but new venture capital with be required to cover what often includes tens of millions in fund raising. Percent of ownership given up varies here, as it depends on the size of the round and amount of capital required. As a good rule of thumb this round will cost the company 33% of its shares. From your company's point-of-view, Series B is for the purpose of making acquisitions or to scale user base beyond your existing growth strategies.

In Series C or late-stage funding rounds, it's all about scaling to velocity. These rounds can reach the hundreds of millions of dollars, and include larger institutional investors like VCs. This round is often used to begin acquiring smaller competition to increase growth by becoming the market leader.

Venture Capital is money injected into a business in exchange for shares or the promise of shares in the future. Venture capitalists - VCs as they are commonly known - are the managers of venture capital funds which invest into start-ups and growing businesses. VC funds tend to have rules for what types of businesses they can invest in, the size of investment, and the expection on the invested money in a certain amount of time. The latter part of this is something important for start-ups to consider. Venture Capital fund managers need to show their

Private equity money managers invest capital into private companies - meaning businesses which are not listed on public stock exchanges. Instead, they invest directly into private businesses and hope to achieve better than market earnings due to these higher risk investments. Family offices will invest in start-ups too, as they are the investment vehicle for high-net-worth individuals or families.

Generally speaking, debt financing is the antithesis of equity financing in the sense that companies sell fixed income assets like bonds or notes which have to be repayed with interest, as opposed to selling stock to raise capital.

Venture debt, also known as venture lending is a form debt financing provided to companies. The deal usually consist of sizable loans provided to the company with equity as collatoral. The investment comes from specialized venture debt companies which calculate interest rates for the loans and require repayment of the loan within a given time. Should the company fail to repay the loan, it is convertible to shares and usually comes with many strings attached.