Honey, they've shrunk the Bay Area. A model of iconic parts of the area, made from more than 1.5 million Legos and featuring replicas of local landmarks, is on display at Legoland Discovery Center Bay Area in Milpitas, which opens to the public on Tuesday.

"Miniland," as it's called, showcases dozens of spots, from the Golden Gate Bridge to Lombard Street to the Winchester Mystery House. Get a peek at the masterpiece in the video below, released by Legoland Discovery Center on its Facebook page.

The Mercury News reports that it took a team of 45 Lego model builders, nine Lego designers, and four technicians more than 7,150 hours to create Miniland, which features nearly 40 builds.

Originally slated to open last spring, the center, which bills itself as "the ultimate indoor Lego playground," was put on hold — like so much else — due to COVID-19. A new opening date of May 25 was pushed back again and the center announced multiple dates before settling on a June 8 opening. 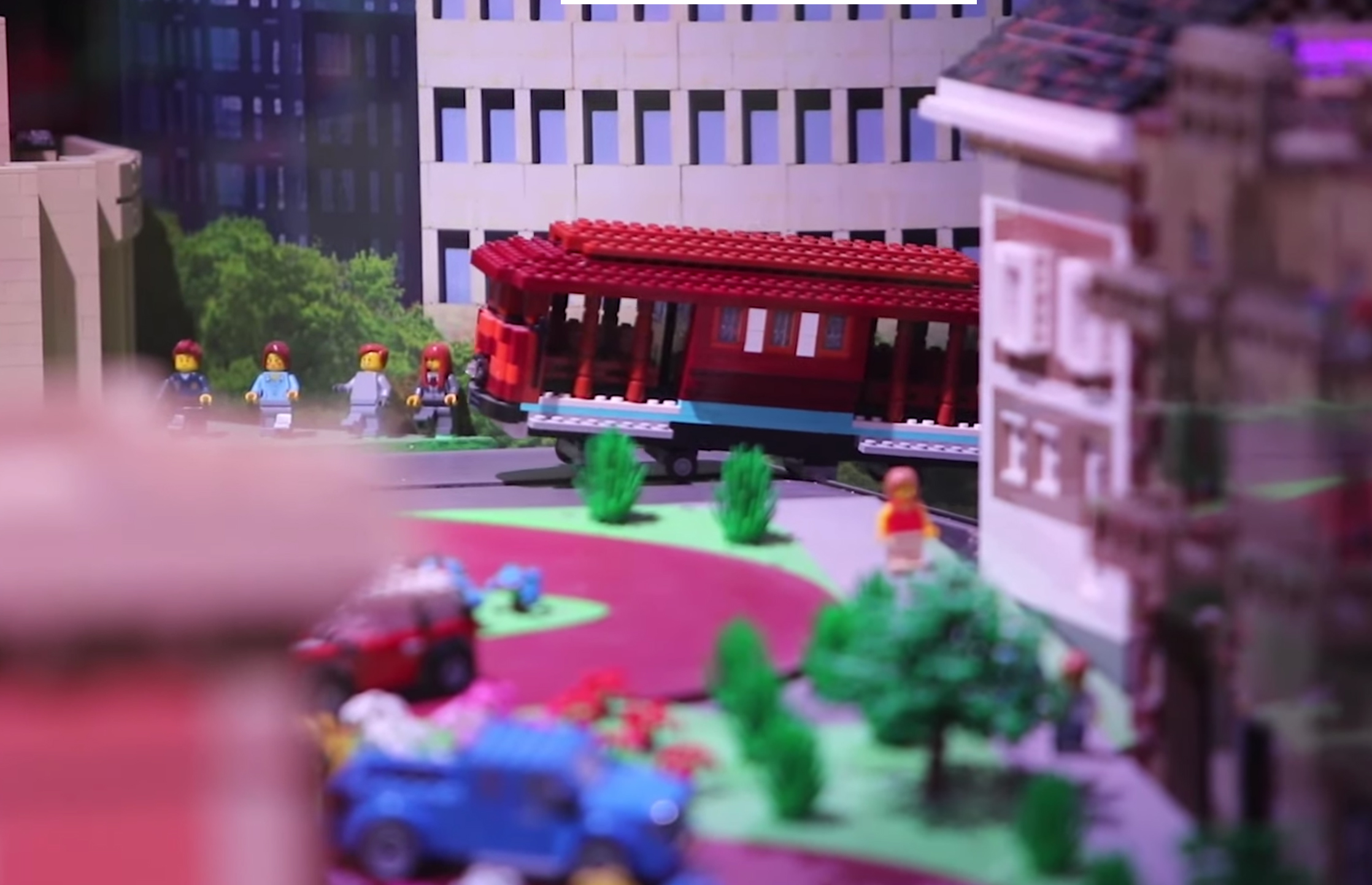 A still from the video released by Legoland Discovery Center Bay Area shows a cable car made of Legos.

The 31,000-square-foot space at the Great Mall in Milpitas features all kinds of building areas and interactive Lego-themed attractions, including:

4D Cinema: A cinema playing Lego movies with special effects like wind, rain, and snow (kind of like this new Regal theater opening in San Francisco).

Imagination Express: A train ride through an interactive Lego world

Build Challenge Circle: A continuously changing event area where parents and kids can join in host-led activities, from storytimes to building and more

Lego Racers Build & Test: Guests can build their own vehicles and race against friends on a test track 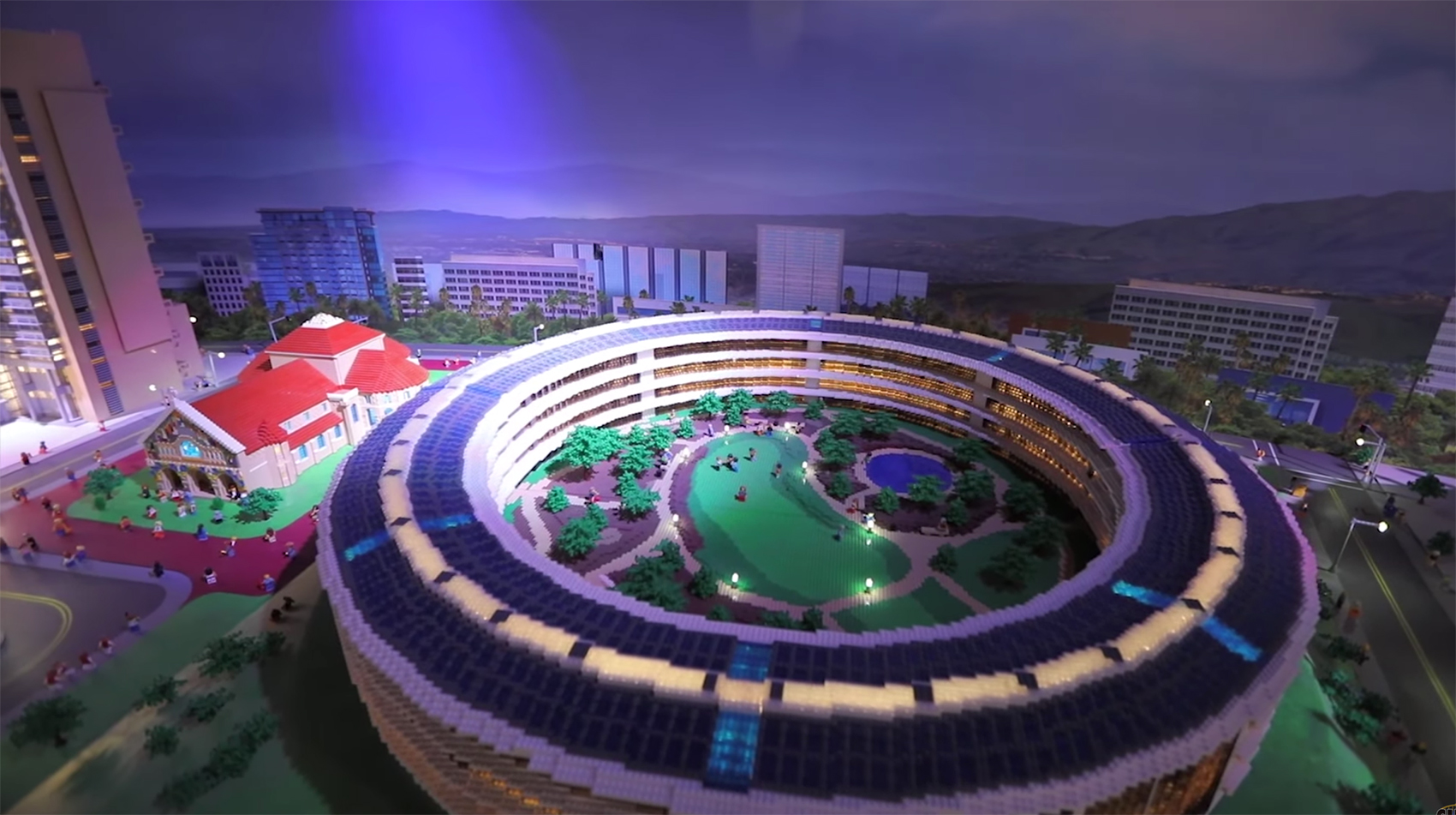 A still from the video released by Legoland Discovery Center Bay Area shows a Lego Apple Park in Cupertino.

Pirate Adventure Land: A soft play area with a Lego-themed pirate ship for children between 36 and 60 inches tall

Earthquake Tables: Visitors can try to build the tallest tower possible and then see how it withstands an earthquake

Lego Friends Area: An area themed around the female characters from Lego Friends

The Great Lego Race VR Experience: A virtual reality experience available at an additional cost (not included in admission)

Legoland Discovery Center Bay Area is located at 870 Great Mall Drive, Milpitas. Tickets start at $23 per person (free for kids 2 and under).

San Jose
About 9 hours ago