A beloved bakery in Berkeley that was fighting to hold on after being ravaged by the pandemic has now set a closing date. Berkleyside reports that Vital Vittles will close on March 31st. There is still hope that parts of the legacy that the bakery created will stay alive thanks to the recent sale of the business, which is still pending.

Vital Vittles has been baking bread and other baked goods at its location at 2810 San Pablo Avenue since 1984. The business got its start years before in 1976 as a flour mill in Emeryville. A few years later, the original owner, Kass Schwin, started baking and selling her own bread under the Vital Vittles name. Schwin ended up selling the business in 2006 to Huong Tran who started working for Vital Vittles way back in 1981. 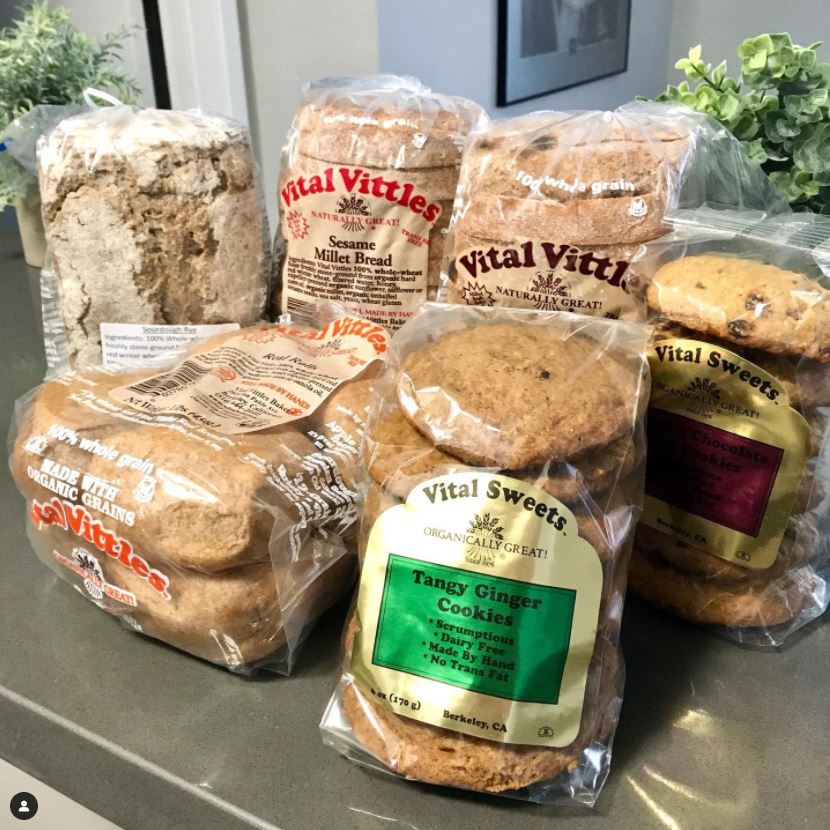 "This was my first child. My kids didn’t happen until years after we had started Vital Vittles, so it's very bittersweet for me," Schwin tells SFGate. Huong Tran and her brother, Binh Tran, were able to build up a huge customer base for the bakery including dozens of wholesale accounts and thousands of dedicated private patrons. Schwin tells Berkeleyside that Tran was able to create things that people couldn’t get anywhere else like “vegan sweets, cakes made with tofu.”

Sadly, the pandemic delivered blow after blow to the bakery. Loyal customers started staying home and buying other baked goods that contained more preservatives so they would last longer. Wholesale accounts started dropping off while prices of key ingredients kept rising. Despite stepping away from the business after selling, Schwin started a GoFundMe page that raised $35,000 but it was not enough to keep the business afloat.

Berkeleyside reports that the business has been sold to “Carlos Altamirano and his wife Shu Dai, the husband-and-wife team behind the Altamirano Restaurant Group. They own seven Peruvian-style restaurants across the Bay Area, and are looking for a bakery space to prepare their breads and pastries.”

The couple says they would like to keep the bakery’s legacy alive and may continue to create some of the most popular Vital Vittles products while also creating her own items. “There is some relief that possibly this new business owner will be able to do what [the Trans] weren't able to do, and keep it going because she has other products. So I'm a little more hopeful than I was like eight months ago," Schwin told SFGATE. It's unclear when the sale of Vital Vittles will be finalized or when the new owners will get their operations up and running.